Will Hazal Kaya star in the Netflix series? 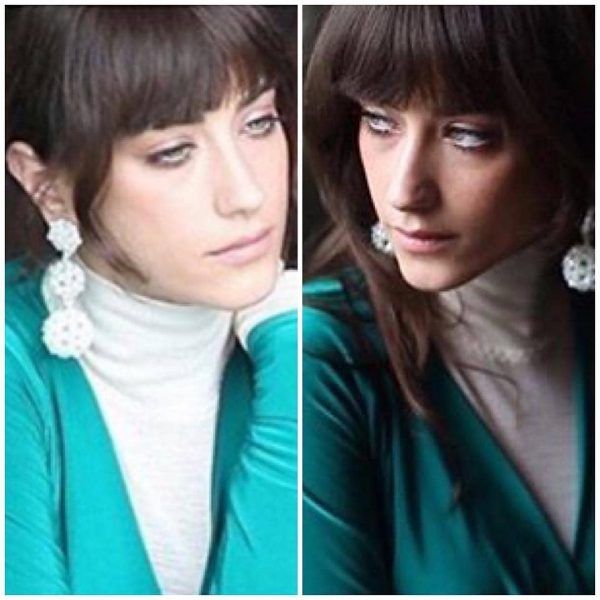 While one of the most famous Turkish stars, Hazal Kaya, stays at home and takes care of her son, the Turkish media continue to fantasize about the new project of the actress. Everyone agrees that this is likely to be a show on the digital platform.

Hazal Kaya continues to cause great interest among producers. As it became known, in addition to OG Medya that proposed the actress to star in the series Girl behind the Glass, the producer Basak Abacigil was also interested in Hazal. She offered her a role in the new Netflix series Fatma. Recall that this will be the first show about a woman serial killer made in Turkey.

It is curious that earlier there were rumors that Serenay Sarikaya and Tuba Büyüküstün could get the role, however, according to the famous journalist Ranini, both candidates cannot be considered seriously, they are not suitable. There was also information that Cansu Dere could play the role of Fatma.

While Hazal is taking care of the child and reading the scripts. Perhaps in an interview she will give on Thursday, 23 to Tuvana Bukçinar the actress will answer the question of which project she has chosen and when she will return to work.