What did Beren Saat say about divorcing her husband? 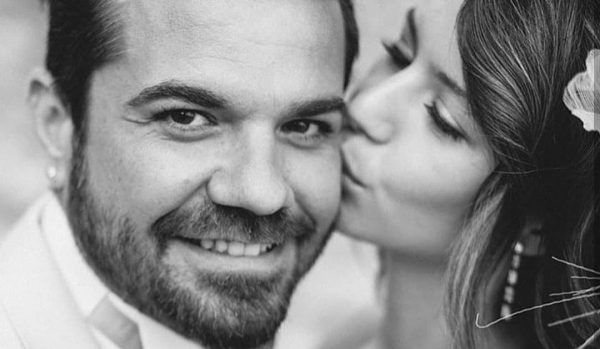 Beren Saat, who began filming the new series of the Netflix Internet platform, finally broke the silence about the rumors about her alleged divorce from her husband, which circulated in Turkish tabloids. It was even called the date of the alleged divorce – March 28.  However, on Tuesday evening, after the shooting of The Gift series, journalists were able to ask the actress herself, who replied shortly: “This is not true, there is nothing like that.” She also said that the shooting takes place in a great atmosphere and they have a lot of fun.