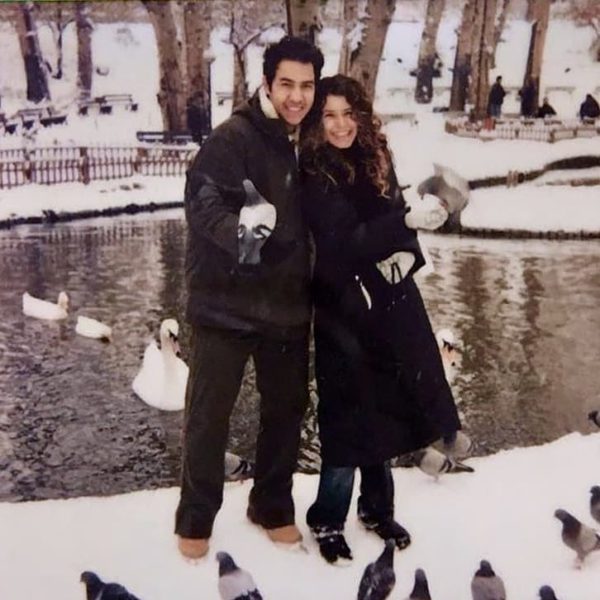 The situation around the marriage of Beren Saat and Kenan Doğulu remains very uncertain. We remind you that the Turkish media claimed that the couple was on the verge of divorce and Beren even moved to another house, leaving the spouse.

However, in his last interview, Kenan Doğulu said that he and his wife are fine, but they do not intend to give official explanations about their personal lives. Now Beren is actively working on the filming of the Atiye / The Gift series and numerous calls to explain the situation make her very nervous.

However, the next step of the actress was quite strange. She posted photos on Instagram with her late beloved Efe Güray, who died 15 years ago. Many subscribers regarded this step as disrespect for her husband, pointing out that the grief for the departed must be expressed, without affecting the feelings of those who live nearby. First of all, this situation adversely affects the reputation of Kenan Doğulu and Beren could show a little more tact.