The show Kuzgun was renewed for the second season. The project will make the season finale on May 29

Today the shooting of the third season of the series Payitaht: Abdülhamid has been completed. In September, the series will return with a new season 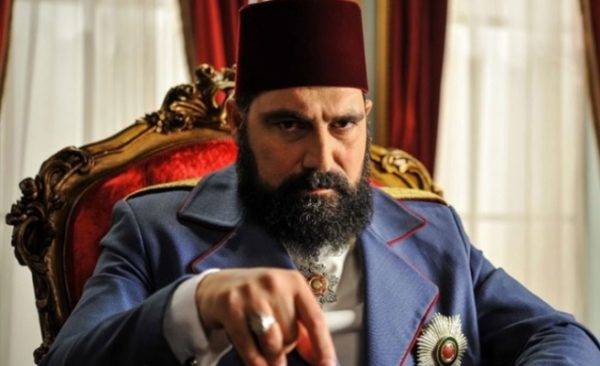 Afra Saraçoğlu congratulated the beloved Mert Yazicioğlu on his birthday

The fragrance of Engin Altan Düzyatan First Impression is already available in TFK stores in Kuwait. In June, it will go on sale in the UAE and will be available in Turkey, Saudi Arabia, Bahrain, Qatar, the USA, Italy, Great Britain, France and Russia a little later.

On May 13, the crew of the series My Sweet Lies / Benim Tatlı Yalanım will begin work

Çağatay Ulusoy arrived in Tbilisi, where he will take part in a charity evening

Pelin Karahan, who was spotted by journalists after dinner with her spouse, said that in September she would return to the screens in the new series.

actors of the series Ring / Halka

Yesterday husband of Beren Saat Kenan Doğulu said that he and his wife are all right, and they are not divorced. Today, Beren posted in her Instagram the photo of her late beloved Efe Güray

The official account of the series  Avlu confirmed that on May 30 the project will say goodbye to the TV channel Star TV. The new address of the series is still not known, but the new season will definitely be

The best actors in Turkey according to the publication Hurriyet 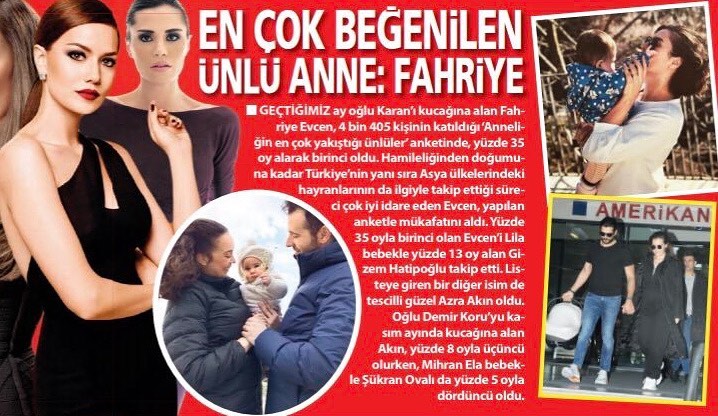 Hazal Kaya openly supported Ekrem İmamoğluat the award ceremony of Istanbul University, quoting the famous slogan “Everything will be fine”

Official information of Netflix UK. Released in just four days before the end of the month, the Protector series hit the ten most popular non-English-language TV shows in the UK in April 2019. We remind you that starting in May, Netflix starts publishing weekly ratings of the most popular projects in UK. Next year, these tops will be available in other countries.