Sen Anlat Karadeniz will be renews for the 3rd season without main heroine? 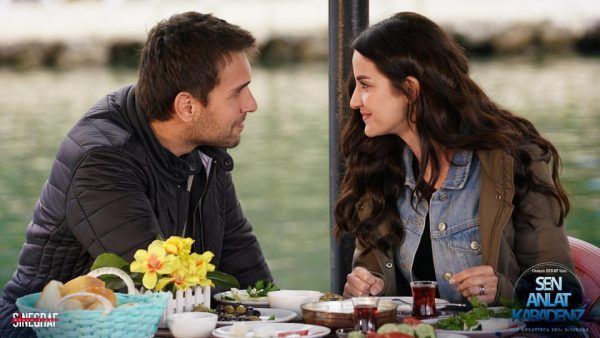 Recently, social networks was full of information that İrem Helvacıoğlu will leave the series The Lifeline / Sen Anlat Karadeniz and the story will continue with the new heroine. The viewers express their sharp dissatisfaction with what is happening, so it is not surprising that the journalists turned to the main interested person – the producer of the series, Osman Sinav for explanations, which he gave to the well-known presenter Bouquet Aydin.

As Mr. Sinav explained that he doesn’t know whether Irem will stay or leave, it will be clear in the coming weeks. However, he has obligations to the channel and 100 members of the film crew, the work continues. Neither he nor Irem can afford the luxury is capricious and decide something based on their own mood. This is the work they do. They have no problems, they just started a new story that gives work to many people. All the decisions that are made on the set and the changes in the scenarios are not related to the personal relationships of anyone, this is just a job and nothing more.

Thus, it finally became clear that the producer is not able to keep the actress on the show. At the same time, he clearly intends to go to the third season.