Neslihan Atagül on the cover of the April issue of the magazine Elle.

Afra Saraçoglu on the cover of ALL magazine

Hazar Ergüçlü in the April issue of InStyle magazine

If during the next two episodes the series Avlu will keep the rating above 5.5%, it will be renewed for another season

Taner Rumeli and  Uğur Uzunel  joined the cast of the TV series Bad Girl / Kötü Kız. They will play the brothers of the leading lady Zeynep (Burcu Özberk)

Deniz Baysal was spotted with her fiance Barış Yurtçu in the Nişantaşı district. The couple admitted that she was going to have a wedding in September in Çeşme. Preparations have already begun.

Serenay Sarikaya was spotted shopping in the Nişantaşı district. Journalists noticed that the actress was in a short skirt, despite the cold weather 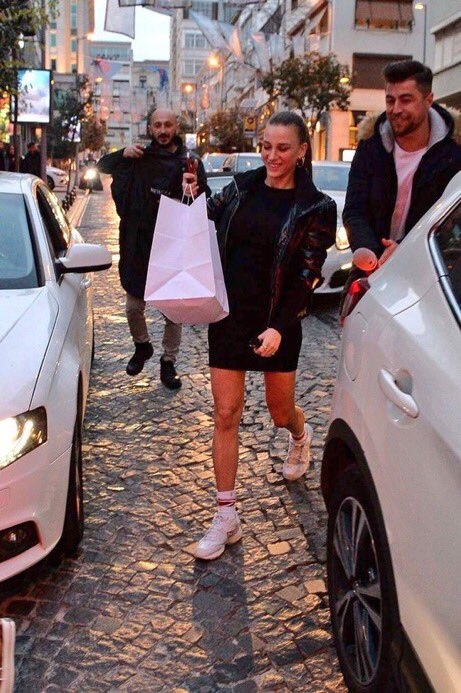 A small TV company Mia cannot cope with the huge responsibility. The filming of the series Hercai seriously delayed, the third episode has not yet been finalized, but tomorrow is already the premiere. That is why the channel could not give the second fragment of the series. By the way, tomorrow Hercai will be released without ozet 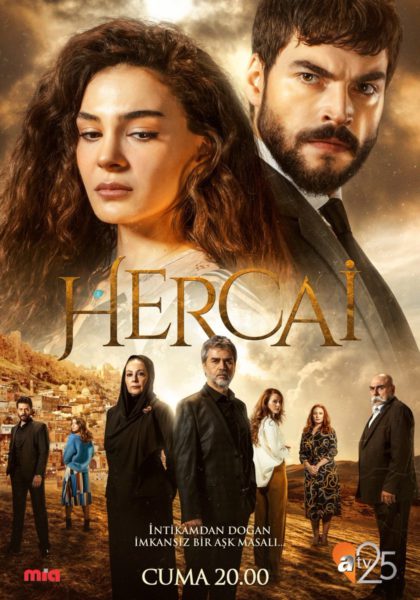 Berguzar Korel confirmed her intention to leave the career in the serial industry and devote herself to the theater. 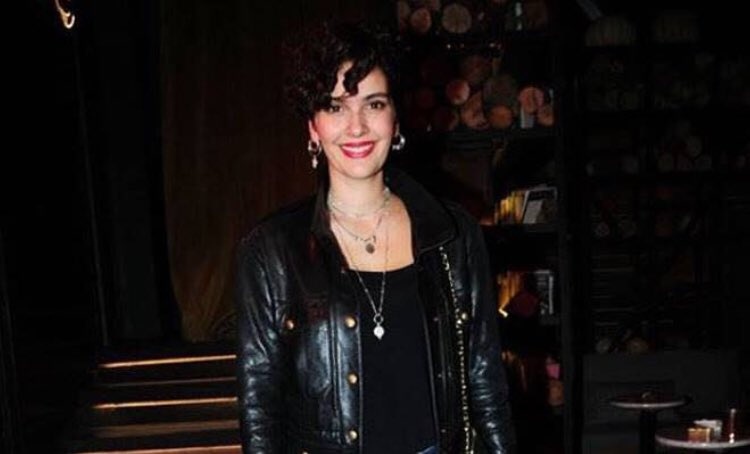 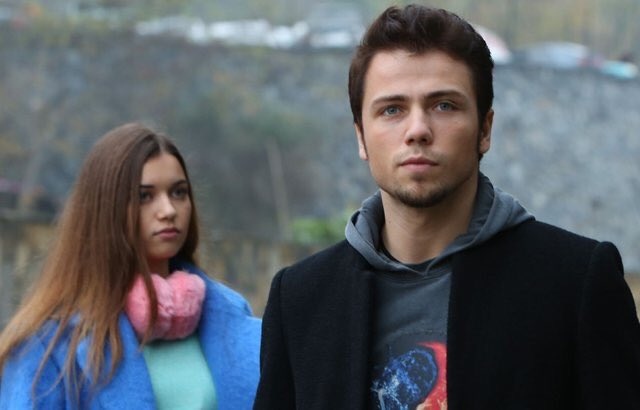 Turkish tabloids are talking about the possible reconciliation of the pair Burçin Terzioğlu and İlker Kaleli. And all because Burçin put like on the photo of his former sweetheart. 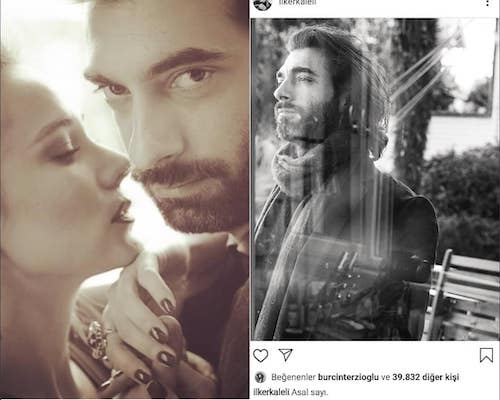 The scripwriter of the series Çukur quite unexpectedly remembered that there is a police in Turkey. And it even was present at the shooting … 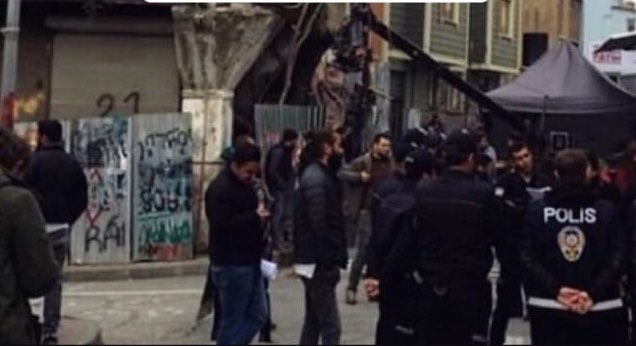 Because of the elections in Turkey, all Sunday series will be rescheduled for a week.

TV series of channel D and Karga 7 “Suits” that should have been released in September, was officially postponed 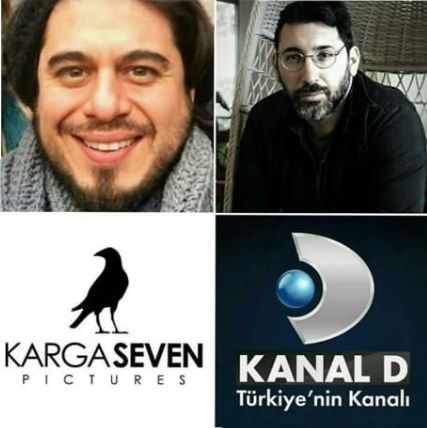