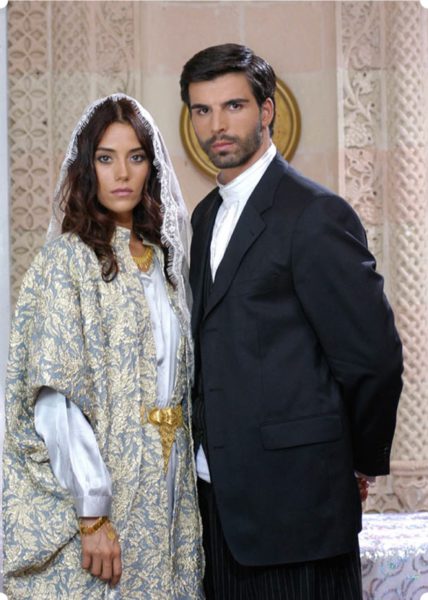 Cansu Dere was spotted by reporters in the Bebek area. The actress admitted that after her apartment in Bebek was robbed and she was forced to change her place of residence, she did not return to the area for a long time, however, she still loved him very much and returned with pleasure to spend time with friends in a cafe.

Cansu pleased her fans with good news: next season she will return to the screens in the new series. For her, it does not matter at all whether it will be shown on the Internet platform or on television, the main thing is that it is a good story and a well-developed script. She selects projects according to this principle.

Cansu shared her impressions of recent projects that attracted her attention. She especially liked the series Bitter Lands / Bir zamanlar Çukurova and Hercai. By the way, Vahide Perçin who has the leading role in Çukurova, was a co-star of the actress in the TV series Mother / Anne, so she is particularly pleased that her colleague is now acting in such a high-quality series. However, this is not surprising, because Vahide is one of the main talents of Turkish cinema.

Cansu also noted the series Hercai, that is filmed in the same places where she once worked on the series Sila. According to Mrs. Dere, she is impressed by the good work and young actors who do not play but literally live their roles.

As for the latest humiliating statements about women from her former colleague Mehmet Akif Alakurt, Cansu refused to give any comments on this, having noticed only that they did not communicate on the filming of Sila, therefore she simply had nothing to say. Recall that earlier the Turkish tabloids claimed that she and Mehmet swore very strongly during the work, but as it turned out there was no swearing or communication.