According to information from the set of the Nobet TV series, the film crew is preparing to finish the work on the project. The decision to take the show off the air will be made after the elections of March 31 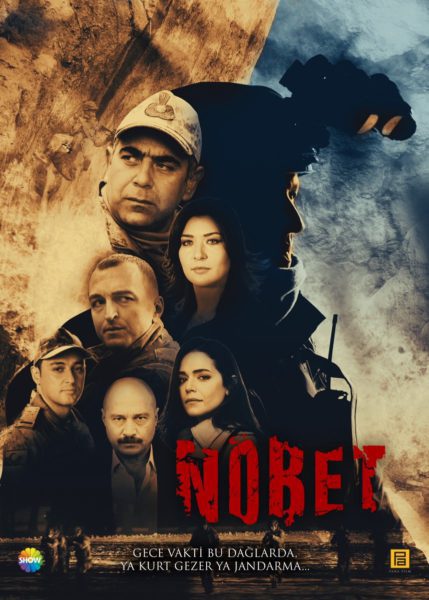 Baby Karan Özçivit is not yet born, but already has 100 thousand followers on Instagram 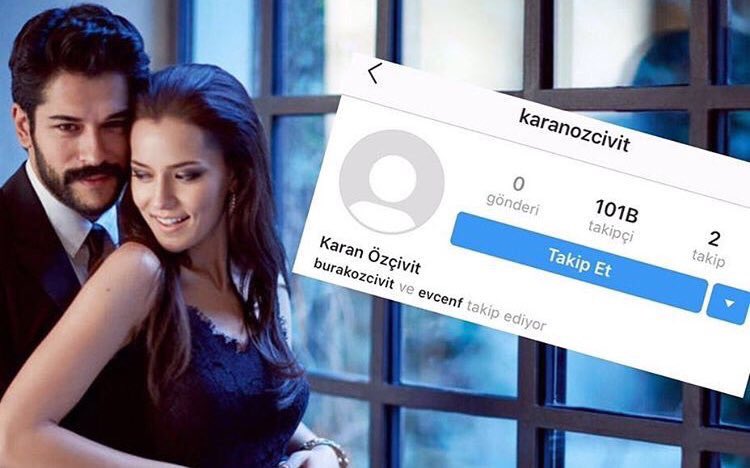 Ayşe Kutlu and her team will work on the scenario of the Early Bird / Erkenci Kuş series from the 39th episode. Previously, the screenwriter has already worked on the first 17 episodes of the project.

Uğur Uzunel joined the cast of the series The Bad Girl / Kötü Kız starring Burcu Özberk and Çağlar Ertuğrul. Uğur will play the older brother of the heroine Burcu Zeynep. The last time the audience saw the actor in the series Ring / Halka

Theater actor Zafer Ergül joined the cast of the show Crash / Çarpışma. He will play cellmate and friend of Kerem (Alperen Duymaz)

Because of the religious holidays of the broadcast of the new episode of the series Halka / Ring next week was canceled. The next episode will be released in a week.

This week, Can Bonomo will be the guest star of the series Jet Sosyete 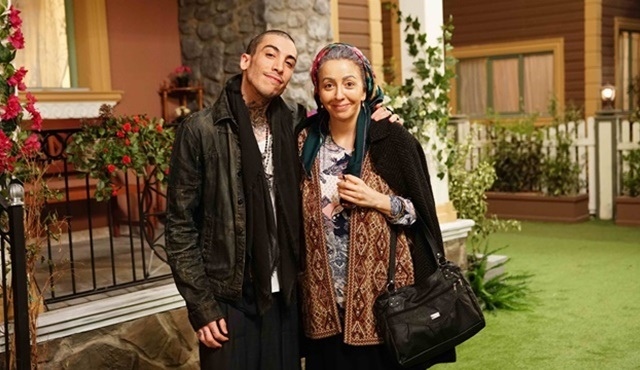 Last night on the set of the series The Gift / Atiye, Beren Saat finally broke her silence and denied all the rumors that were reported in the tabloids

The series Reunion / Vuslat will make the season finale through 8 episodes. Thus, officially announced the second season of the project

According to the Turkish press, Mehmet Ali Nuroğlu, who played the role of Vedat in the series Sen Anlat Karadeniz, joined the cast of the series Çukur

Dolunay Soysert celebrated her 46th birthday with her friends, among whom was Al Navruz

Burcu Özberk, who will soon start shooting the series The Bad Girl /Kötü Kız, where Çağlar Ertuğrul will become her partner, was noticed by reporters along with her close friend Gamze Erçel. The actress admitted that the casting of a new series is now finishing, and filming will begin next week. 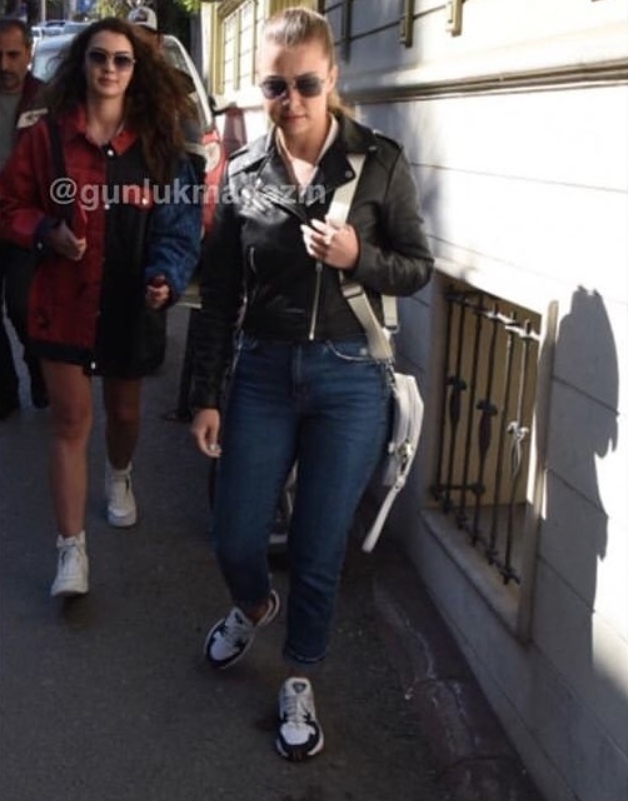