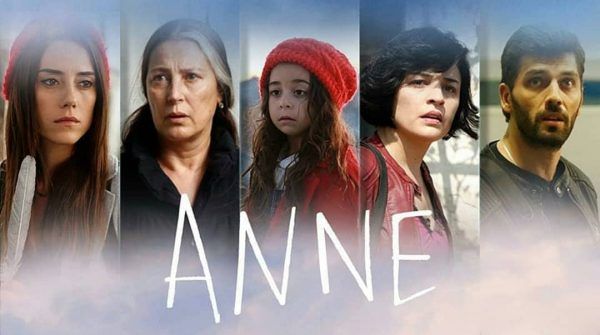 Launched yesterday in Spain, the series Mother / Anne showed excellent results. The project received 687,000 spectators, becoming the first TV series on the Nova channel and beating such hits as The Big Bang Theory and The Simpsons.  The series Sila enjoyed the popularity with the Spanish viewer as well. Also in Spain are shown such Turkish TV series as the Medcezir, Cesur ve Güzel, and Kara Sevda. The series I called her Feriha, Forbidden Love and Early Bird are purchased for the broadcasting in the near future.