Cansu Dere in the Disney Plus series 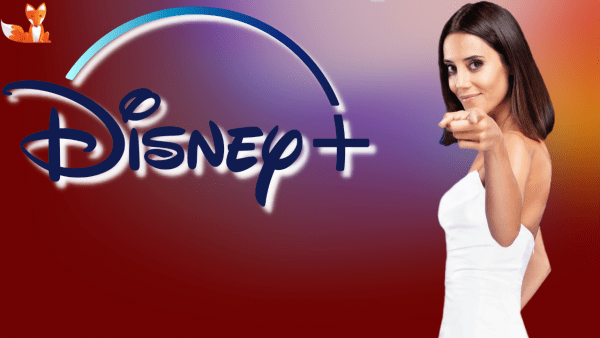 Cansu Dere in the Disney Plus series

Great news for fans of Cansu Dere. The actress, who is wrapping up a TV series, already has a new project on the digital platform. What do we know about the new work of the star?

Following the digital platform Netflix, which reached 3.5 million subscribers in Turkey, another international digital giant, Disney Plus, is entering the Turkish market. One of the largest digital platforms in the world intends to enter into fierce competition and make a significant contribution to the development of the serial and film market in the country. To this end, the platform concludes more and more contracts with the biggest stars of Turkish show business.

According to the famous journalist Birsen Altuntas, Cansu Dere, who is finishing her work in the series Unfaithful / Sadakatsiz, has signed a contract to star in the Disney Plus series. In total, the platform has already signed contracts with 15 Turkish stars, including Halit Ergenç, Şahan Gökbakar, Aras Bulut İynemli, Engin Akyürek, Kenan İmirzalıoğlu, Pınar Deniz, Hande Erçel and Demet Özdemir.

The shooting of some Disney Plus series will be launched in mid-March, followed by a second big launch this summer. In August, the platform is expected to open in Turkey. By this time, Disney plans to conclude more deals on the Turkish market.