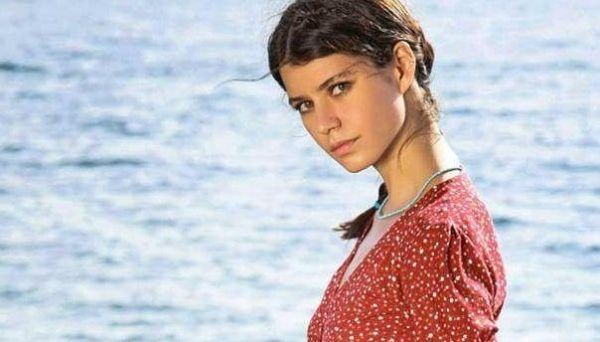 Spanish television company Atresmedia, well known to the audience on the famous series Money Heist, has begun to develop a new series for the Spanish television market, that is a remake of the popular Turkish TV series “Fatmagül’ün Suçu Ne?”. The series will be released on screens in late 2019 and early 2020. This decision was made after the overwhelming success of the original from the Spanish audience.