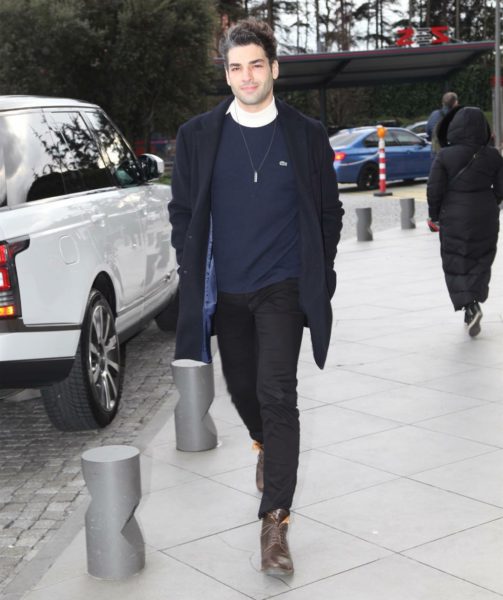 Şükrü Özyıldız was spotted by journalists at the Zorlu Shopping Center, where the actor not only takes a rest but also works (we remind you that this is where the new musical Alice in Wonderland plays are staged). Şükrü said he was flattered by the proposal to take part in the musical, it was his cherished dream. In addition, the team is wonderful and his partners are very talented people, so he agreed, without even thinking. Note that the musical is produced by a very well-known company BKM, which also made the film “Organize İşler 2: Sazan Sarmalı″, as well as the spectacle “A Streetcar Named Desire”, in which Onur Saylak plays the main role, so Şükrü’s decision to work with such a team is fully justified.

READ  Will there be a tour of the musical "Alice in Wonderland"?