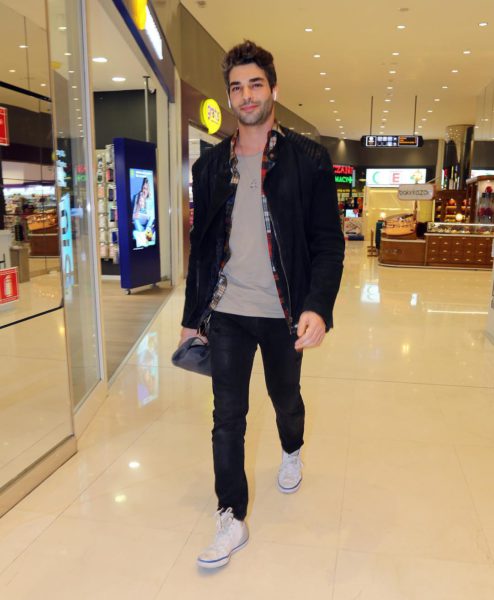 Şükrü Özyıldız was spotted at the Zorlu shopping center. The actor admitted that the producers want to increase the number of performances of the musical “Alice in Wonderland” because of the great interest of the public, so they will give not one, but two performances a day.

Schykyryu also said that in the summer he would be in the film, but refused to disclose the details of the new work. However, journalists already know that this will be Ozcan Deniz’s “Cute and Dangerous 2”, in which he will play with Ayça Ayşin Turan.