Seda Bakan will be a mom 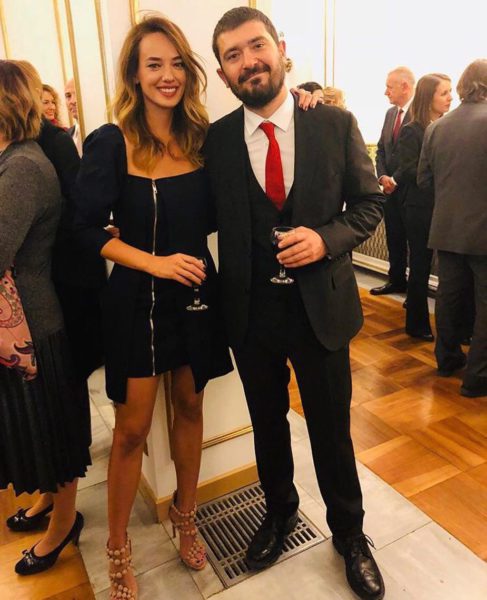 Seda Bakan, who married musician Ali Erel 4.5 years ago, will soon become a mother. As it turned out, the actress is in the third month of pregnancy. Due to new circumstances, Seda decided to take a pause in an acting career and take care of the baby. The viewers will not see her in the TV series and movies in the next 2 years. We remind you that the new film starring Seda Bakan and Murat Boz will be released on screens on March 1. And then a long career break will follow.