Does the series Çarpışma make final or not? 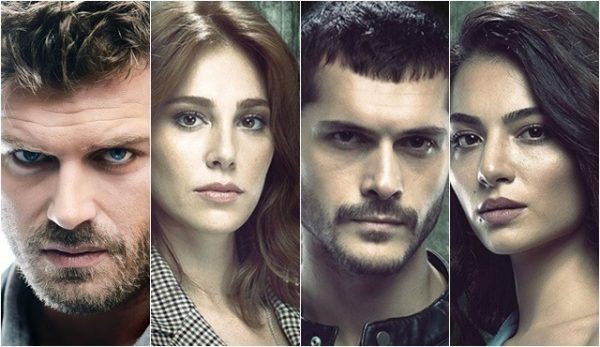 In the middle of the season, the Show TV channel began to broadcast one of the most anticipated series “Çarpışma” which, as its creators had planned, was to become the leader of television broadcasting in Turkey. However, something went wrong, the ratings were not good enough.  As reported by Medyatava agency, the management of the TV channel decided not to renew the contract for the production of the series, since the costs of creating it turned out to be higher than advertising revenues. Thus, 13 ordered episodes will be shown, after which the series will make a premature ending, despite all the assurances from the management of Ay Yapim that they will continue the project until the end of May.

Allegedly today, the managers of Show TV officially informed Ay Yapim of their decision not to renew the contract. If the company does not find another broadcasting channel or does not agree with Netflix, the series of Kıvanç Tatlıtuğ, Elçin Sangu, Onur Saylak, Alperen Duymaz, and Melisa Aslı Pamuk will make a final on the 13th episode on March 7.

However, the official account of Show TV on Twitter was quick to refute this information by retweeting the general director of the channel, who said that the information of the Medyatava is a lie, the series will continue as usual until the end of the season.