The opinion of the expert on the series ‘Çarpışma’ 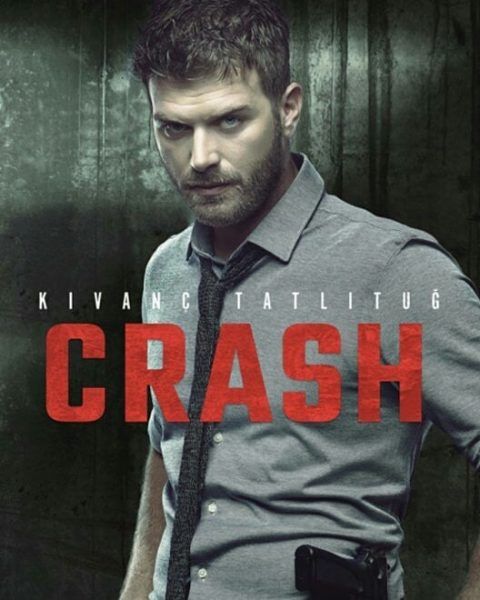 The conclusion of the expert on the lawsuit against the company Ay Yapim from Selcuk Olcay, who accused the creators of the series Çarpışma of stealing the script, has been published. The expert acknowledged that the stories in the series and Mr. Olcay’s script are too similar, and the plaintiff is entitled to compensation. The amount will be decided by the court. Selcuk Olcay demanded 100 thousand liras from the production company