Onur Saylak will become a guest star in the series Çukur 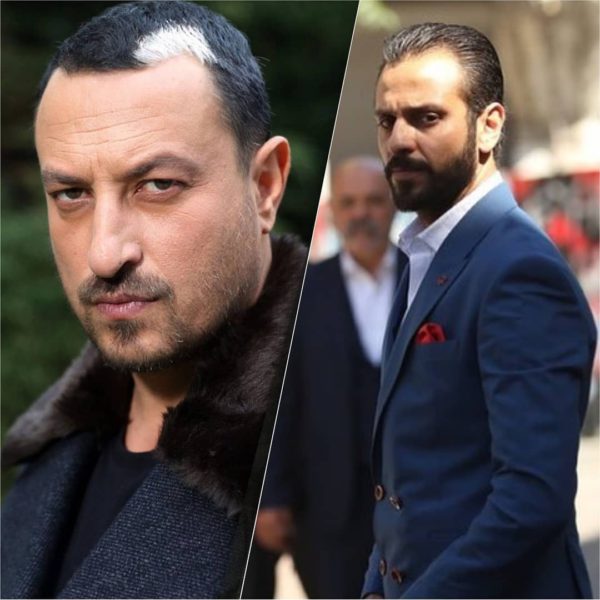 Onur Saylak will become a guest star in the series Çukur

As it became known, Ay Yapim TV company decided to try a rather new for Turkish television format, known in the United States as a crossover.  Onur Saylak will appear in the TV series Çukur with his character of Veli Cevher, whom he plays in the TV series Çarpışma. He will play in one episode of Çukur, and as the creators of his scene with Erkan Kolçak Köstendil (Vartolu) promise that it will be on everyone’s lips for a long time. This practice is widely present in the Hollywood series, but for the Turkish television it is quite new and will certainly attract additional audience to the series.

READ  The scandal on the set of the series Çukur