Does  Miray Daner want to make a career in Hollywood? 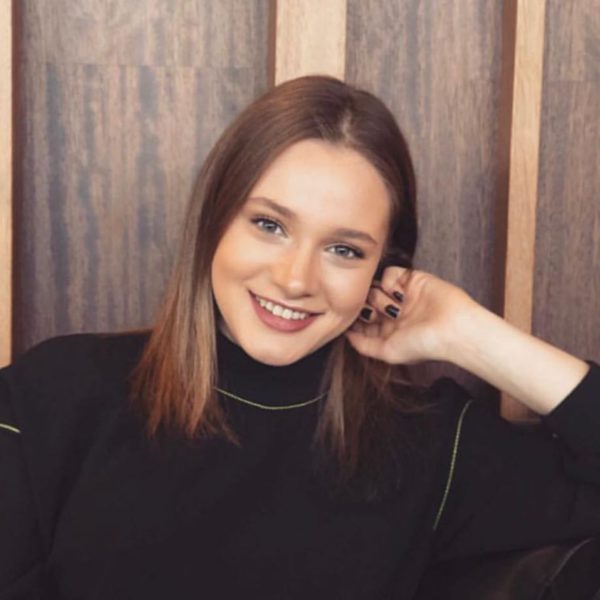 Miray Daner, who attended the concert of Bergüzar Korel together with her sister (her sweetheart Kubilay Aka was busy on the set) admitted that she wants to move away from the images of the standard “sweet, but proud girls” and play something unusual. For example, a crazy character.

Also, the actress said she really wants to try her hand at the international arena. Recall that recently there are more and more rumors in the social media that Miray may have joined the cast of the third season of the series The Protector. They appeared after the main producer of the series Alex Sutherland and the acting coach of Çağatay Ulusoy and Hazal Kaya Lori Lively began to like the photos of the girl on Instagram. Perhaps Miray’s dreams of a foreign career are no longer just dreams, but concrete plans for the future?

READ  Kubilay Aka does not want to talk about Miray Daner