Is Özcan Deniz divorcing his wife? 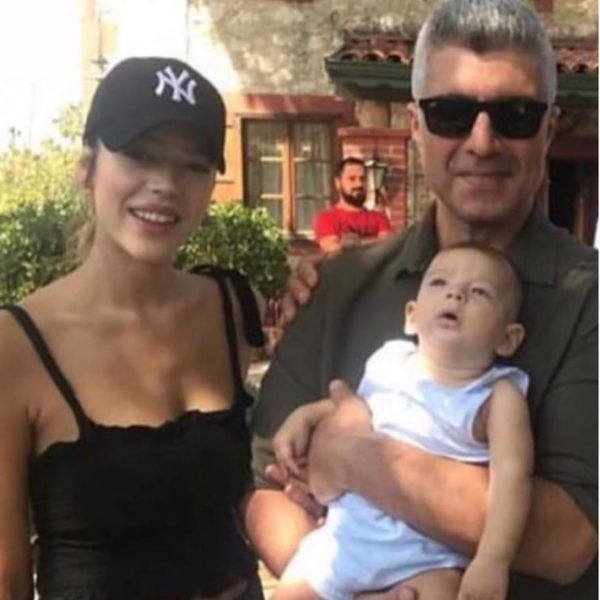 Recently, in the Turkish press more and more information appears that the family life of Özcan Deniz and Feyza Aktan Deniz is falling apart. Journalists have already hinted at good scandals when the new husband left the home.

As it became known, Özcan confessed to friends that he doubted the correctness of his decision to marry a girl not from his midst. He chose her himself, but Feyza is alone, she has no friends or acquaintances, and Özcan himself is always busy at work. Not surprisingly, the young woman began to lose her patience. It seems that the marriage because of pregnancy of the bride was another mistake of an elderly man who decided to find his happiness in the arms of a woman who is much younger than him.

READ  The big crisis in the TV series King / Kral!