The new series of Özcan Deniz 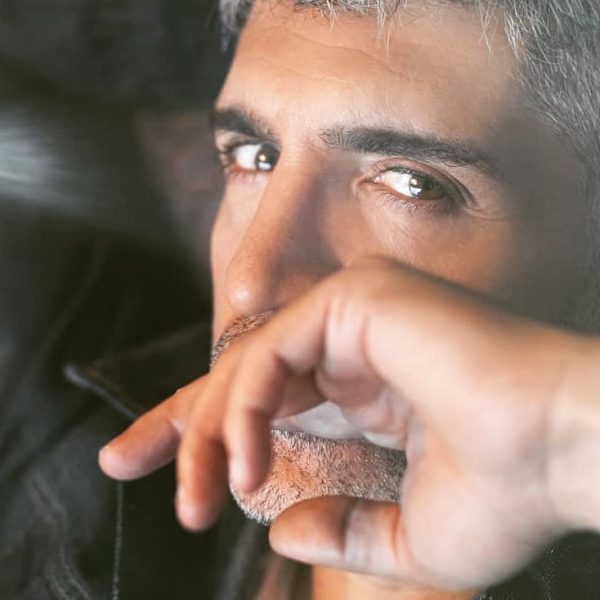 Özcan Deniz signed an agreement with Star TV to work on the new series about love I was waiting for you / Seni Çok Bekledim produced by Skala Medya, which belongs to Mr. Deniz. He will be involved in the production of the series. The series King, which the actor was preparing for the ATV channel, was shelved