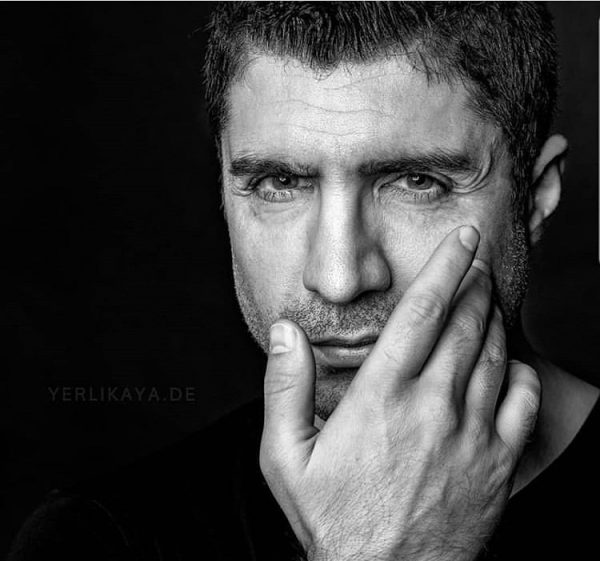 According to Turkish media reports, the production company paid Özcan Deniz a record prepayment of 5 million TL for work on the series I have been waiting for you / Seni Çok Bekledim for Star TV. Recall that the production company Skala Medya, which releases the project, belongs to Mr. Deniz. He will also act as one of the screenwriters of the show.