Tuba Büyüküstün will play the role of Cecile de France 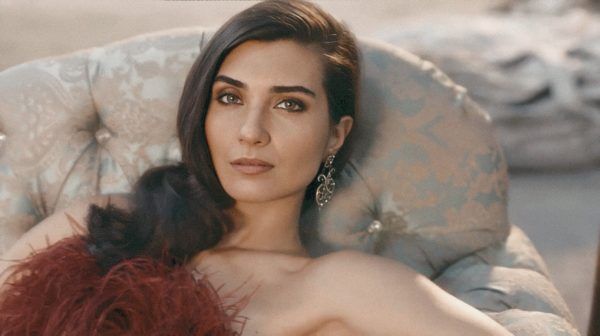 Tuba Büyüküstün will appear in the first episode of the series Call My Agent / Menajerimi Ara in the role originally played by Cecile de France. According to the plot, in order to star in Tarantino’s film the actress had to do a face-lift because the director was unhappy with her not-so-young look. However, for Cecile changing something about her appearance was not so easy.