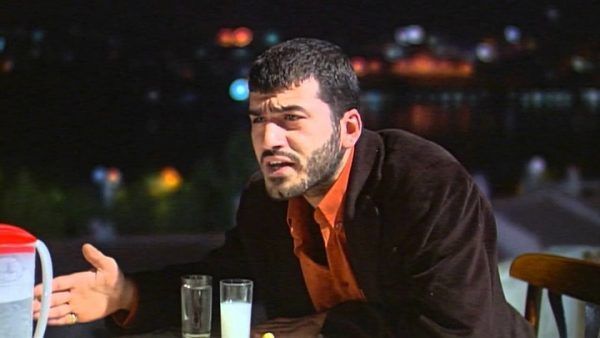 According to the filmmaker trade union, while filming the film Uncle / Dayı in Adana, make-up artist Alev Unal Nair and hairdresser Metin Tektas were attacked by actor Ufuk Bayraktar, who plays the leading role in the movie.

Ufuk threatened and beat them. The union said it will support its members in the legal proceedings that were launched over the attack. We remind you that a year ago Ufuk Bayraktar spent 6 months in prison after he was convicted of a fight with weapons in one of the nightclubs in Istanbul.