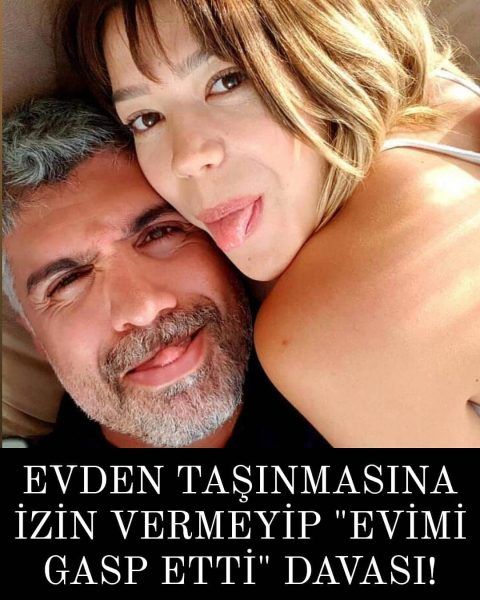 According to Posta, a few months ago Feyza Aktan began looking for a new home through real estate agencies. However, her ex-husband Özcan Deniz categorically demanded that she stay in his house, as he wants his son Kuzey to grow up in the house where he was born. However, shortly after that, Mr. Deniz filed a lawsuit against his ex-wife, claiming that she seized his property illegally and demanded her eviction by force.