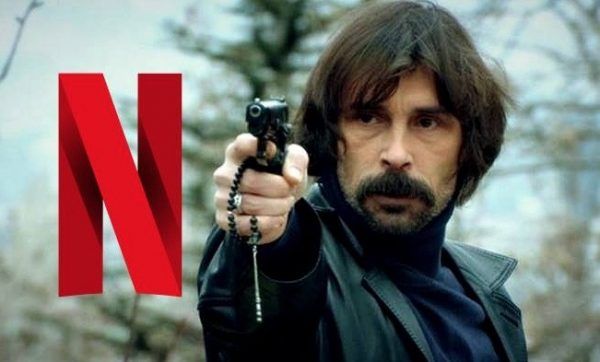 The screenwriter of the series Behzat Ç. showed the script of the new episodes of the famous hit that will be released on the Internet platform.

According to the online media, the premiere of the new episodes is scheduled on Netflix. İnanç Konuk will be a part of the cast of the series. The actor has just completed work in the series Gain / Vurgun. Because of Seda Bakan’s pregnancy, her character in the series will also be pregnant. That is, the actress will play in new episodes and her character will give birth. Harun (Fatih Artman) will become a father.

The shooting of the project will begin in the near weeks, about which Netflix will issue a special statement. However, other sources claim that the series will be released not on Netflix, but on BluTV. Let’s see who will be right.