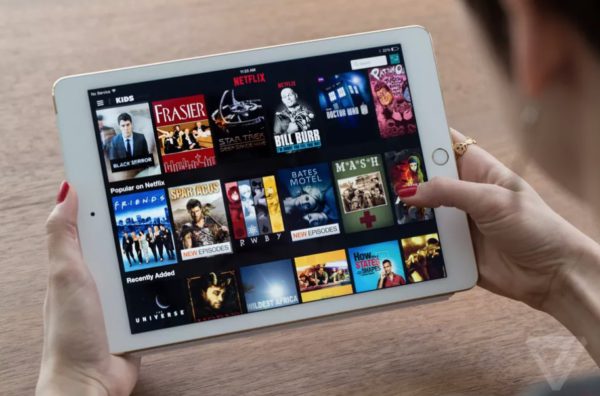 Because of the entry of competitors of streaming broadcasting (Disney, Apple, Facebook, Amazon) to the market, as well as with the growing interest of leading players in the market (actors, producers, directors) to the results of their work, Netflix Internet platform takes a decisive step towards greater openness of its data, informing that in the near future it will make available data about views on the platform.  First, the data will be reported for investors, then for Netflix users and then for the press. It is not yet clear whether all the results published or only a part.

Netflix also takes a second step, starting the publication of the TOP 10 TV series and films on the platform by countries and around the world. The experiment version of the top 10 is currently being tested in the UK. The top will be updated weekly. Each genre and category will have its own top. It is curious whether there will be the series are of Turkish origin, except Turkey itself? Apparently, very soon we will have to analyze the ratings for Netflix too.