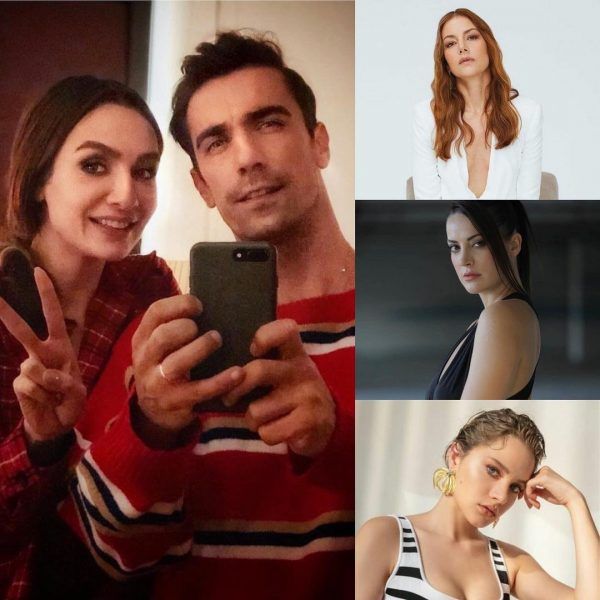 According to Birsen Altuntas, the shooting of a new series of Ay Yapım for the digital platform Netflix Bird Flight / Kuş Uçuşu began today. Directed by Deniz Yorulmazer. Screenplay by Meriç Acemi.

This is the story of a multi-generational team that works on one of the TV channels. Birce Akalay and İbrahim Çelikkol will play former lovers. İrem Sak is the best friend of the character of Birce Akalay. Miray Daner is a young employee of the TV channel who is trying to prove herself. Defne Kayalar also joined the cast of the project.