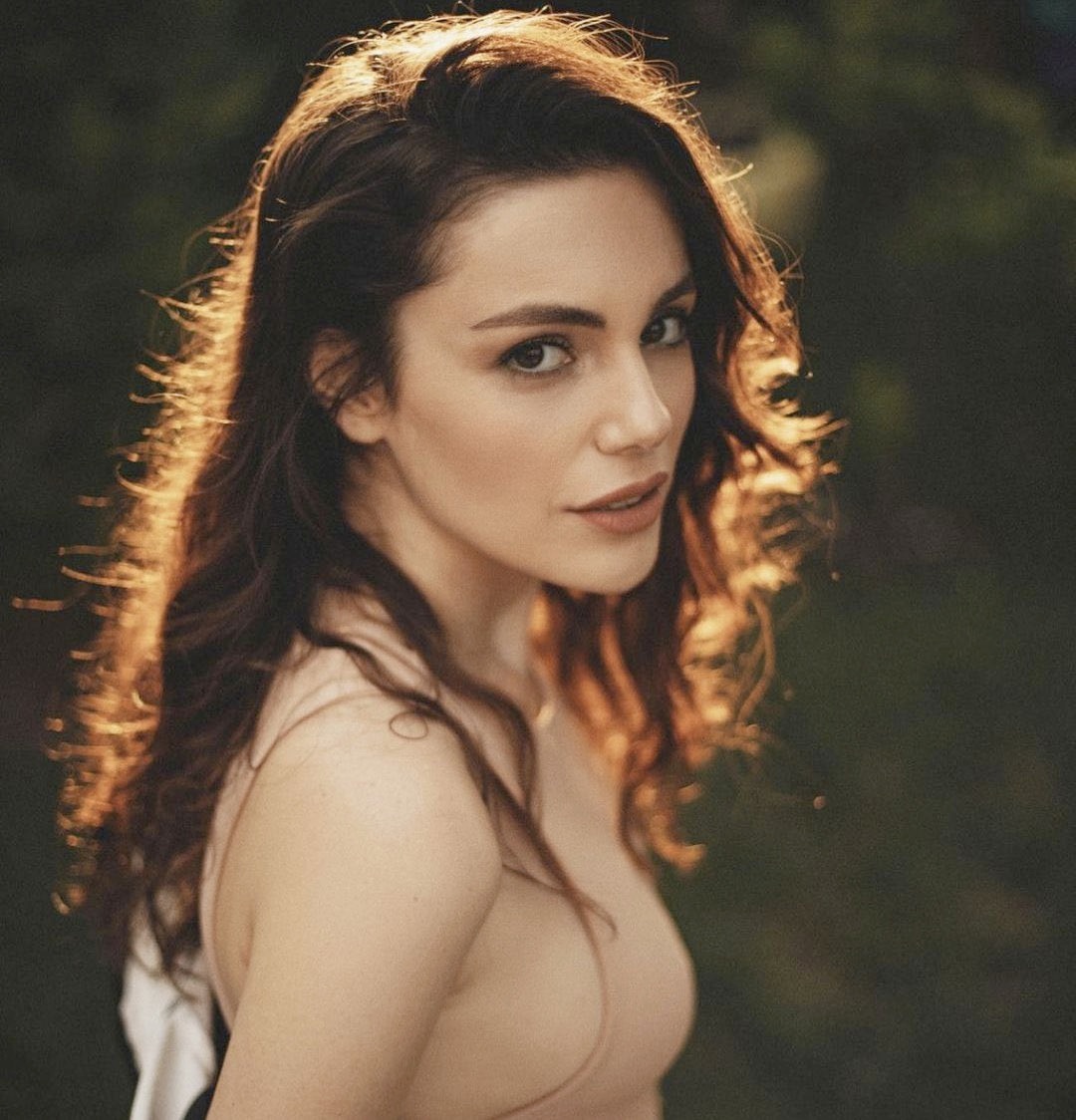 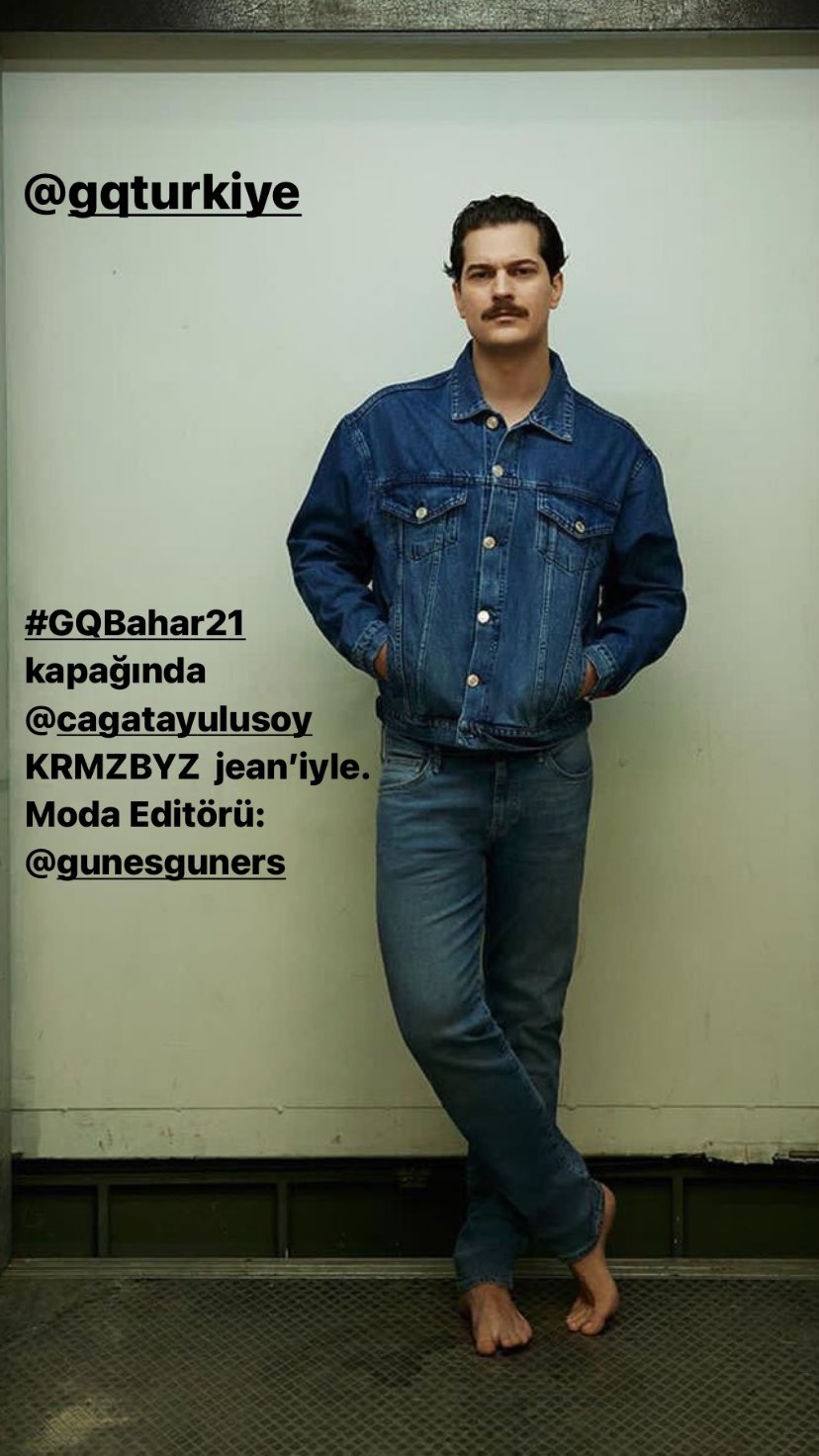 Due to the outbreak of coronavirus on the set of Love is in the air, the last episode of the first season of the project has been postponed for a week and will air next Saturday. 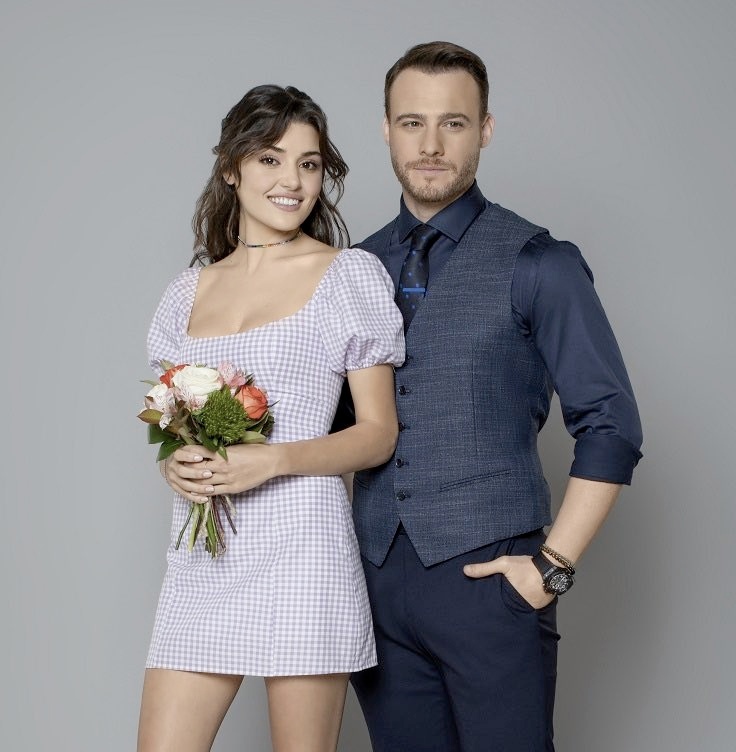 According to Birsen Altuntas, the 66th episode will be the last for the series My name is Melek. 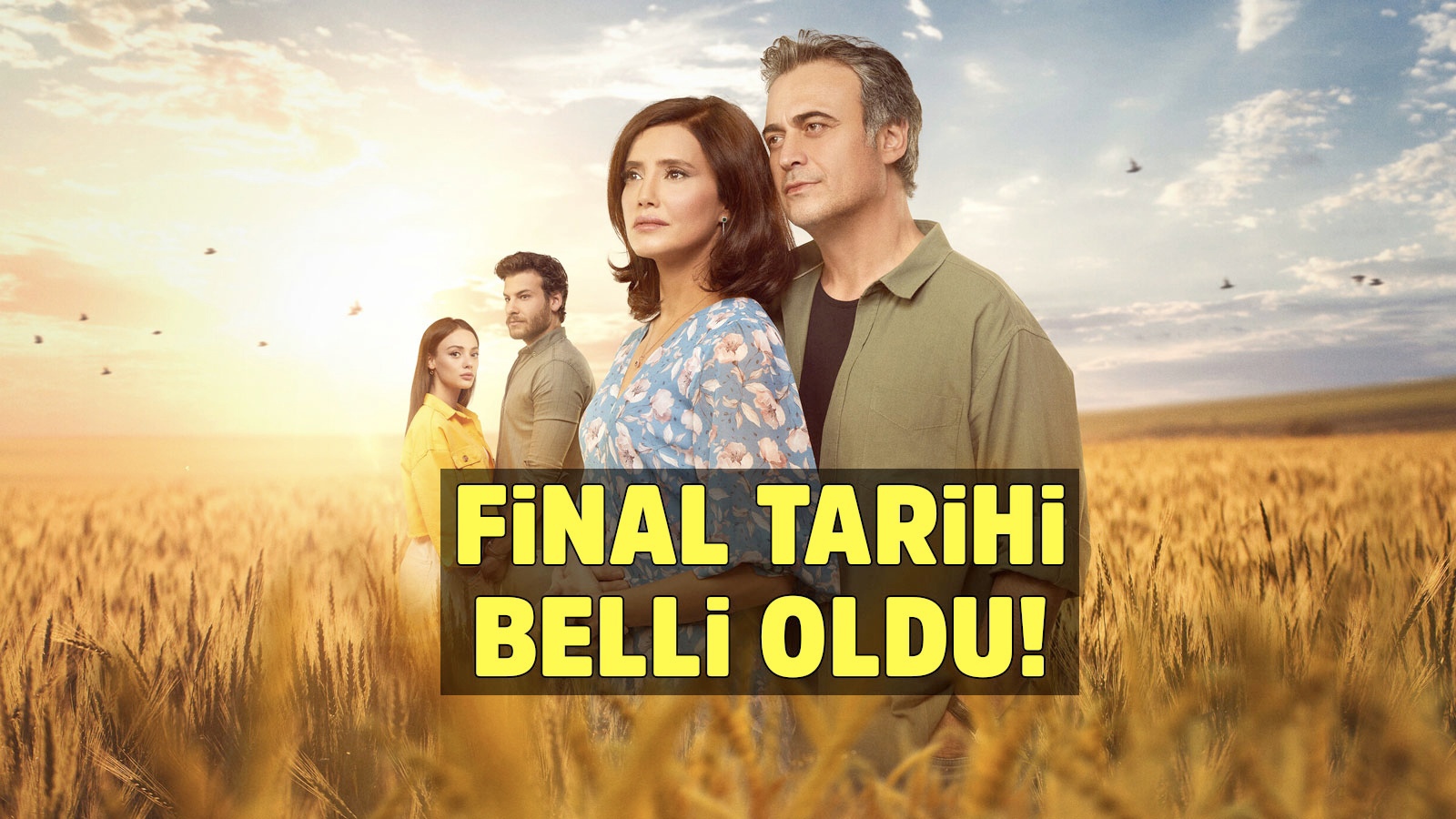 My name is Melek 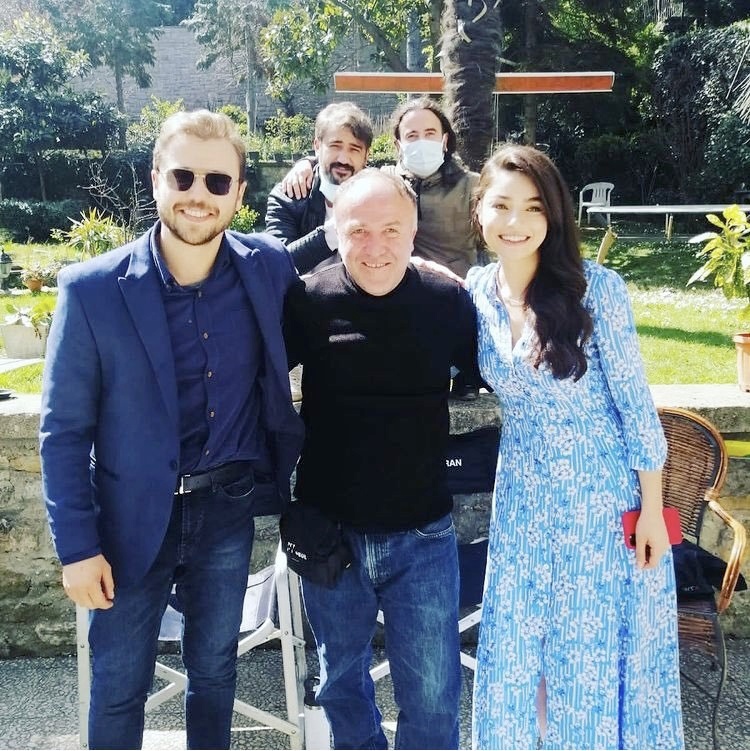 Ahmet Melih Yilmaz, known for his role as crocodile Celil in the TV series The Pit, joined the cast of OJO Pictures’ series Glass Ceilings / Camtavanlar starring Kubilay Aka and Bensu Soral

Şükrü Özyıldız for the April issue of Elle Man magazine 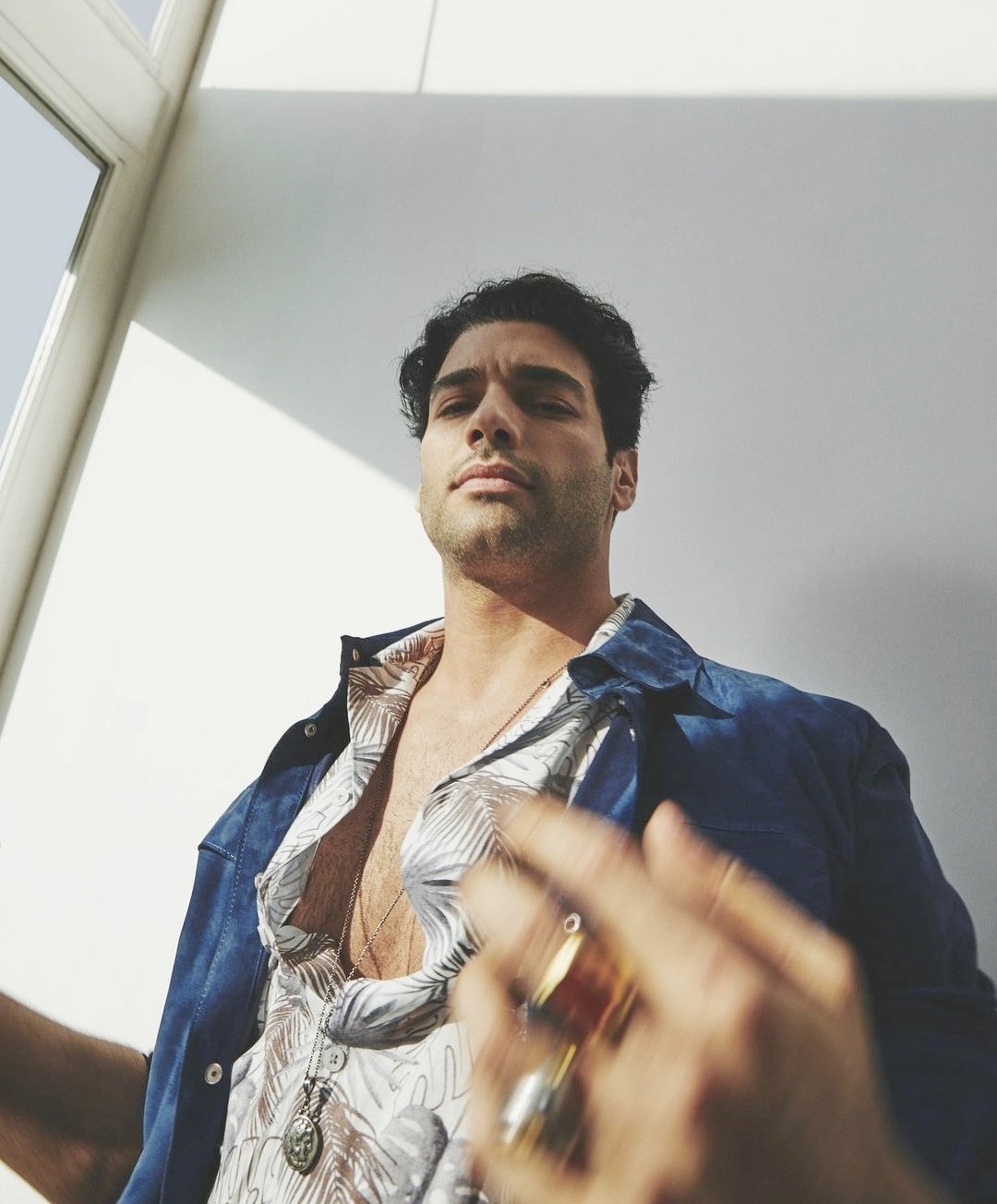 Ilker Kaleli in the BBC series The Serpent, which is already available on Netflix 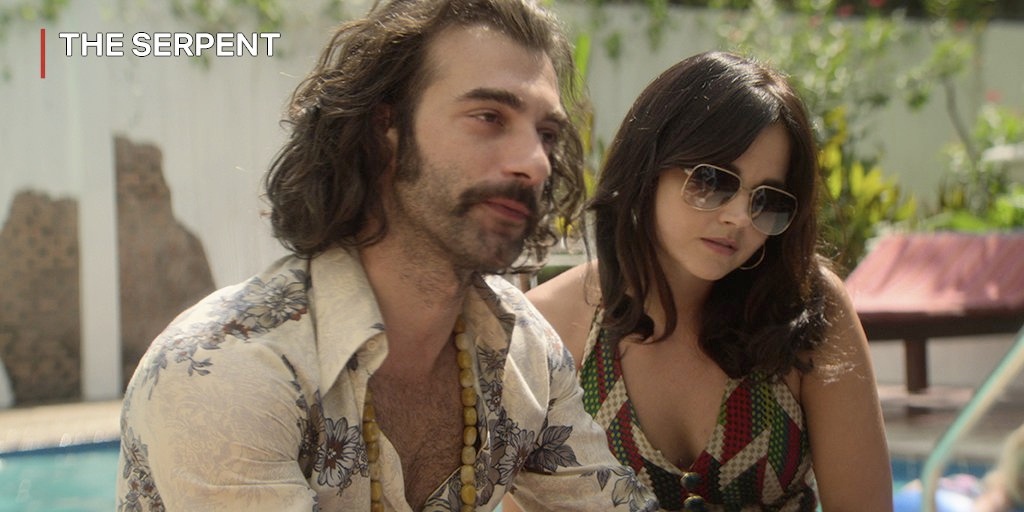 Sarp Apak joined the cast of the series Last Summer / Son Yaz, where he will play Akgun’s older brother 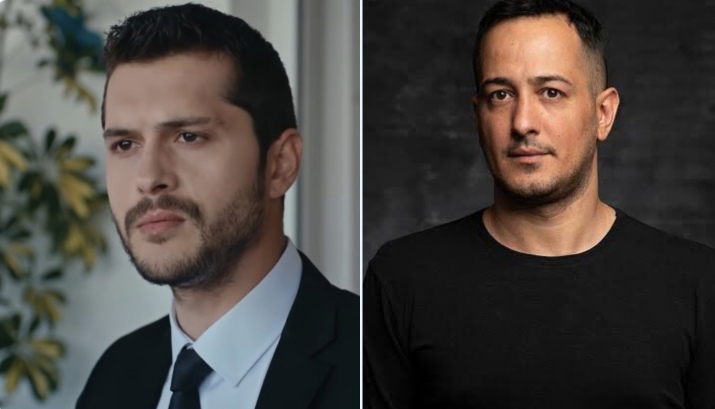 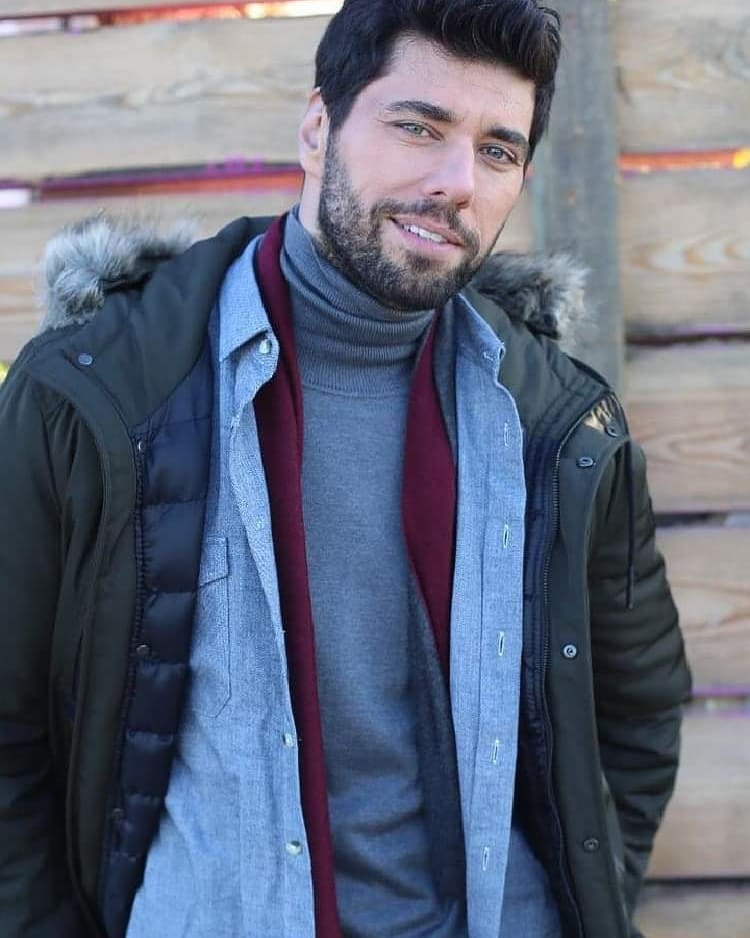 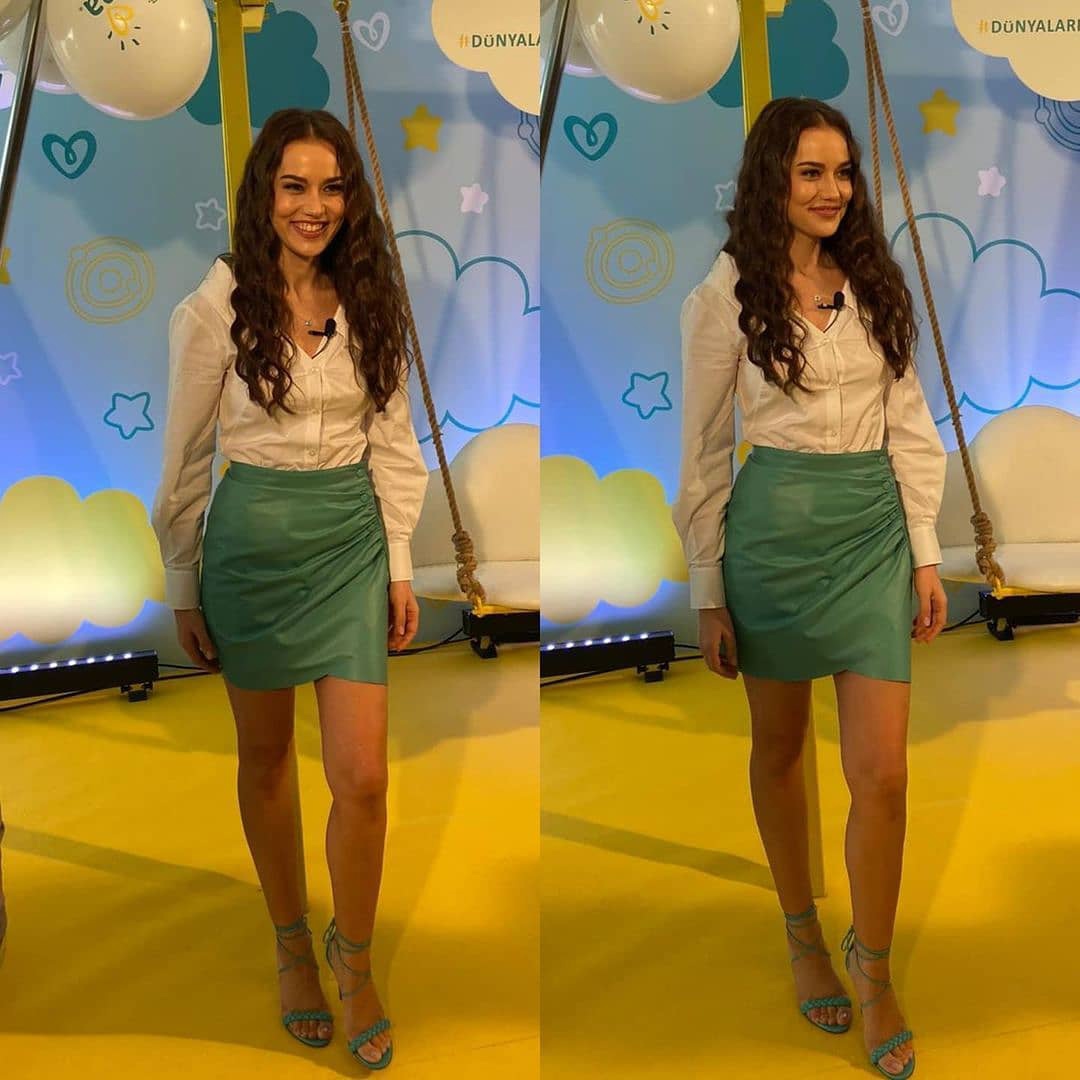 İbrahim Çelikkol showed how he maintains his excellent physical shape 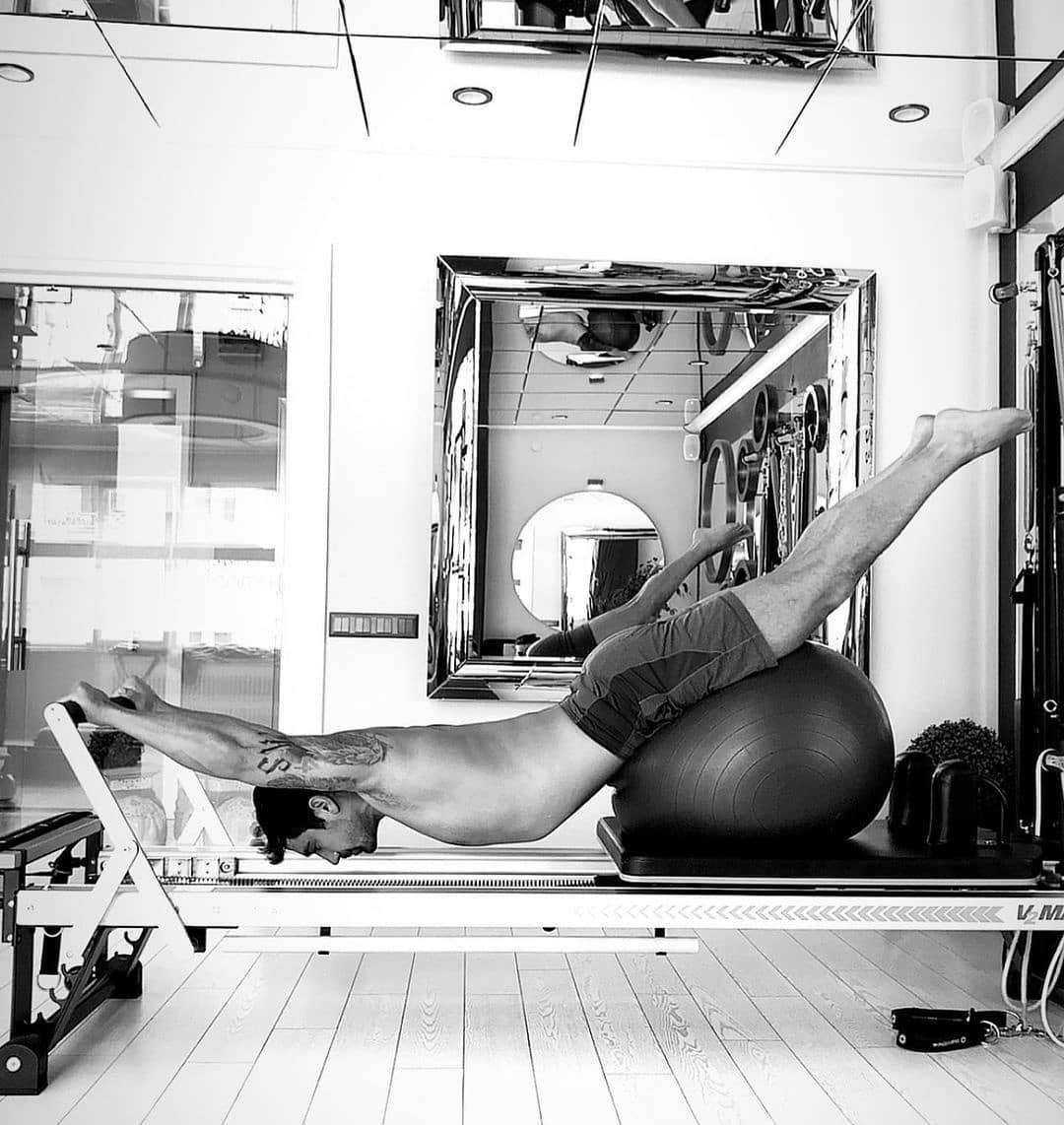 The Turkish press writes about the environmental project of the The Pit / Çukur series team, which will be a worthy completion of four years of work. As a reminder, 50,000 seedlings will be planted in honor of the end of the project. 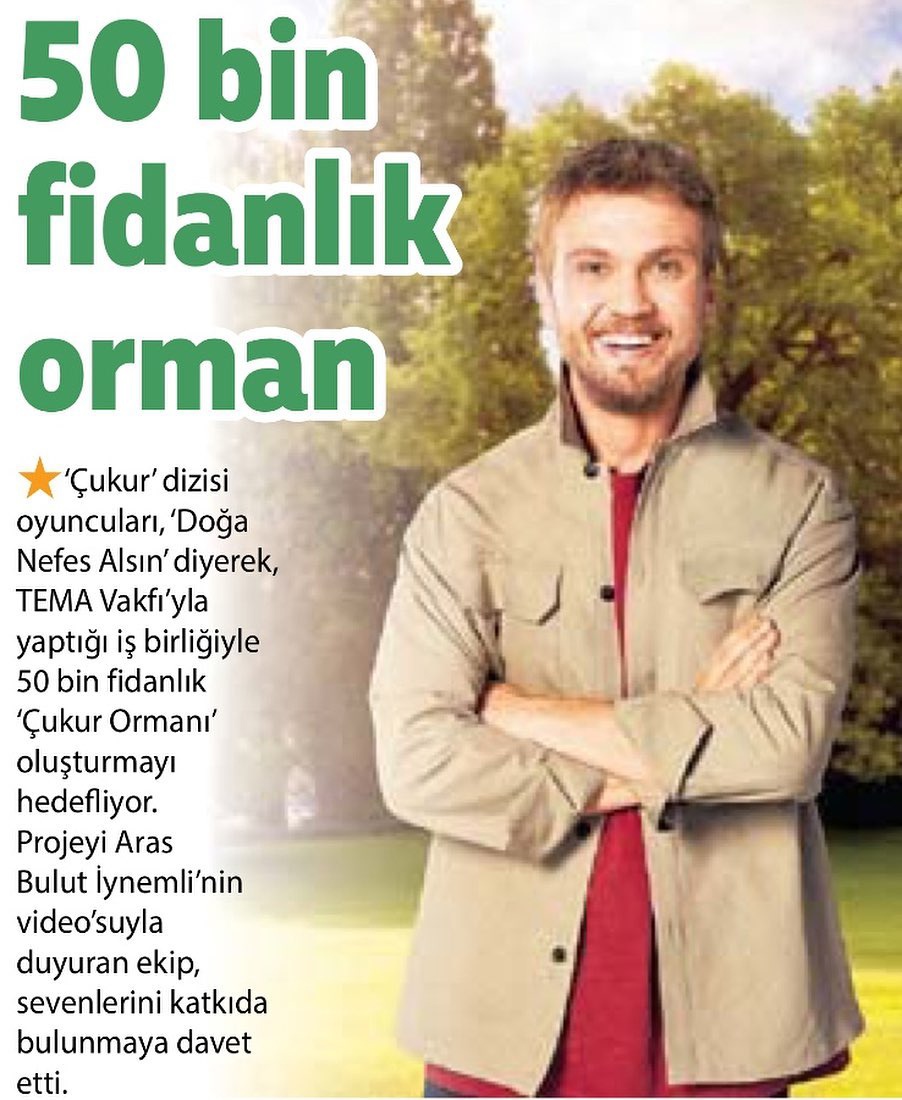 Sina Kologlu heard a new version of the old gossip that Serenay Sarikaya would allegedly join the cast of the series Unfaithful / Sadakatsiz. However, this time she is tipped to replace Melis Sezen. As the journalist clarified with the creators of the project, Melis continues to shoot in the series and no one is going to replace her. 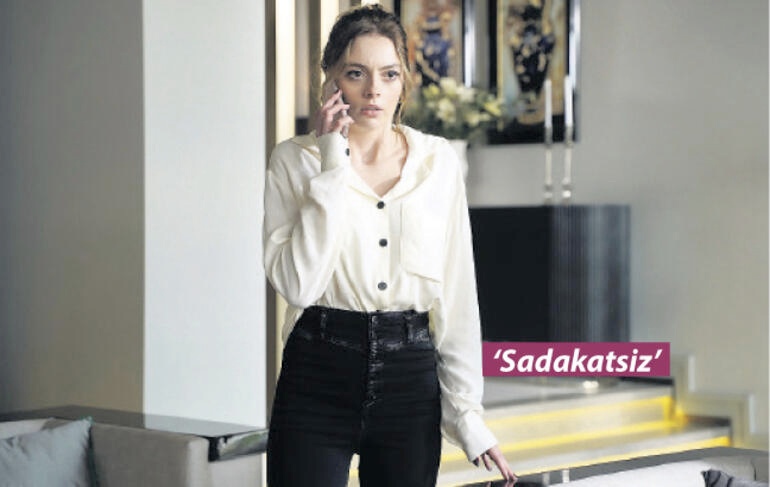 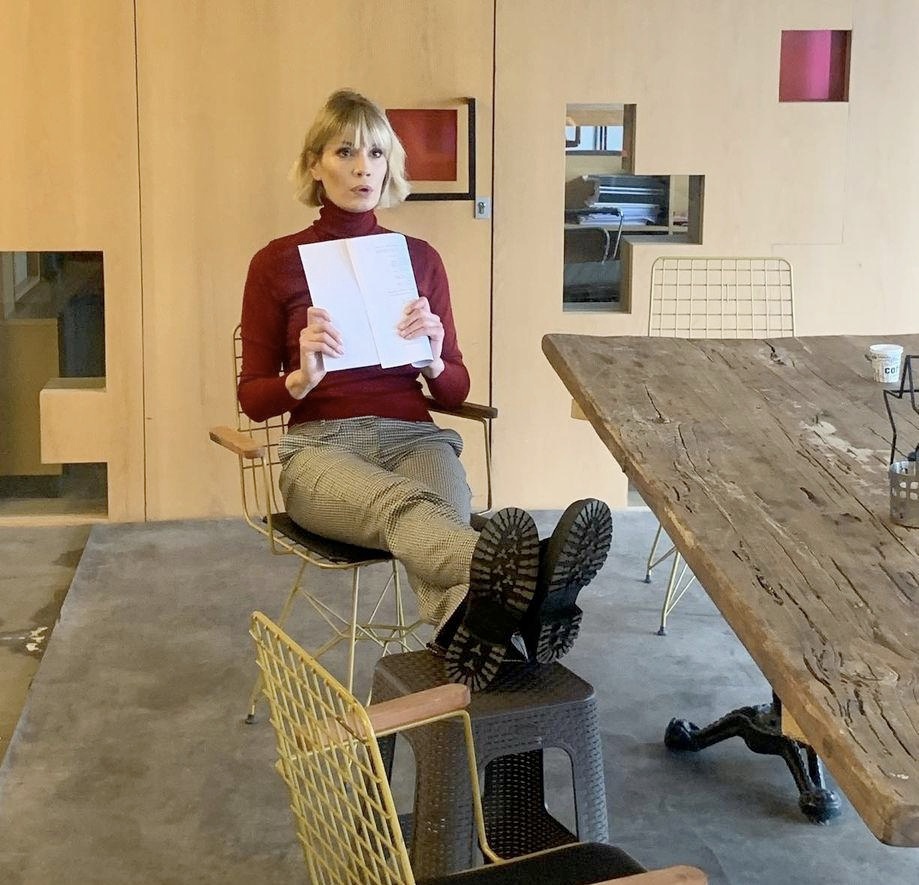 And here is the surprise from the digital platform Blu TV – behind the scenes of the series Yeşilçam starring Çağatay Ulusoy, Afra Saraçoğlu and Selin Şekerci 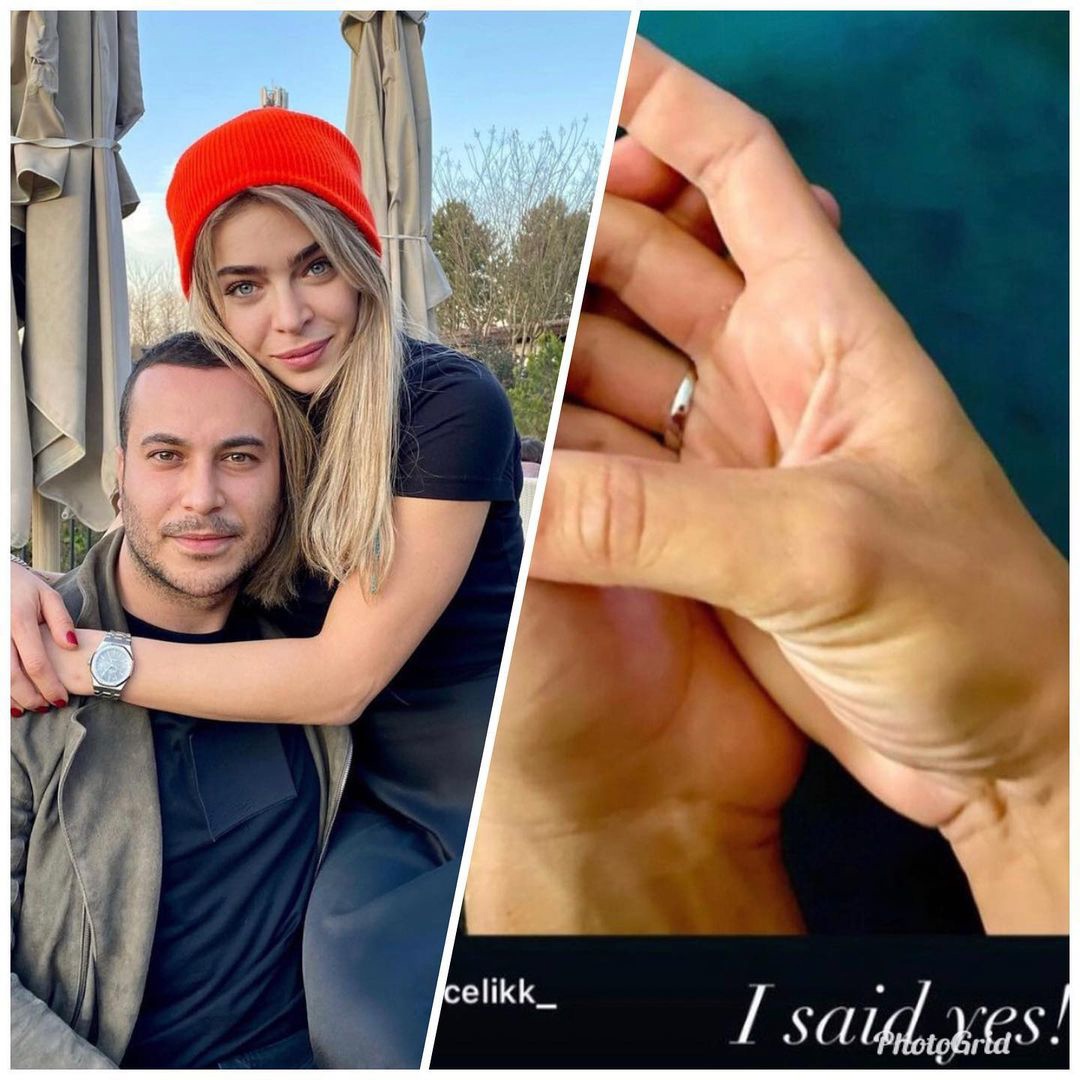 According to journalist Suna Akyildiz from the Posta tabloid, singer Sila and Ilker Kaleli began a romantic relationship on vacation in Bodrum a month ago. The couple is just beginning to get to know each other. 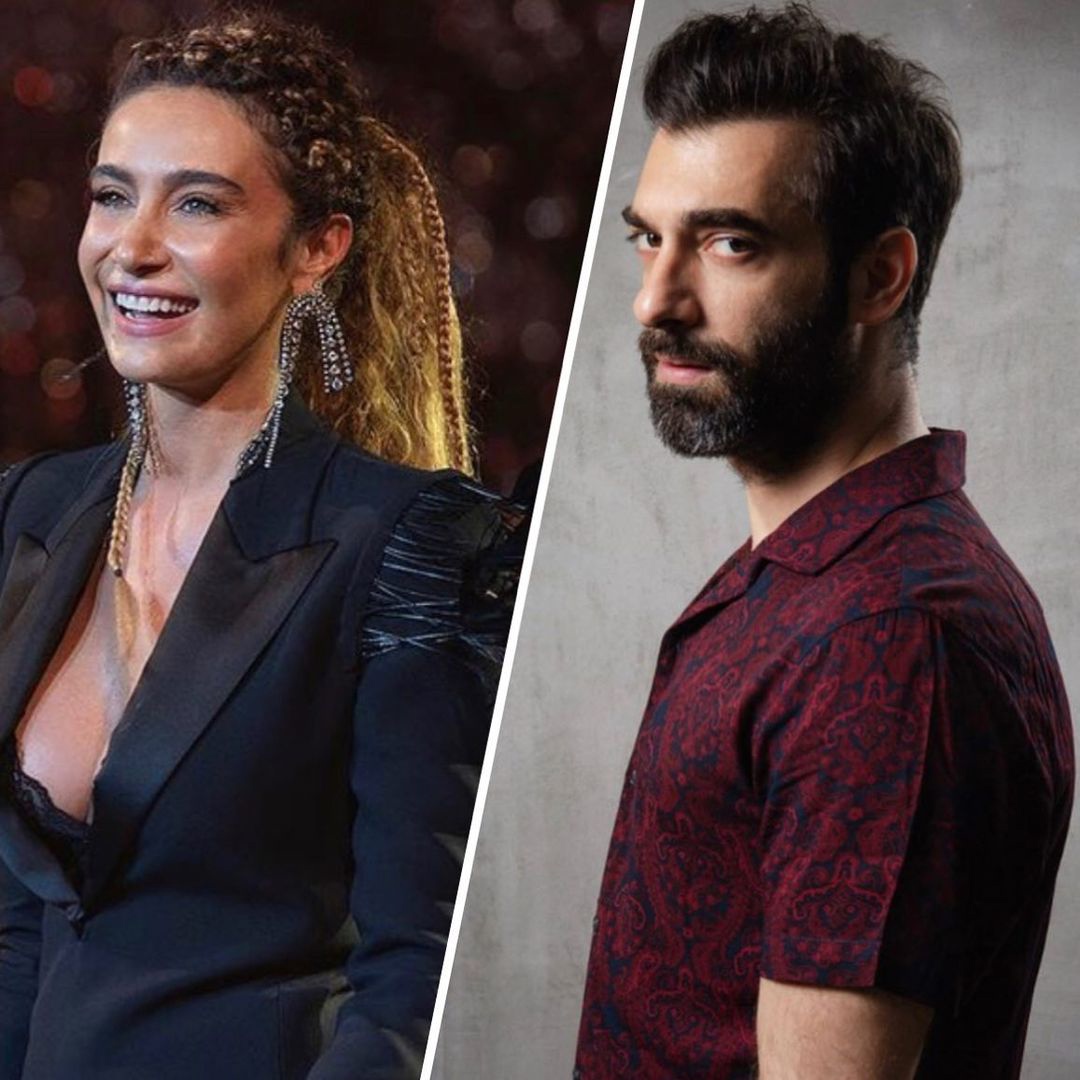 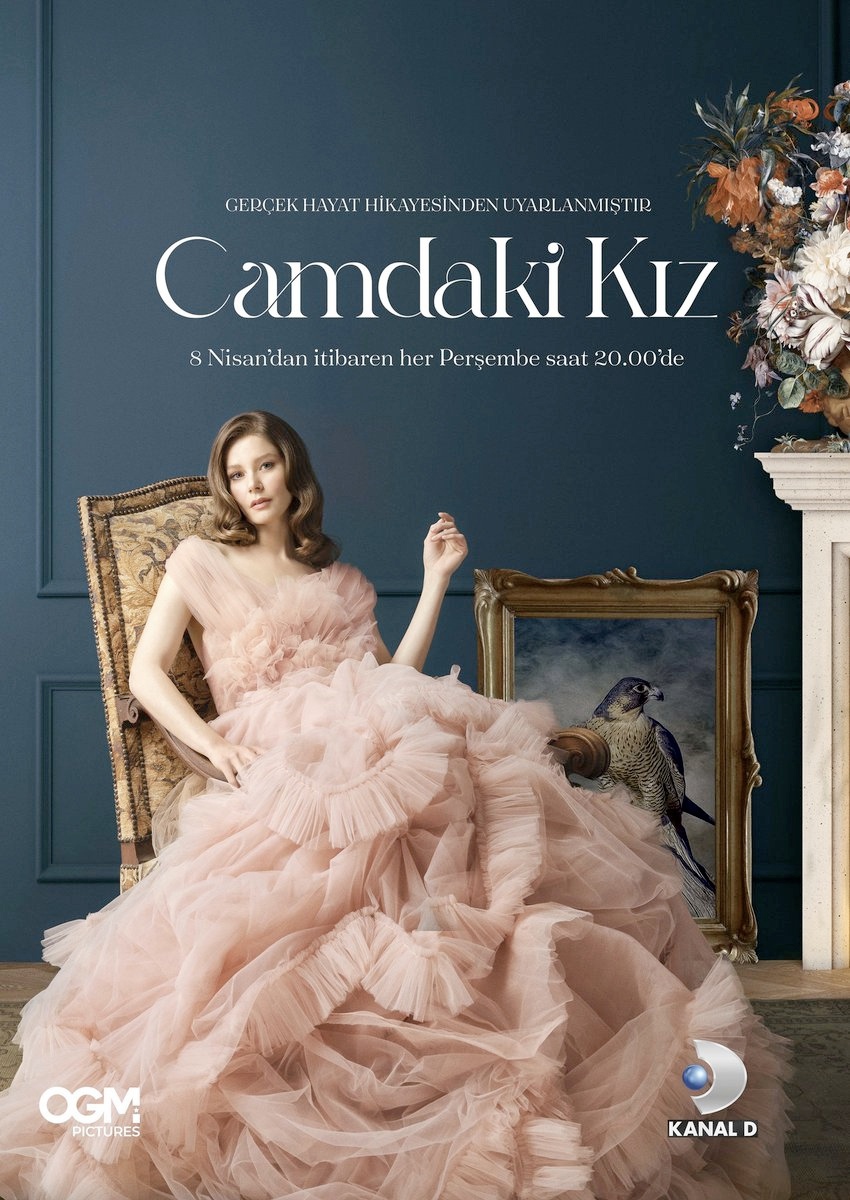 Bahar Sahin on the cover of Moodboard magazine 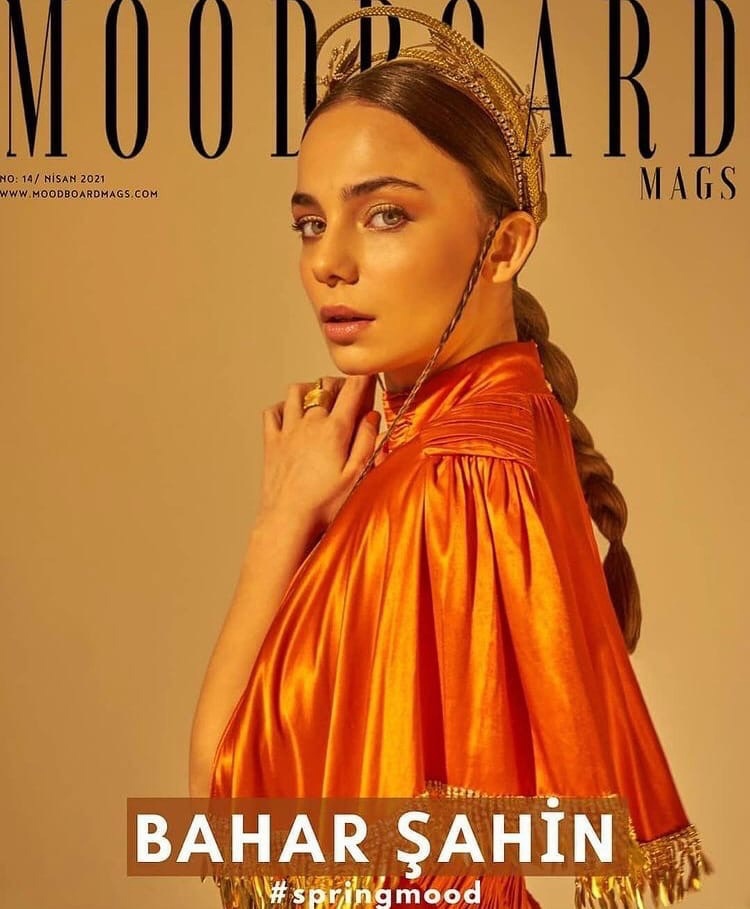 Onur Seyit Yaran on the cover of Moodboard magazine 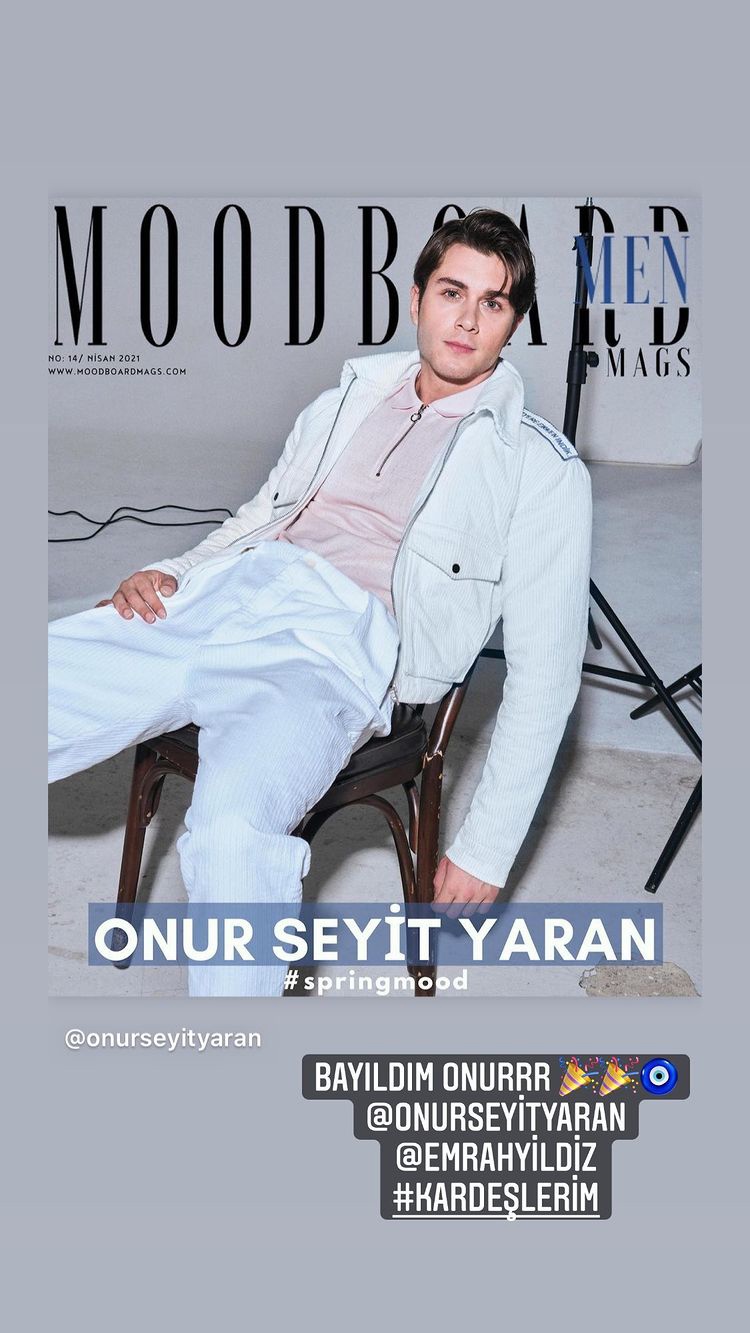 Demet Ozdemir and Oguzhan Koç – a happy and loving couple 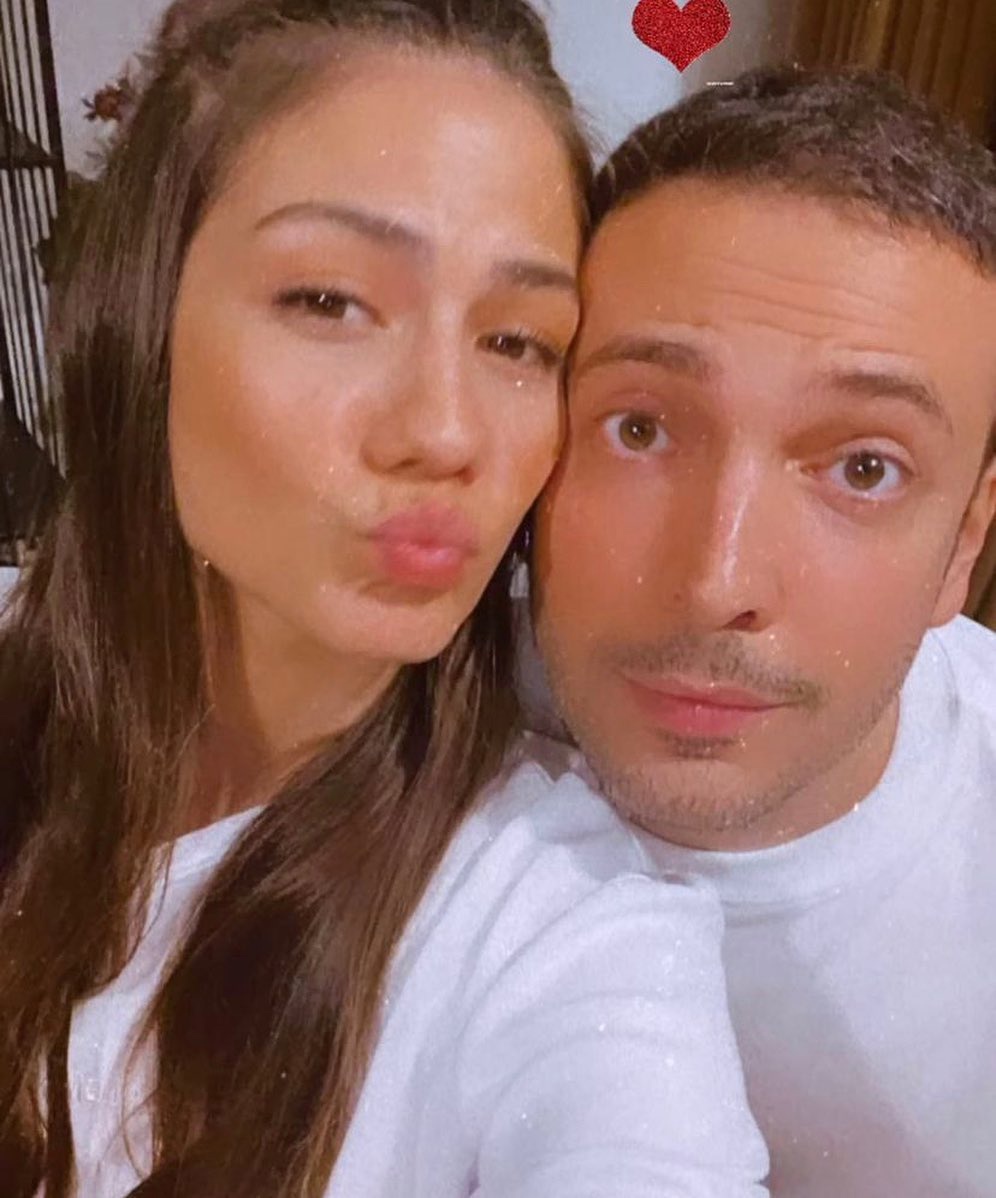 Mehmet Bozdag said in his last interview that he is in talks with a major Hollywood company. The negotiations progressed so much that the prospective partners already came to the filming of the series The Ottoman to get to know the production process 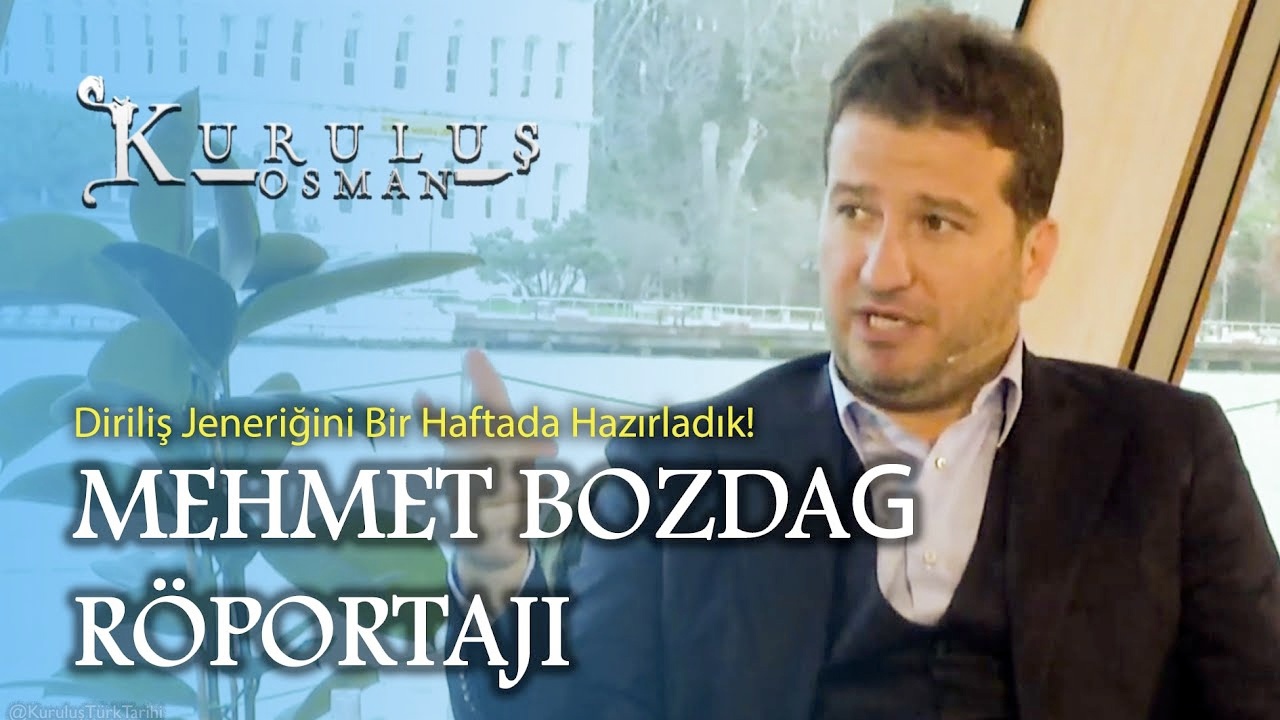 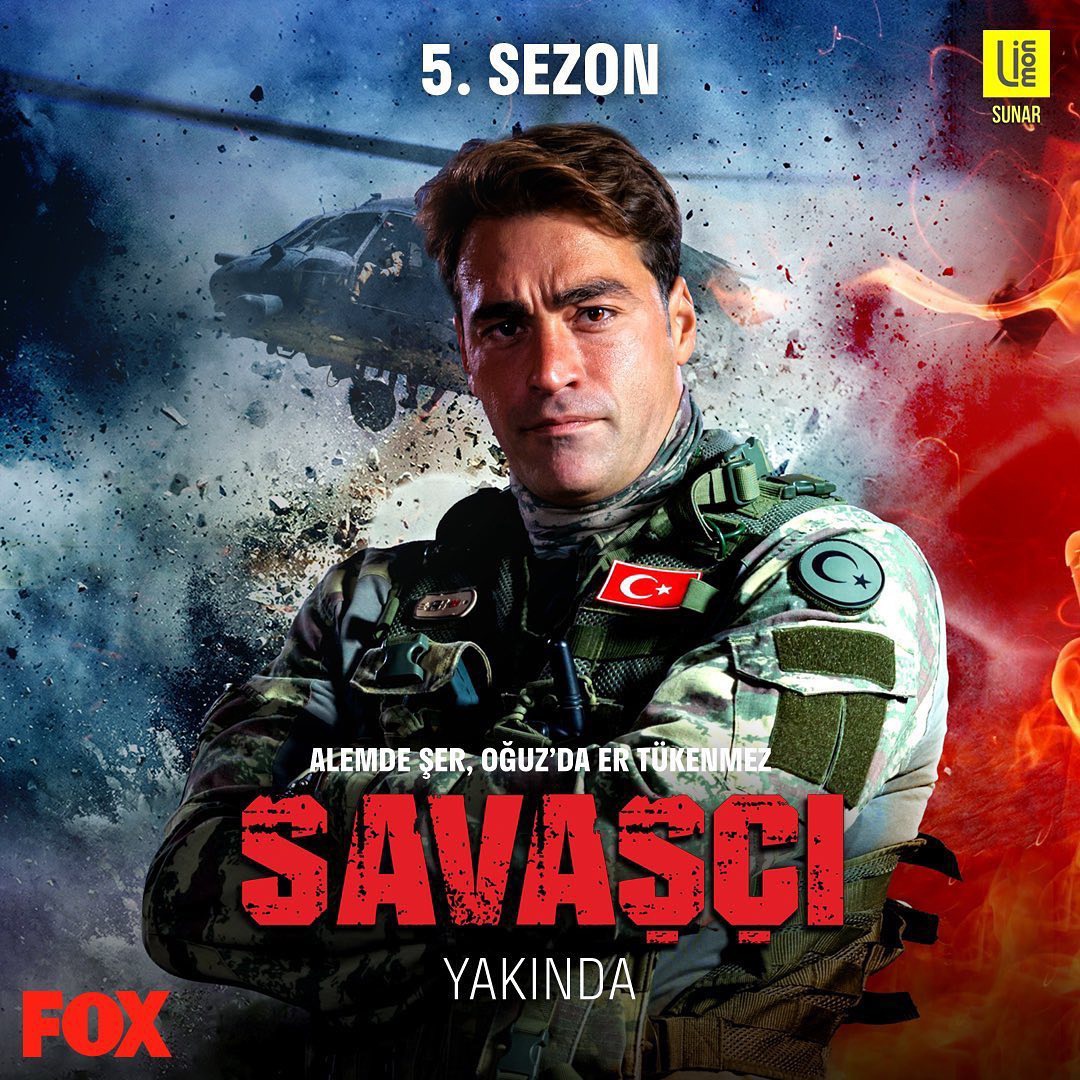 Hazal Kaya has informed her fans that she has recovered. 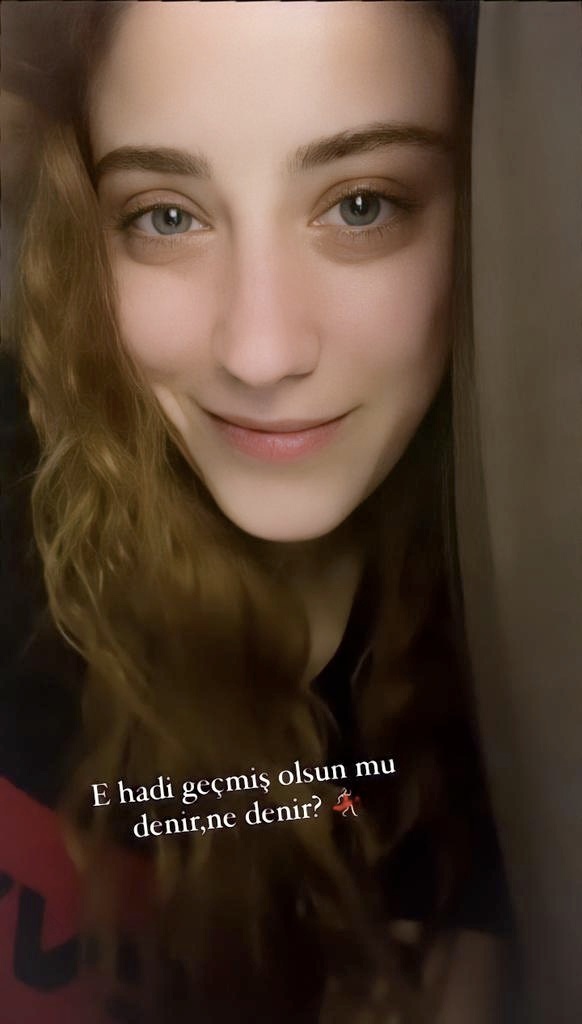