Miray Daner and Furkan Andıç in the new series ‘Black Board’ 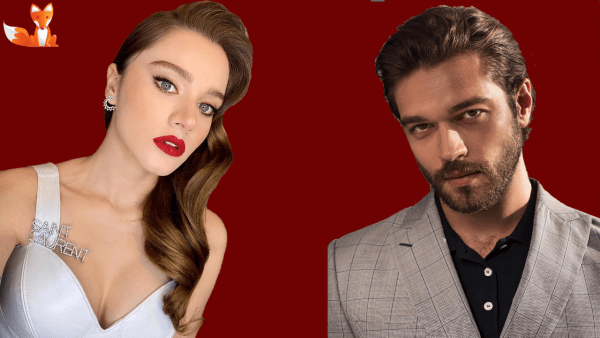 Great news for fans of Furkan Andıç and Miray Daner! The favorite actors are returning to television screens in a new series, which will be broadcast by Turkish state television.

The state television channel TRT1 prefers stories that not only entertain, but also educate viewers in the best patriotic traditions. Not surprisingly, the channel viewers will see stories about doctors and teachers in the new season.

As it became known, Miray Daner and Furkan Andıç will star in the new series of the TRT1 channel and the company ÜS Yapım “Black Board” / Kara Tahta. Screenplay by Erkan Birgoren. Directed by Ender Mihlar.

The math teacher Atlas (Furkan Andıç) is at the center of the story. He returns to his home school, with which he has not the most pleasant memories (he was bullied at this school as a child). There he meets his former love Irmak (Miray Daner). Coincidence or something more? Filming is scheduled to start at the end of the month.