Yigit Dikmen has joined the cast of the series You Love / Seversin, where he will play a character named Selçuk. 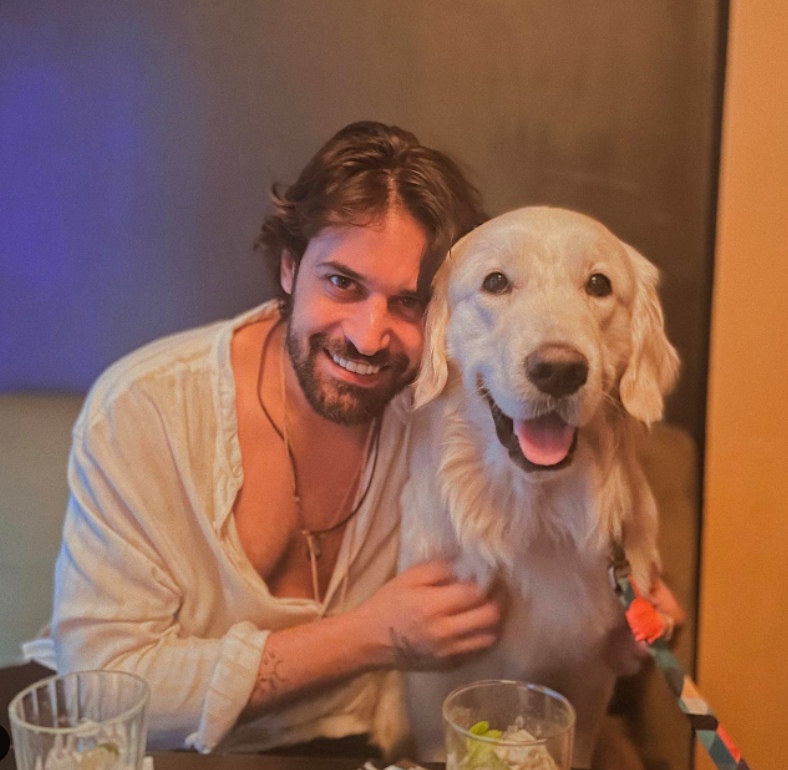 Well-known blogger Dedikoducu cocuk reported that Yağmur Tanrısevsin received several job offers on television. He is confident that next season will be the season of Yağmur. Recall that Birsen Altuntas claims that the actress will star in the series TIMS&B ‘Magic Land / Harikalar Diyarı’ 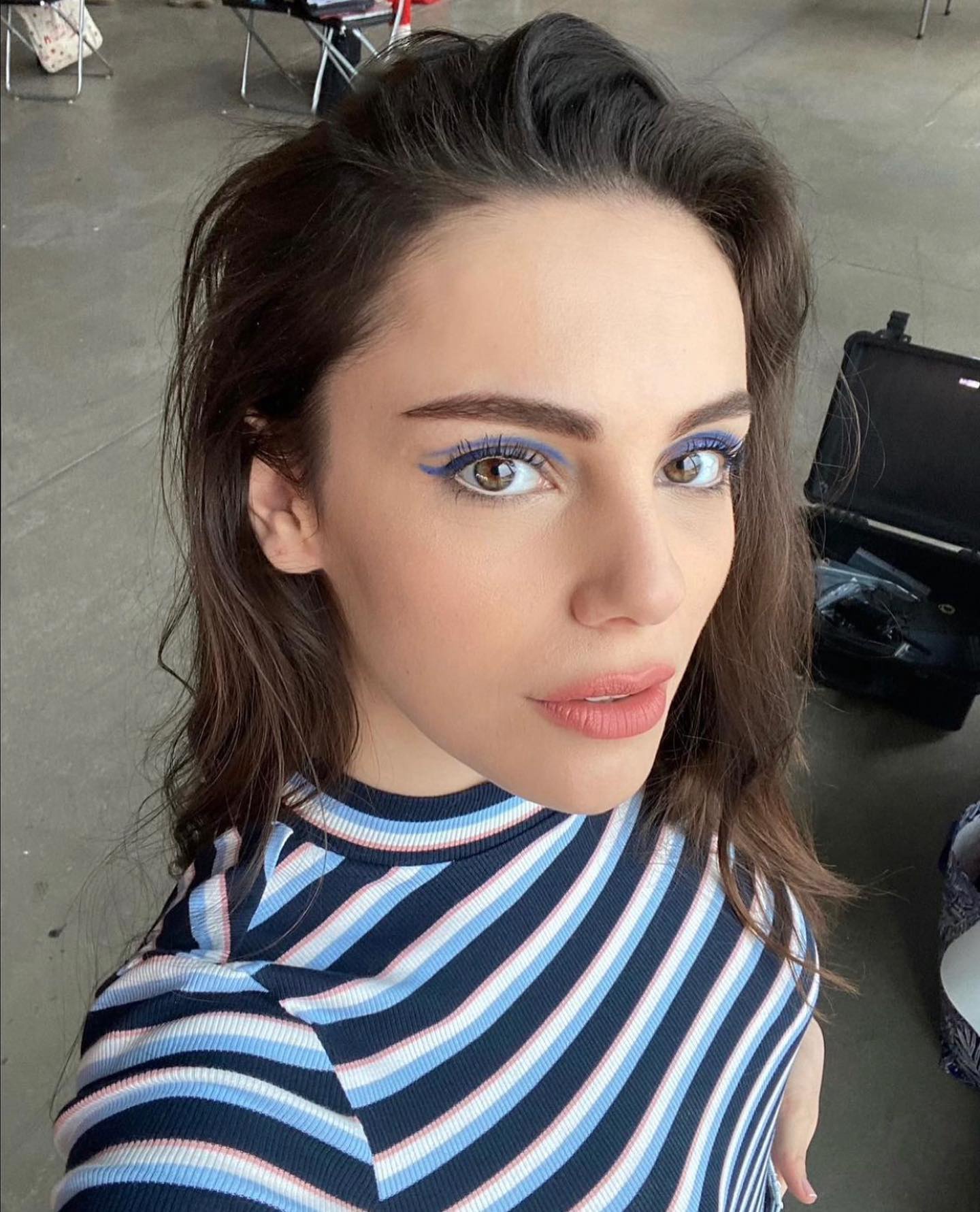 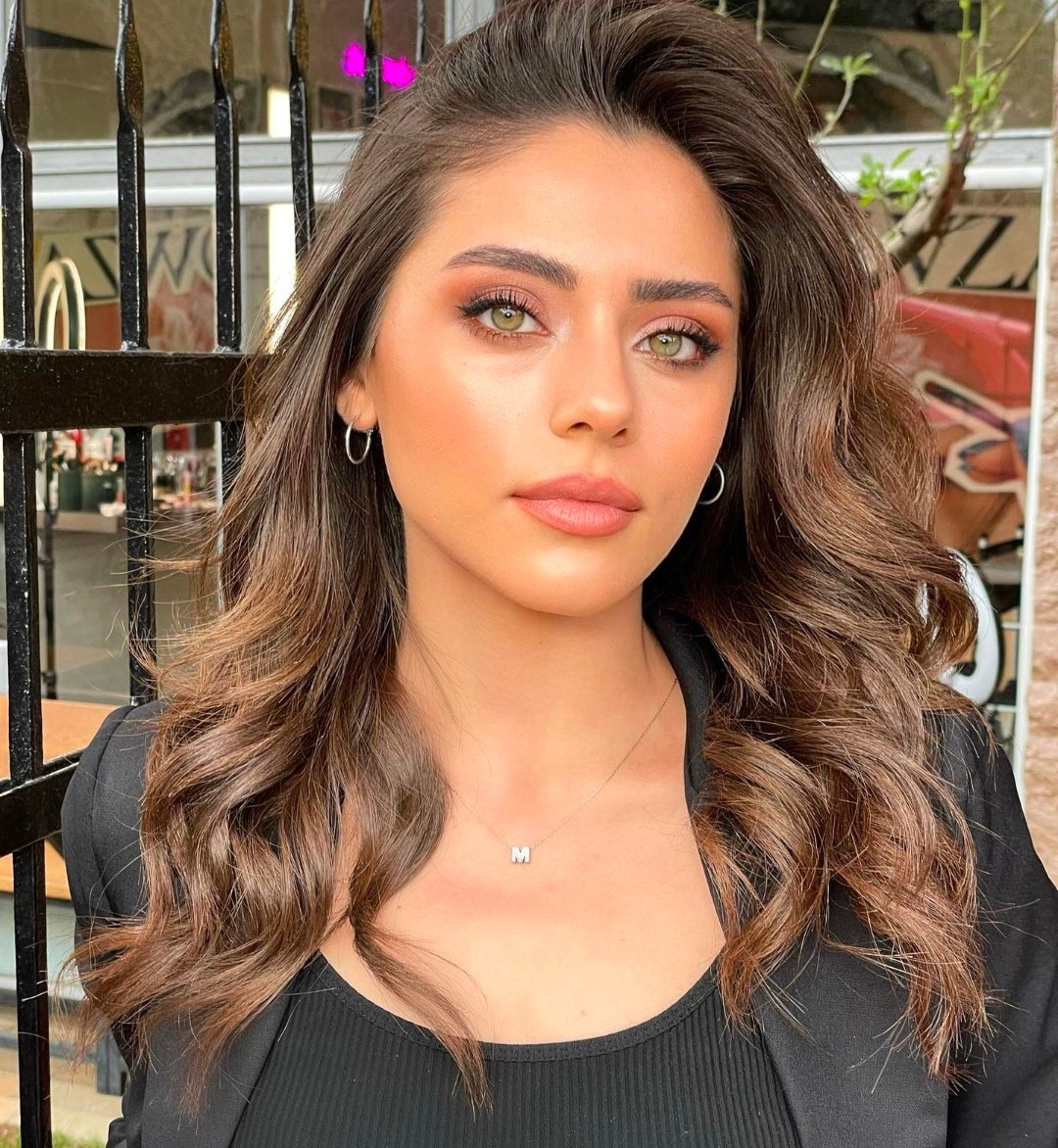 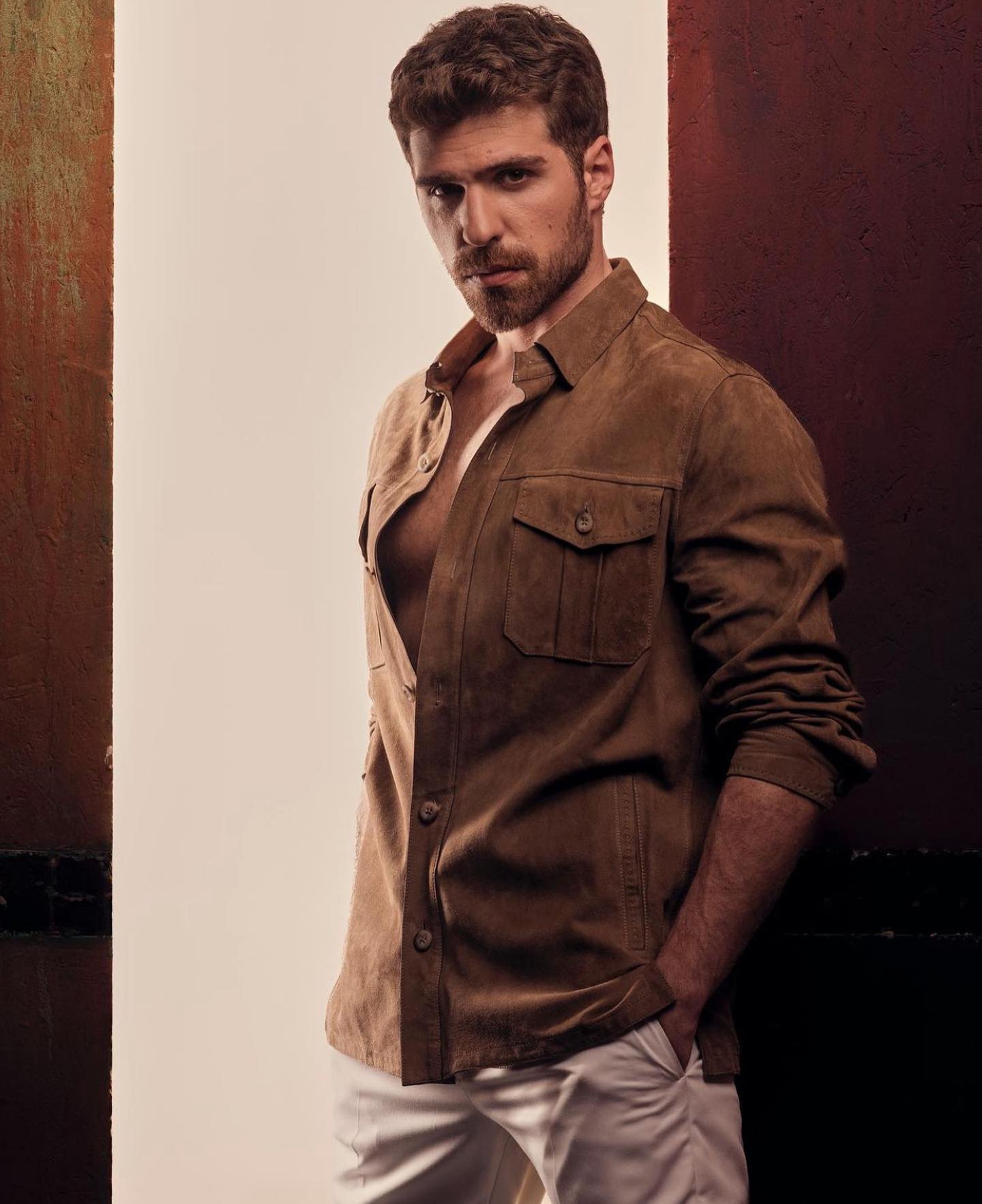 Kadir Dogulu and Neslihan Atagul are preparing for a joint project 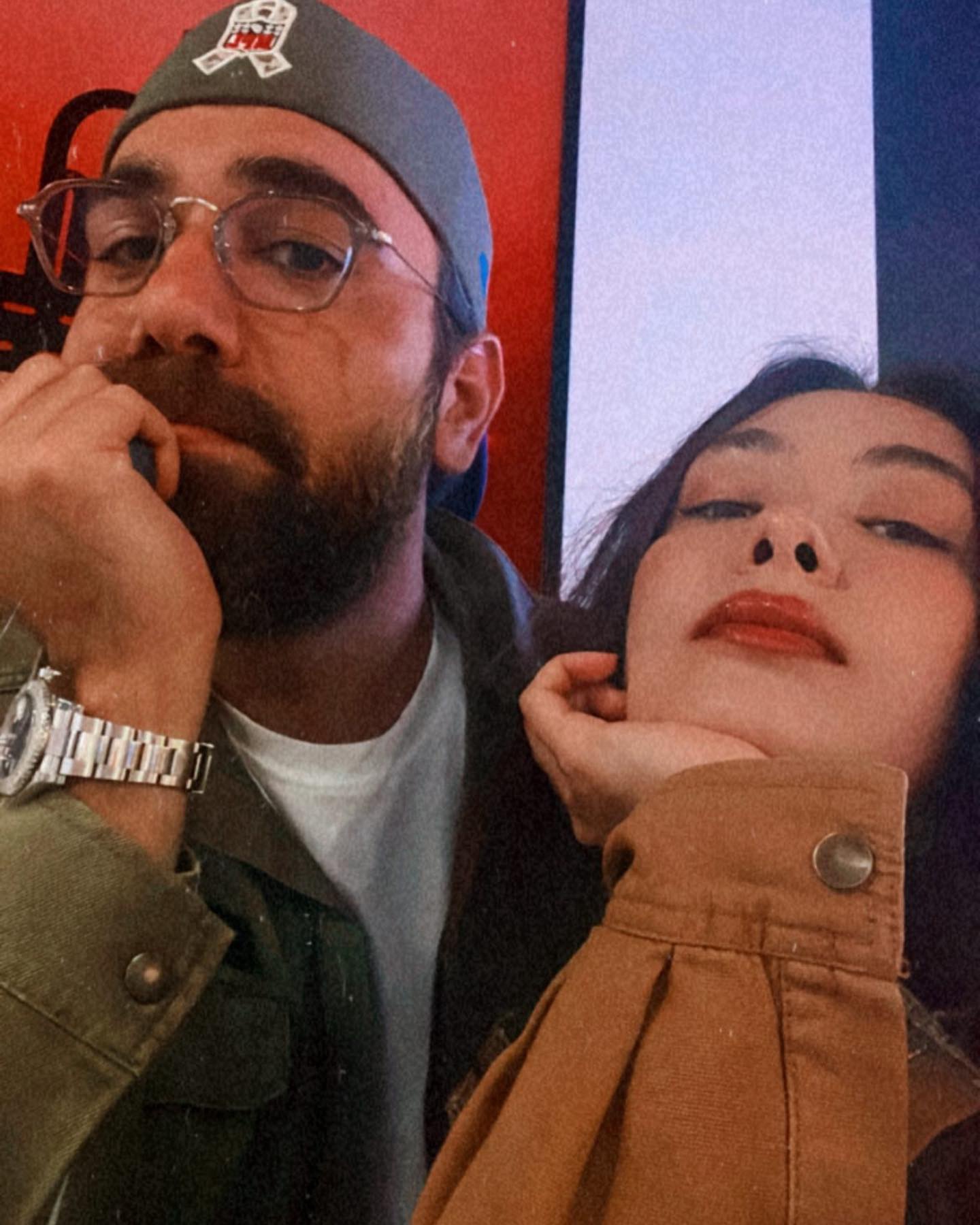 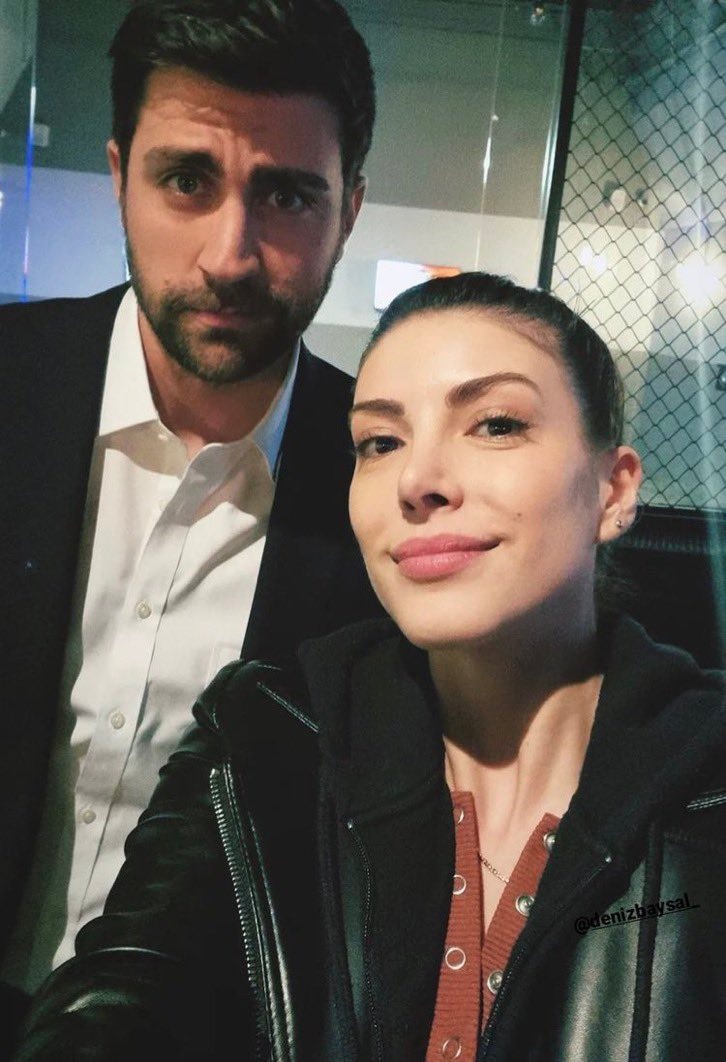 Asli Bekiroglu with her faithful friend 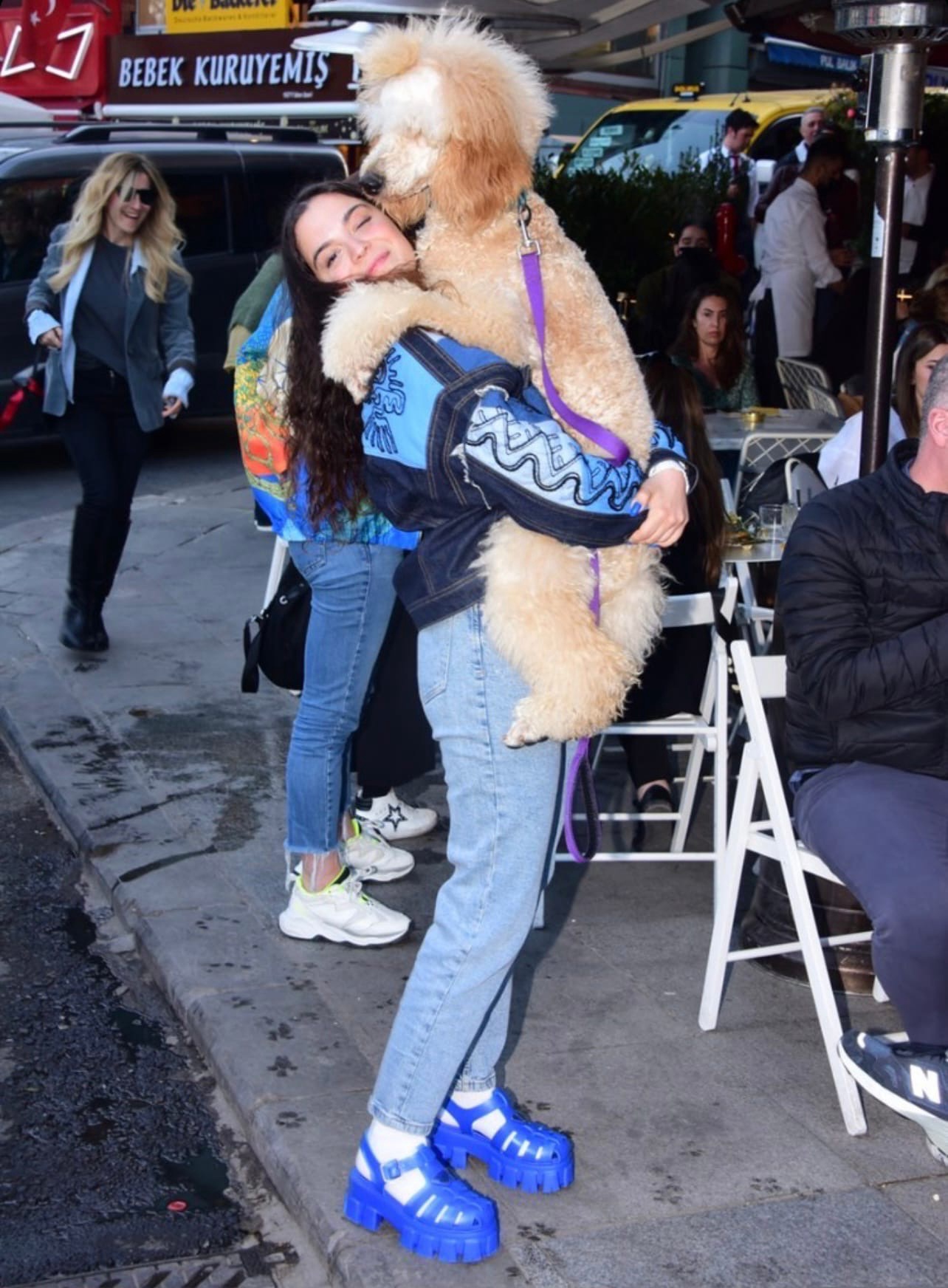 Serkay Tütüncü told reporters that the filming of his new series ‘The Tenant’ has already begun. His partner Dilan Cicek Deniz is a wonderful person, she has a lot of energy, he is very excited about the upcoming premiere 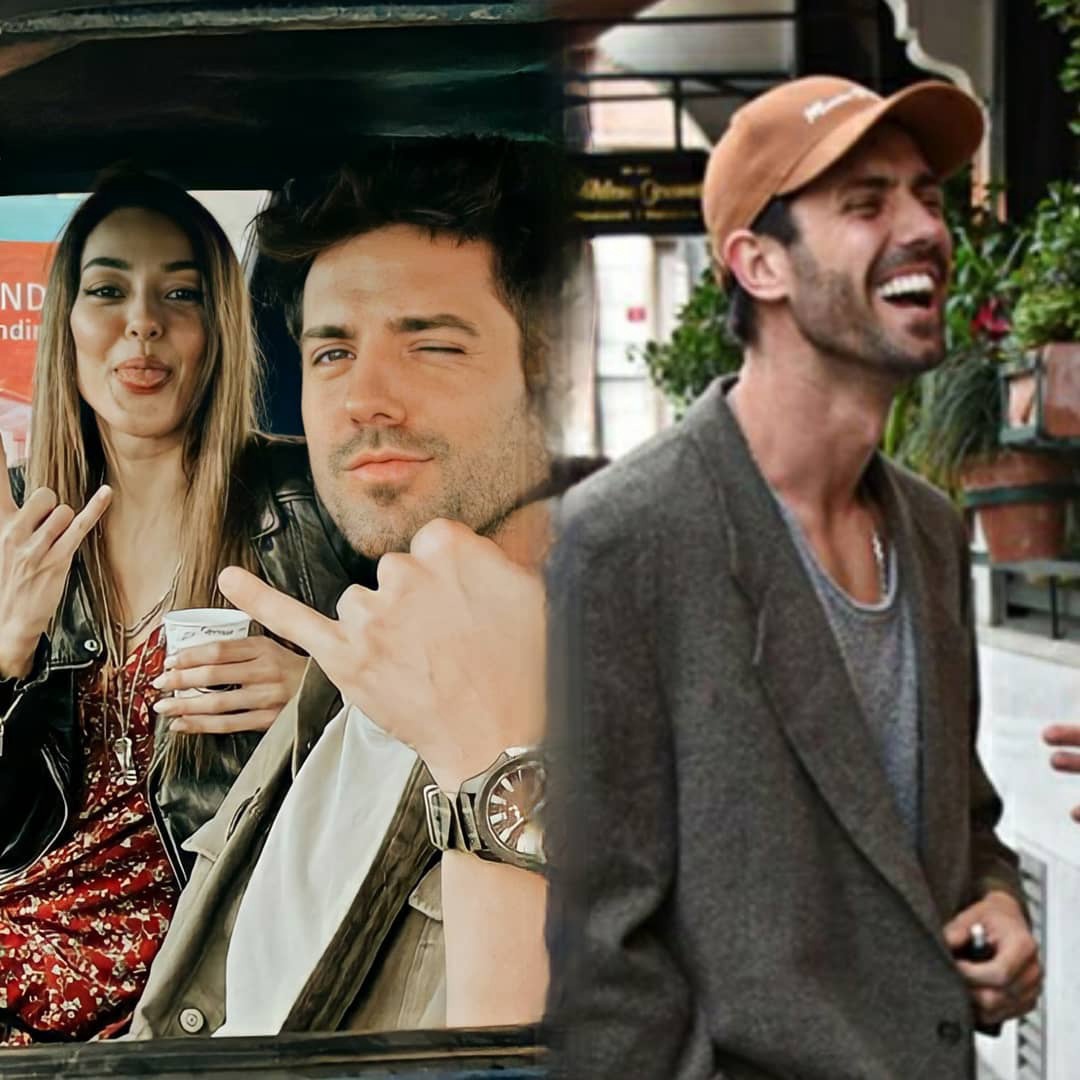 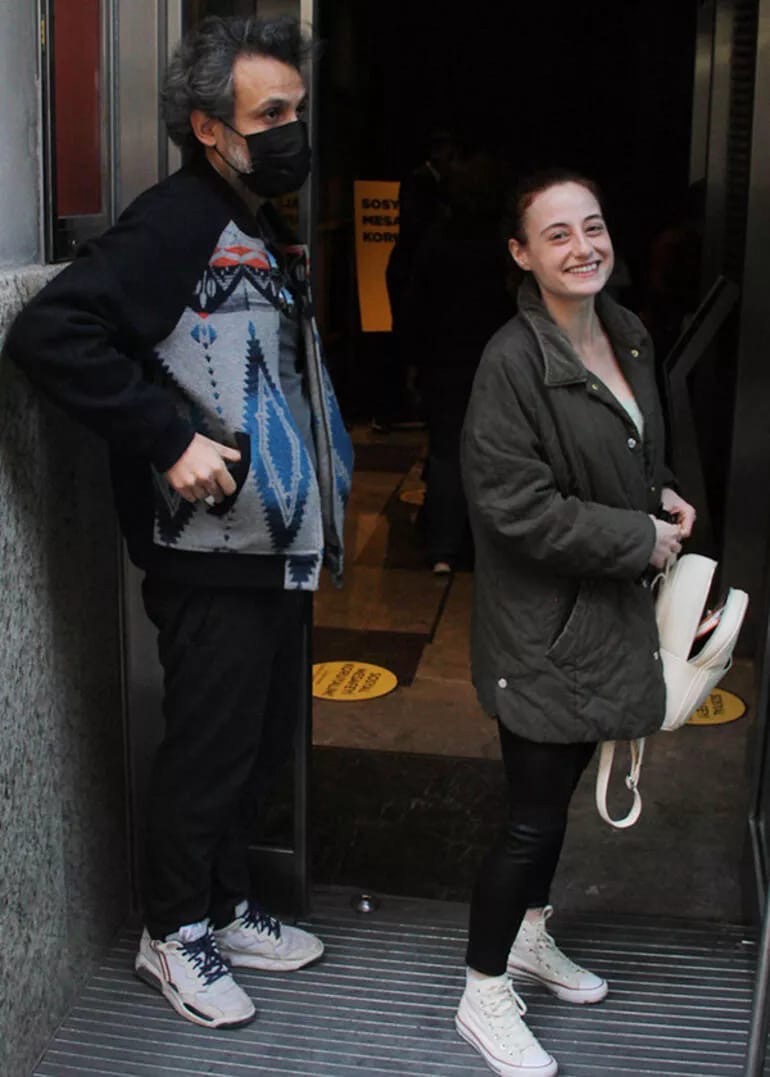 The Turkish press continues to discuss the drunk Nejat Isler, who could not stand on his feet and insulted journalists 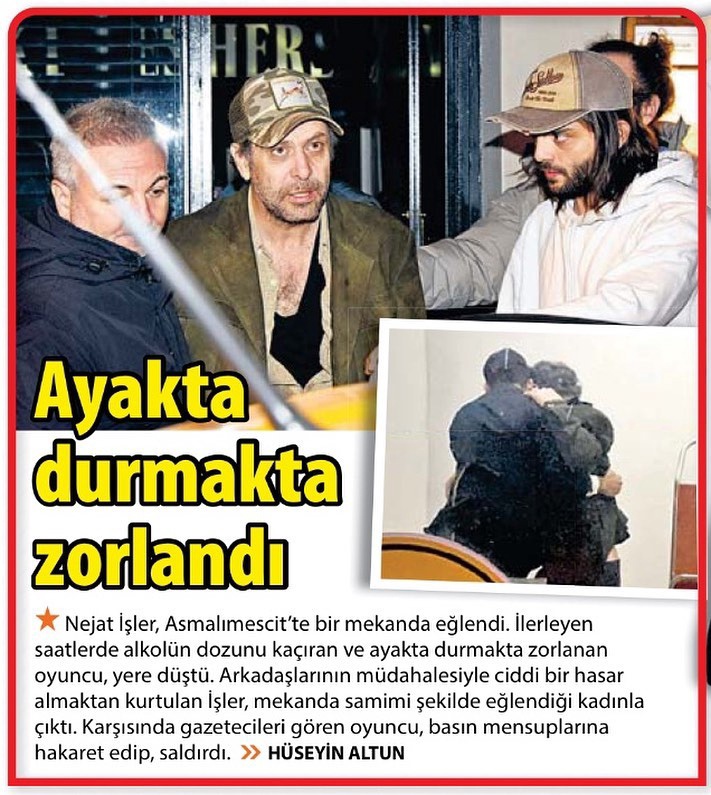 The Turkish press reports that Demet Özdemir and Oguzhan Koç are planning to rent a house in Zekeryakoy for 40 thousand Turkish lira per month, completely forgetting that Demet has her own house in this village, which she bought a couple of years ago 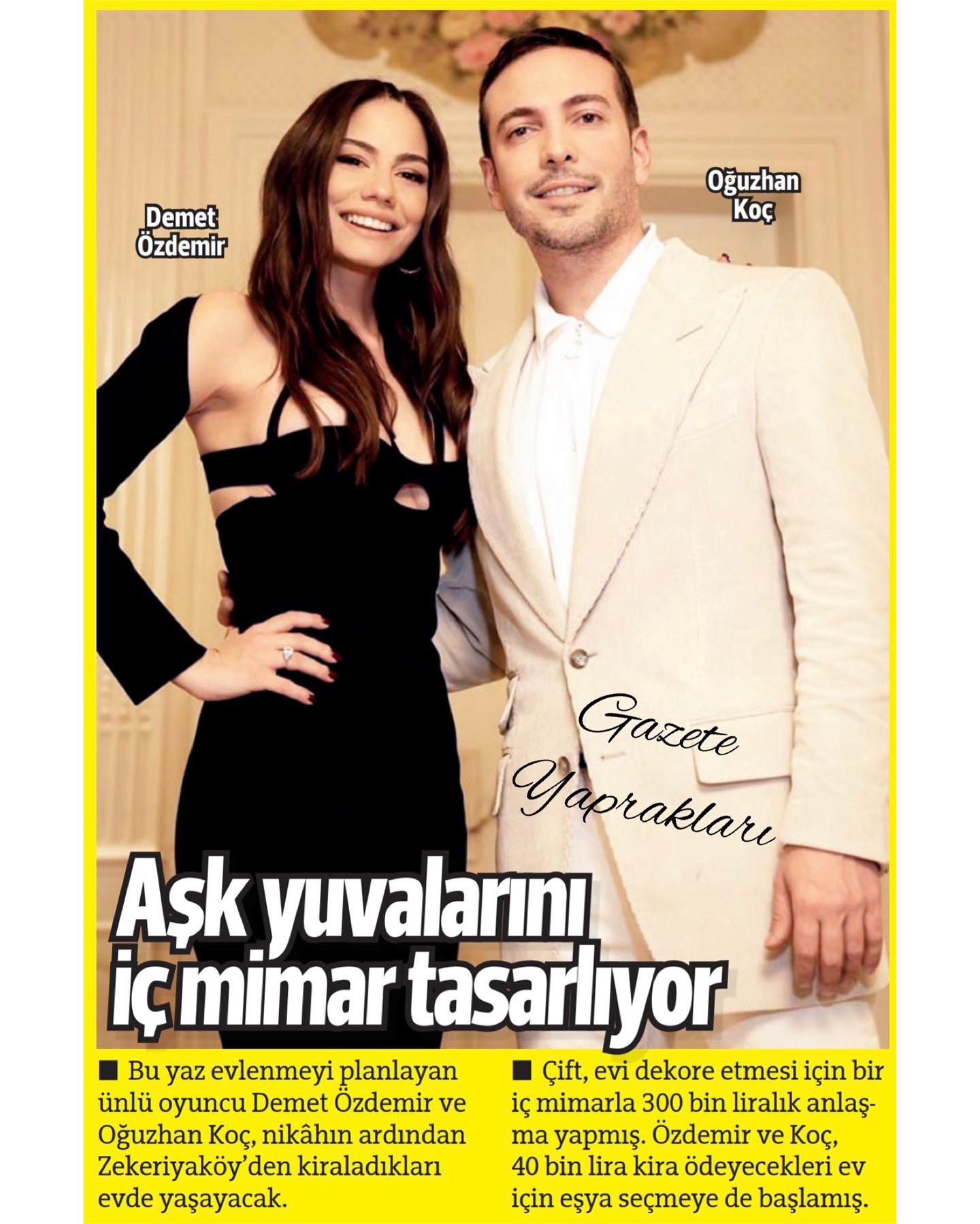 Melisa Senolsun and Ekin Mert Daymaz were spotted together in the Cihangir district. Ekin tried to get away from the persecution of the paparazzi. Recall that earlier there were rumors that the couple was dating, although they denied this information. 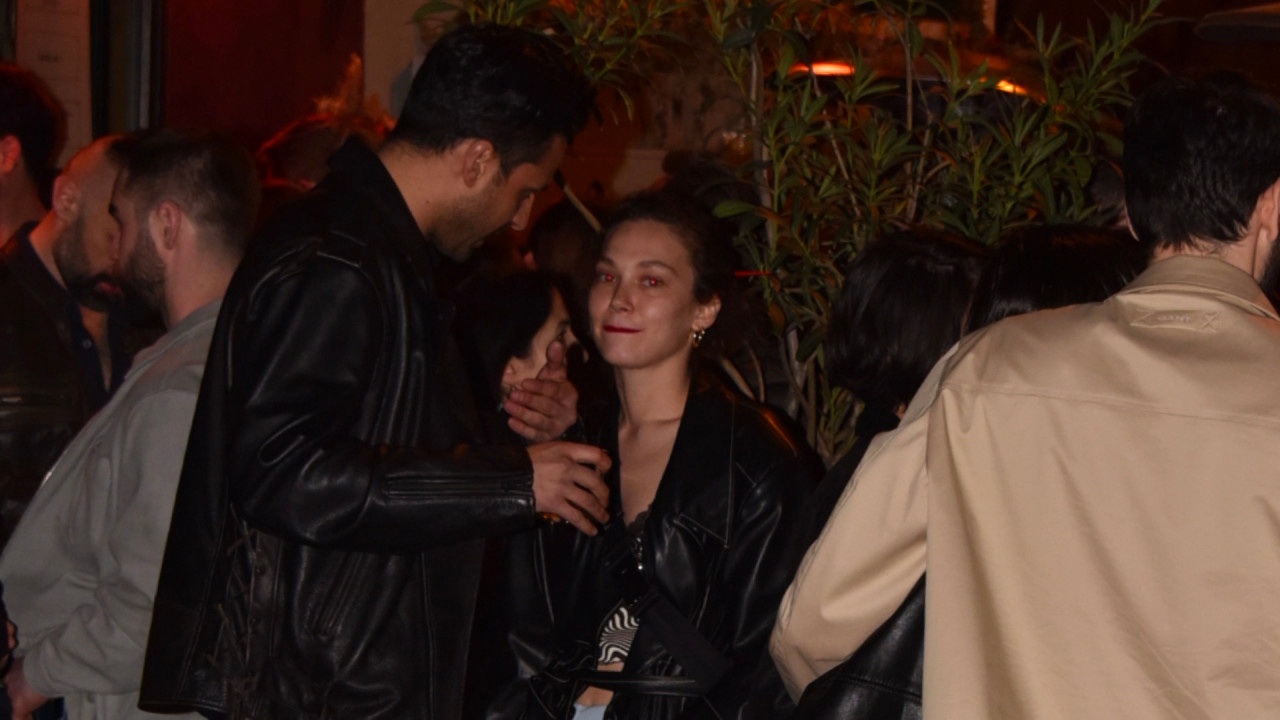 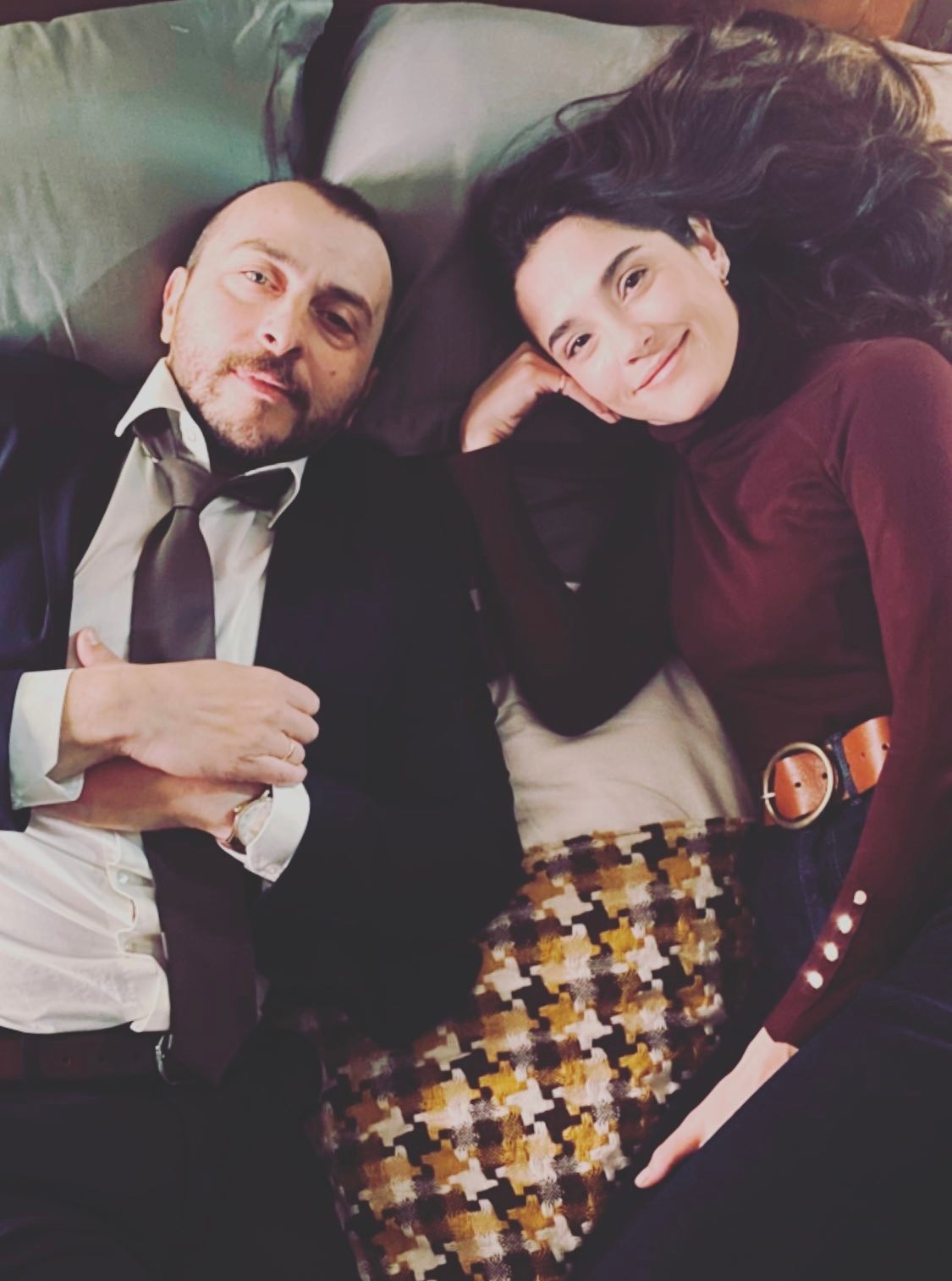 The cast of the series ‘The Last Summer’ gathered again. 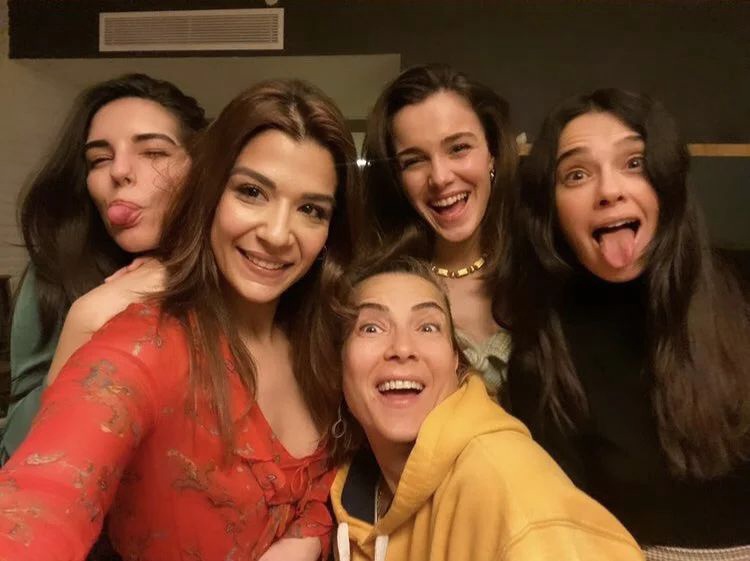 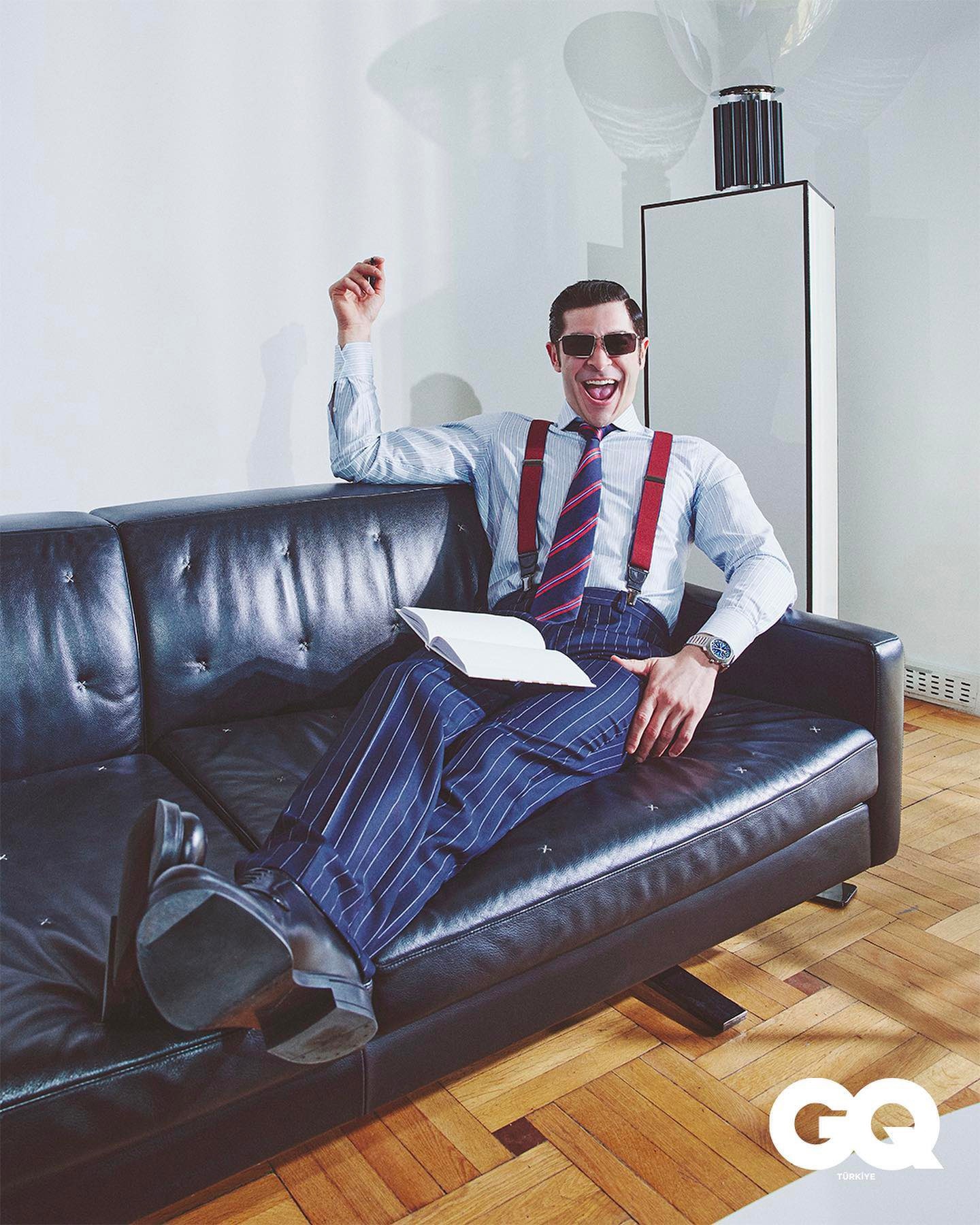 Serkan Çayoğlu hinted that he already has a new project, and he will start work in the near future 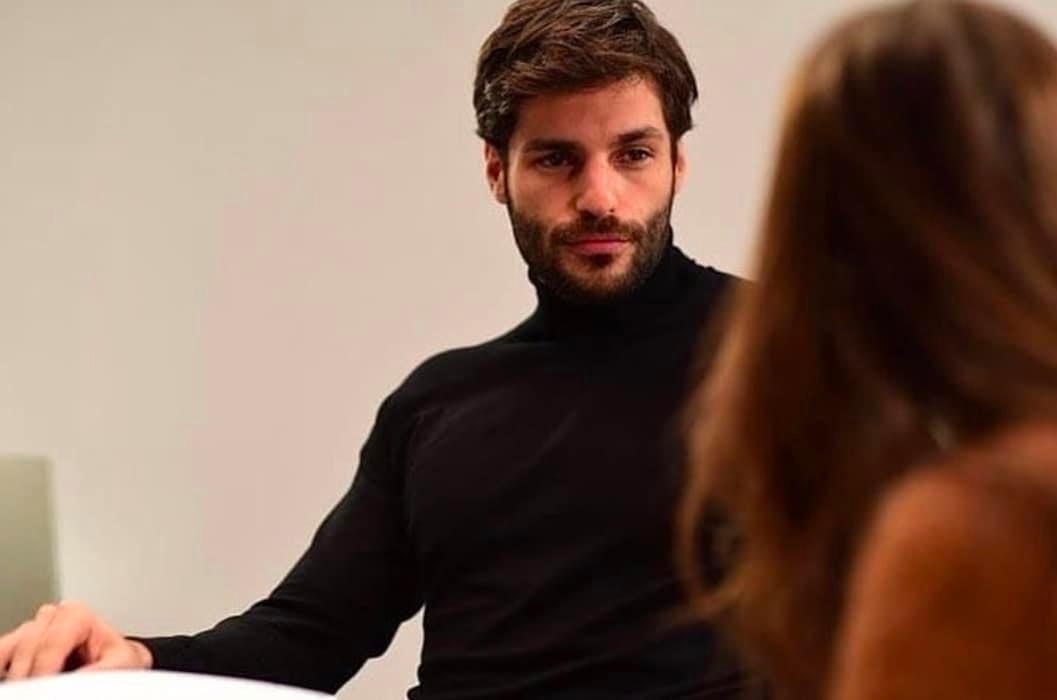 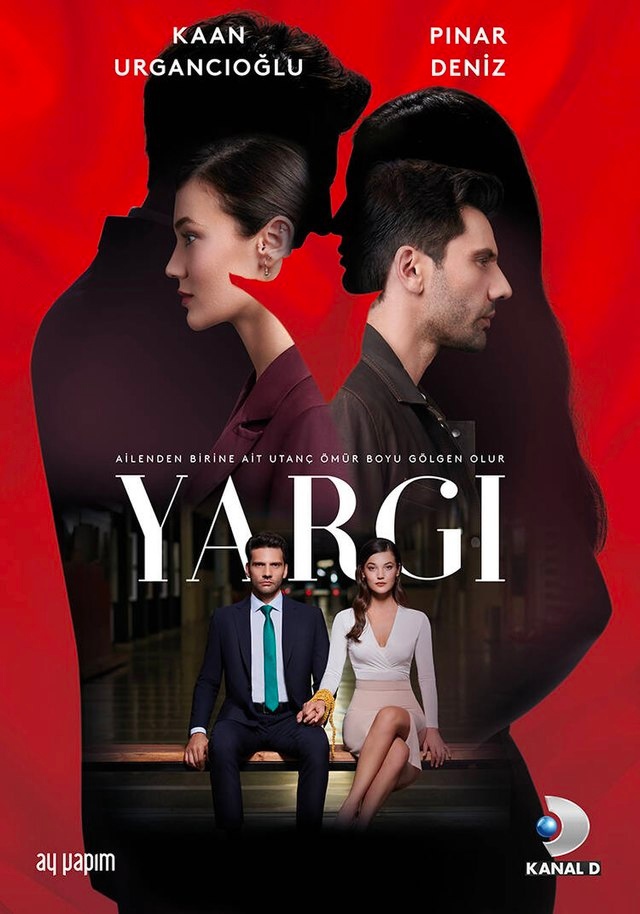 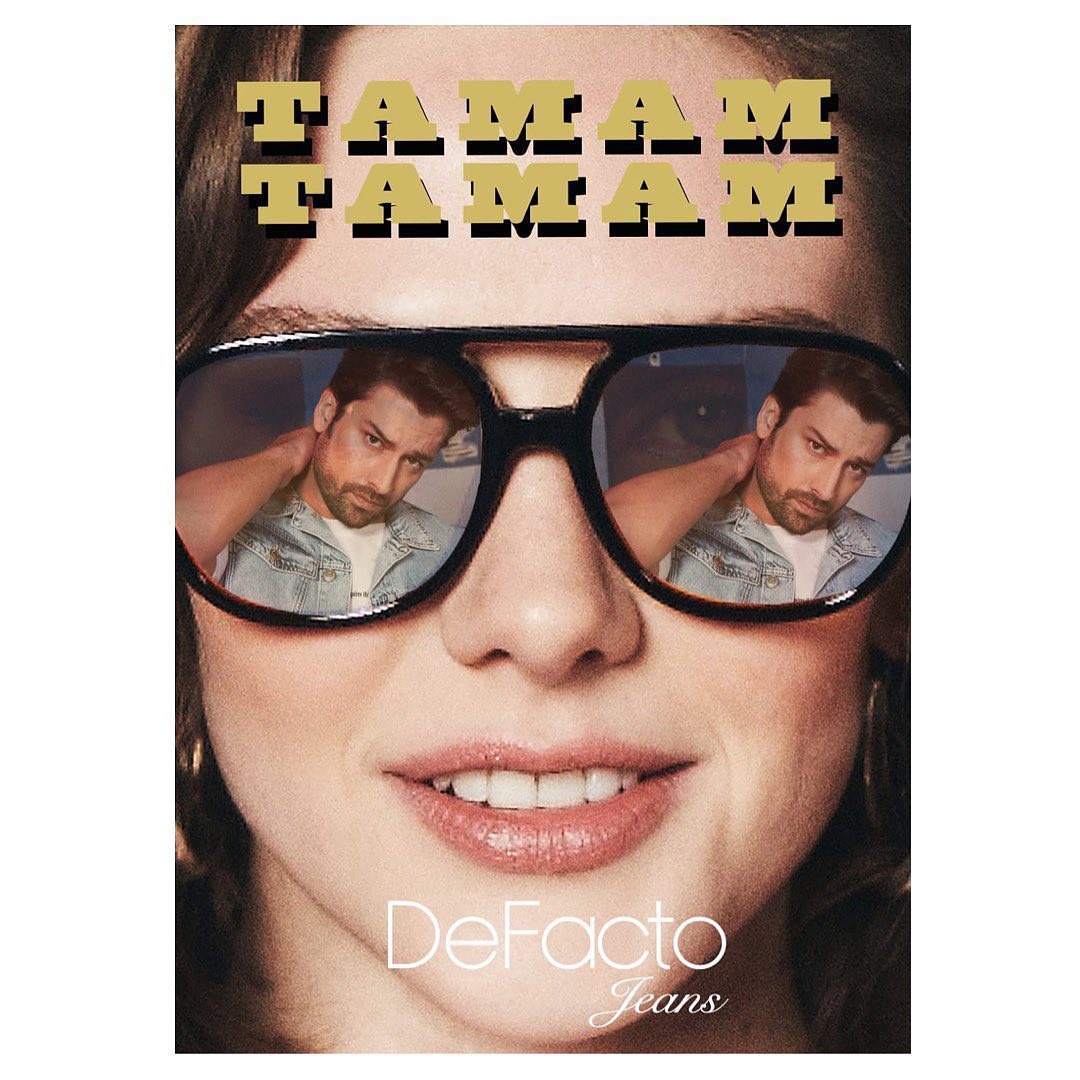 Onur Tuna, answering questions from the Turkish press, said that the Prisoner / Mahkum series will continue next season 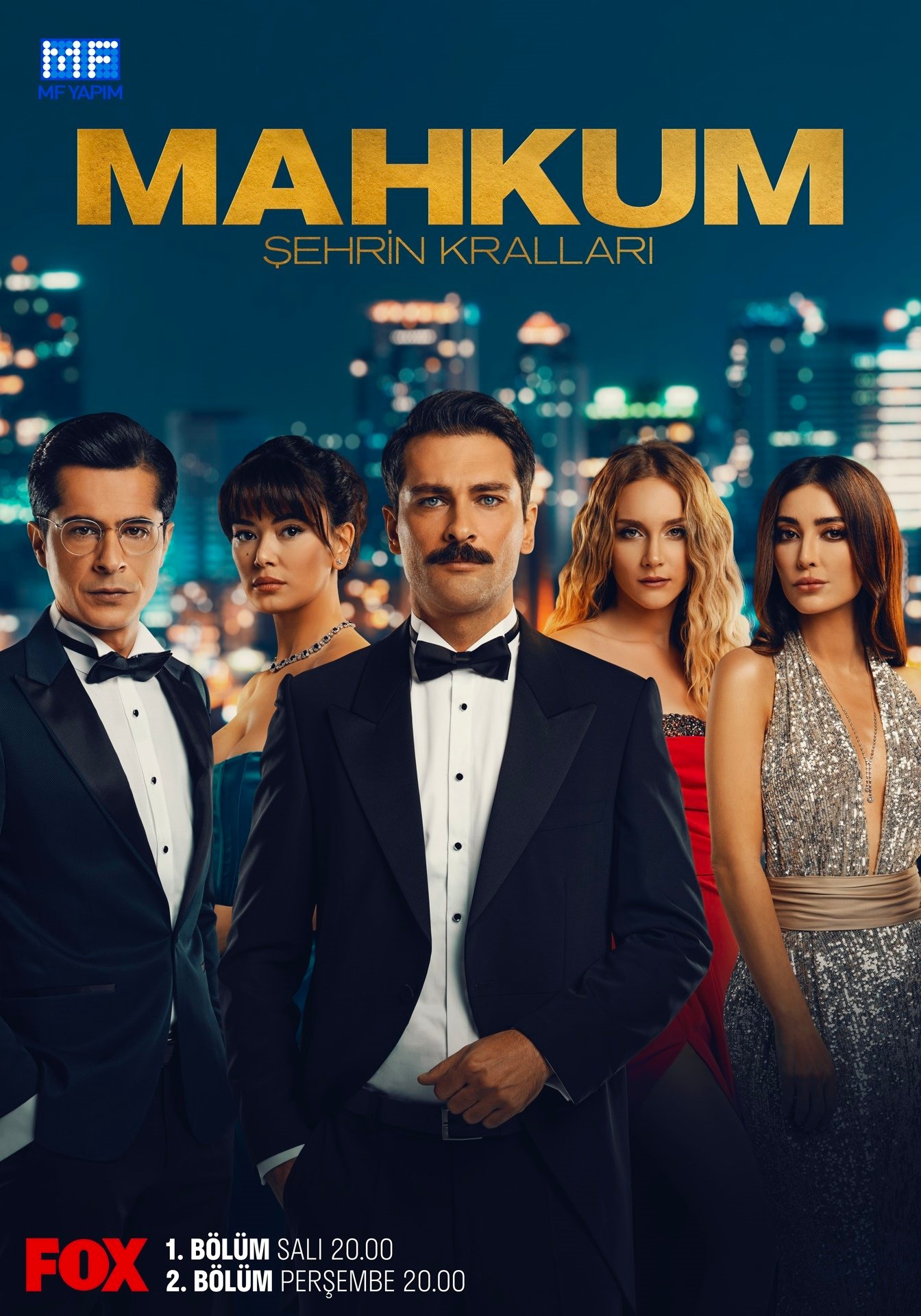