Following the coach of the Netflix actors Lori Lively, the executive producer of the series “The Protector” Alex Sutherland began to like the photos of Miray Daner. The likelihood that Miray will become the new partner of Çağatay Ulusoy in the project is increasing According to preliminary information, the finale of the second season of the “Çukur” series will take place on June 3 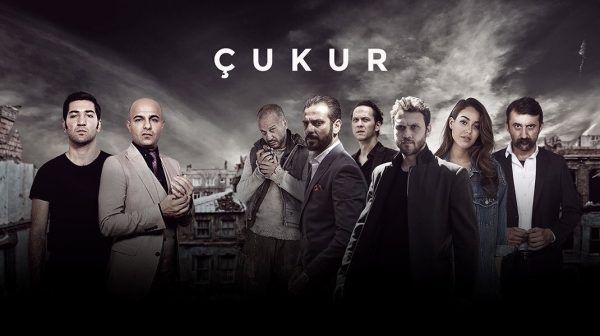 Bugra Gulsoy celebrated his spouse’s birthday at one of Etiler’s clubs. The actor admitted that he and his wife are waiting for the boy, but the name for him has not yet been chosen.

Spouses Neslihan Atagül and Kadir Doğulu renew their contract with the brand Polaroid. This time they will receive 1.5 million Turkish lira for brand advertising

Bosnian actress Alma Terzic, who starred in Angelina Jolie’s film “In the Land of Blood and Honey”, joined the cast of the series “Nobet”. She will play an American intelligence officer operating undercover in Turkey.

On the eve of Nesrin Cavadzade was spotted in the City shopping center. The actress confessed that languages are very easy for her. She already knows Russian, Spanish, Azerbaijani and English and now she is learning Arabic and Japanese. 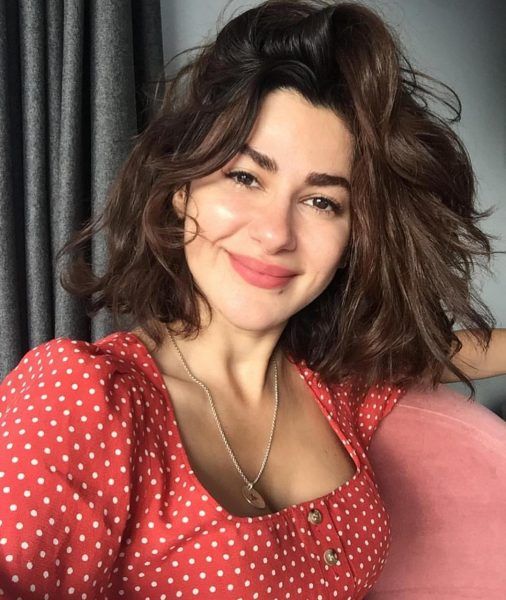