Çukur: what we should wait? 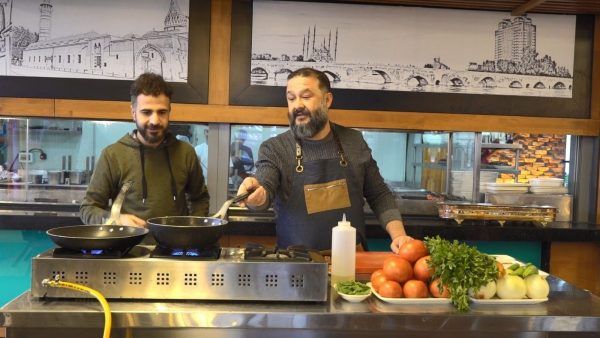 The lead screenwriter of the series “Çukur” Gökhan Horzum gave a brief interview about the project in one of the YouTube programs, answering the hottest questions from the audience. So, what we can wait in the next episodes of the popular series?