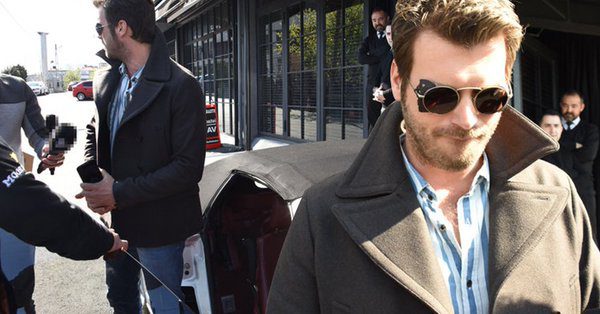 The journalists noticed Kıvanç Tatlıtuğ in the Etiler district. The actor gave a short interview to the press, in which he talked about his series, the latest movie, and his holiday.

As Kıvanç admitted, he was very interested in the idea of a cross-over when the heroes of the two TV shows of Ay Yapym company “Çarpışma” and “Çukur” visited each other in new episodes of the projects. How many episodes this will go on he does not know, this is the decision of the production company. However, what was offered is new and interesting. However, he does not think that the series will combine as fans want in social networks. In any case, he had heard nothing about it. 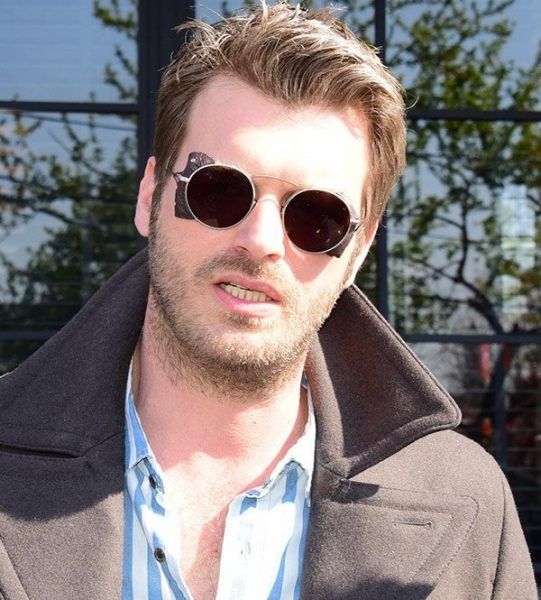 As for the busy schedule, that his colleagues often complain about, Kıvanç himself takes it calmly and has become accustomed to it in 15 years. When given the opportunity he gets out on fishing, this is the best rest for him in which he draws energy.

As for the controversy surrounding the release of the film “Organise Isler 2” on the Netflix Internet platform, the actor prefers not to delve into such things. He played his part, he really liked his work and would be happy to act in the sequence, if it will. The remaining issues are decided by the producers and he does not interfere in them, therefore, they will not comment on their decisions. 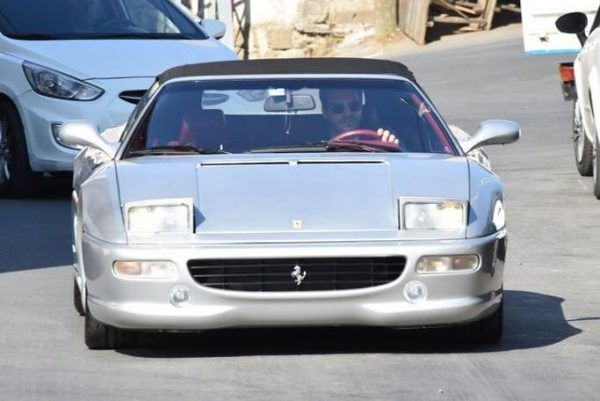 After the interview, Kıvanç drove away in a luxury Ferrari car. As you know, expensive cars are the weakness of the actor.