Ayça Ayşin Turan received the award from the Istanbul University as the best actress (the TV series Defender). Also, the series became the best series of the year. The best actor was Timuçin Esen. 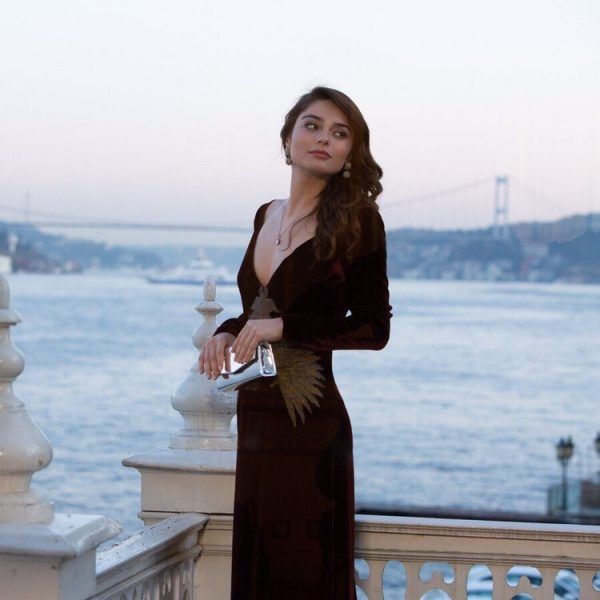 In a short interview, Burçin Terzioğlu admitted that she was looking forward to the gala premiere of the series The Protector, as well as the release of the second season of the series on the Netflix platform. Also, the actress noticed that the third season they will start shooting in the summer, thereby indirectly confirming that she will be in the cast, which means her heroine Ruya will not die

Engin Altan Düzyatan, who was spotted by journalists at one of the clubs in Istanbul, did not talk for a long time with the press, confining himself to the traditional “Good Evening”. However, the actor had to linger: as it turned out, he forgot to pay the bill and sent his chauffeur to correct the mistake

Malaysia at the MIPTV media content exhibition bought all the new series produced by Medyapim company: Bizim Hikaye, Kadin, Kizim, Bir aile hikayesi, as well as the movie Sonsuz Ask. The choice of Fatih Aksoy’s projects is quite understandable – for a conservative Muslim country, family TV shows are what you need. 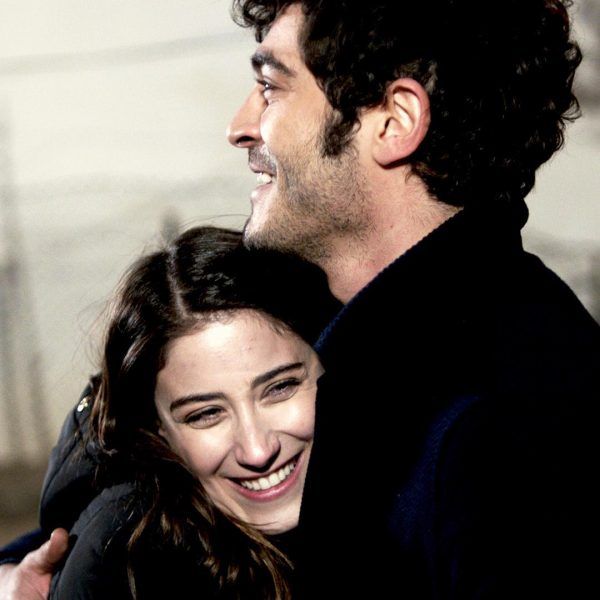 Baran Bölükbaşı decided to show his singing talents to fans. In the near future, he will release a single, music and words to which he wrote himself. 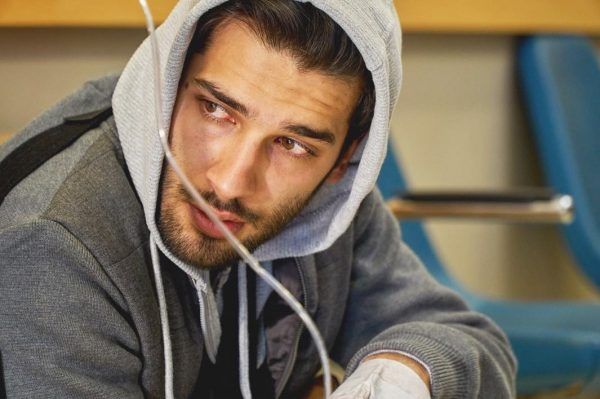 Smiling Ebru Şahin enjoys success, that literally fell upon the actress. She has 1 million followers on Instagram. 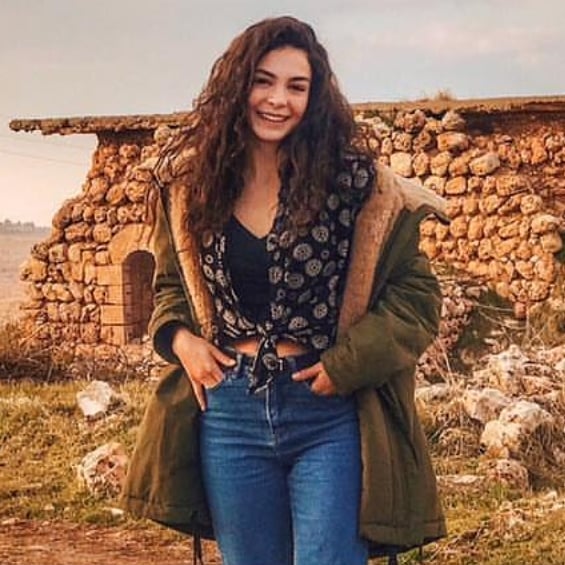 Fauna Entertainment starts production of the new cartoon series Briko, which is a joint creation of Turkish, Indian and Spanish filmmakers. Rüzgâr Aksoy joined the cast of the series Bitter Lands / Bir Zamanlar Çukurova as a guest star. The actor will play the role of Hünkâr’s (Vahide Perçin) nephew Ercüment, who will return from abroad

The Turkish audience loved the new promo of the series The Protector. However, many have confused Engin Öztürk with Kıvanç Tatlıtuğ 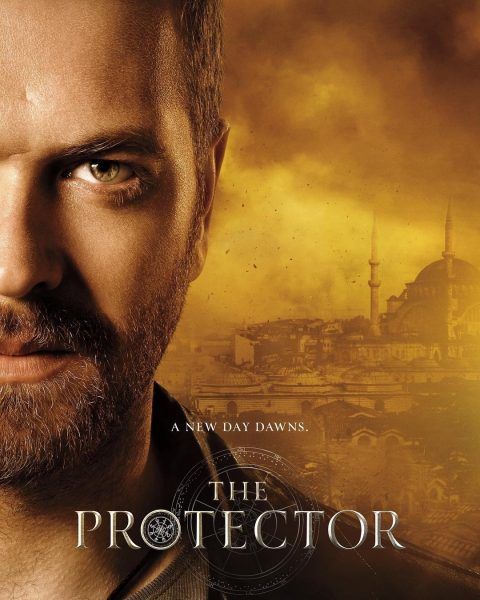 The journalist of the Sabah edition, Bulent Cankurt, said that his friend had seen Hazal Kaya take a pregnancy test at a pharmacy in the Zekeriyaköy district, where she lives with her husband. Earlier Hazal admitted that she really wants a child, so the journalist hopes that the test will be positive 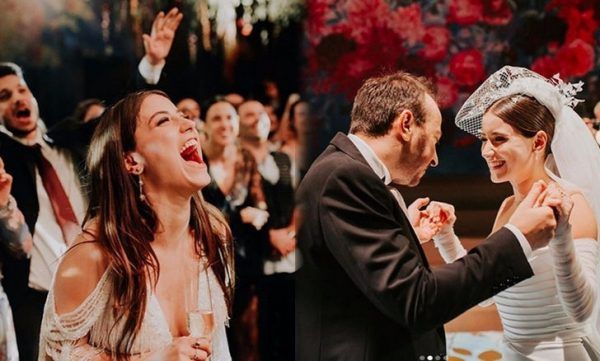 Akın Akınozü already has 1 million followers on Instagram. The actor thanked his fans for their support.

According to Takvim publication, Deren Talu began taking acting lessons from Can Gürzap. The stepdaughter of the famous comedian Cem Yilmaz really wants to get into the Turkish show business.

One day before Hakan: Muhafiz / The Protector’s gala premiere

TV company Süreç Film is preparing a new series North Star / Kuzey Yıldızı, that will be aired on September on Show TV channel 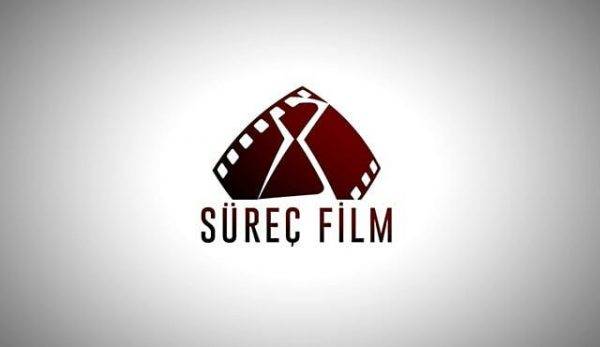 Promo of the series Spot / Leke. The audience has already begun to compare the series with the famous project of Halit Ergenç and Bergüzar Korel “Binbir Gece”