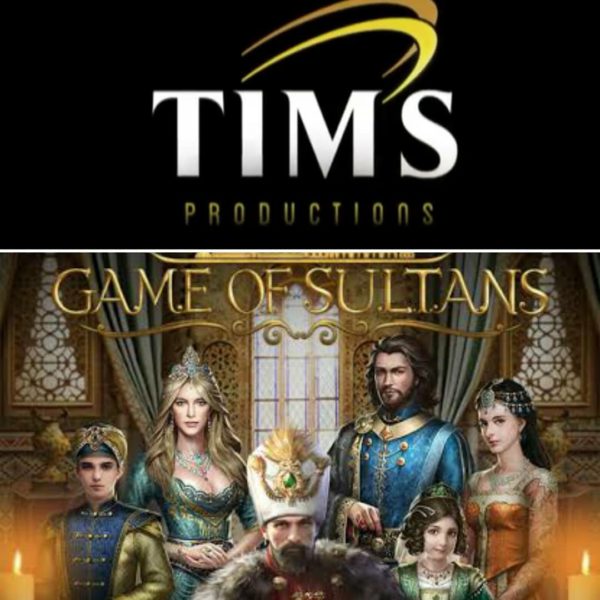 The television company TIMS & B is suing a Chinese company that presented the game Magnificent Sultan on the international market, violating the copyright that belongs to Timur Savci. The game was blocked in the Apple Store and Google Play but immediately appeared again under a different name – the Game of Sultans. Producer Timur Savci decided to punish the creators of the game properly and demands damages in the amount of 15 million dollars. This amount is calculated from the fact that the game has already downloaded by 5 million users worldwide.