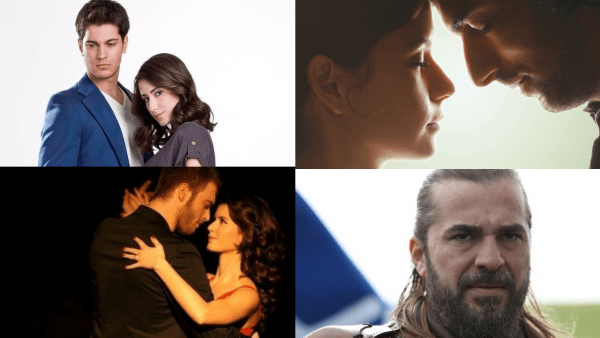 Despite the fact that the duration of the Turkish series compared to the television products of other countries is too long, the demand for Turkish TV shows in the world is constantly growing. Currently, 650 million people watch Turkish TV series and their number is constantly increasing. So which projects are most popular with foreign viewers?

Every year, the Turkish serial industry releases new projects that try to win not only Turkish, but also foreign audiences. Will the producers be able to offer the new TV shows that will turn out to be worthy successors of old favorite masterpieces? Or the future belongs to the international digital platforms that have joined this endless race?