Board game based on the series The Protector 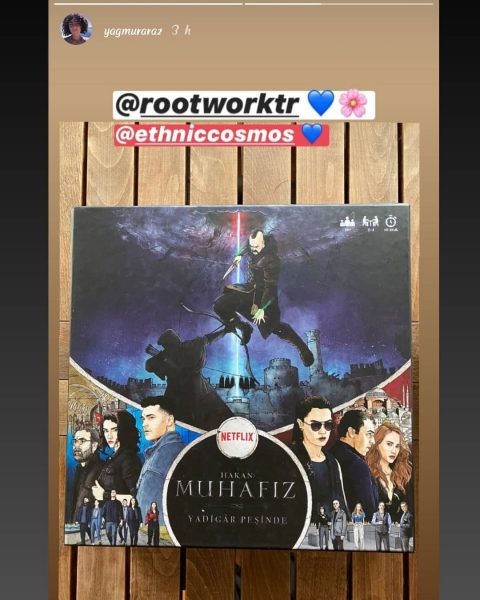 The journey of Istanbul Protector Hakan Demir is coming to an end, the final season of the series Hakan Muhafiz / The Protector will be released tomorrow.

However, Netflix is not going to say goodbye to the characters of the project. The board game with the heroes of the most popular Turkish Netflix series was released today. The game has already been gifted to the project’s most dedicated fans.