Maria and Mustafa – a new series, an old story 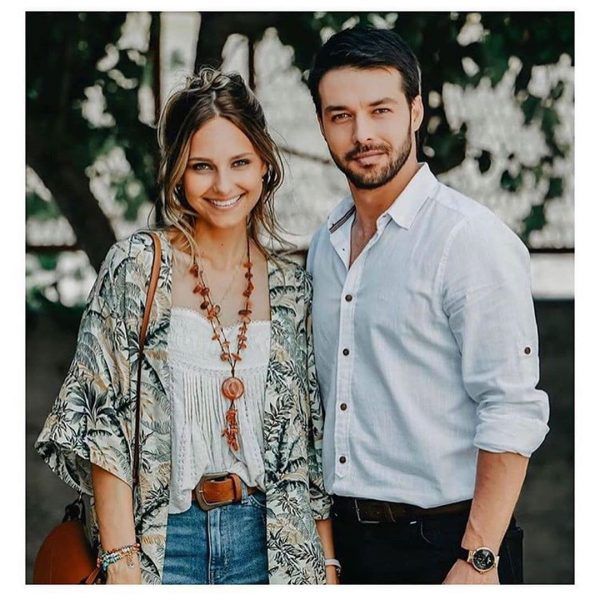 If you miss romantic stories like Romeo and Juliet, we have good news for you.  In the new television season a beautiful love story against the beautiful scenery of Cappadocia is awaited the Turkish audience!

The shooting of the new series of the ATV channel Maria and Mustafa / Maria ile Mustafa starring Jessica May and Hilmi Cem Intepe began in Ürgüp (Cappadocia). Due to the threat of the coronavirus, all preliminary rehearsals were conducted online. Separate facilities have been rented and can be accessed only by participants in the filming process.

At the heart of the story is the fate of a Colombian family moving to Ürgüp. The Catholic Maria meets the Muslim Mustafa, who belongs to one of the richest families of Cappadocia. Religious and civilizational differences will come between the lovers.

The TV show is produced by NTC Medya and producer Mehmet Yigit Alp. The director of the series is Faruk Teber. The scriptwriter is Birol Elginöz. Also starring Tamer Levent, Ezgi Celik, Haki Bichici, Haldun Boysan and Hulia Gulsen. The series will be released on ATV in the new television season.

Talented young actors, an experienced director, impressive landscapes and a classic love story… We will find out whether this combination will be successful very soon.