Premiere of season 4 of the series The Protector tomorrow 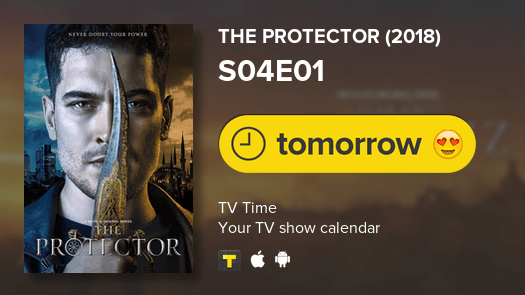 The website TV Time, whose application is used by tens of millions of users around the world, recalls that tomorrow will be the premiere of the last season of the series The Protector.

Recall that the first season at the time of release topped the list of series that were watched by users of the site, and the subsequent ones were in 4th position among the most watched TV shows in the world for the week. Let’s see what results the last season of The Protector will have.