The cast of the series Call my agent was revealed 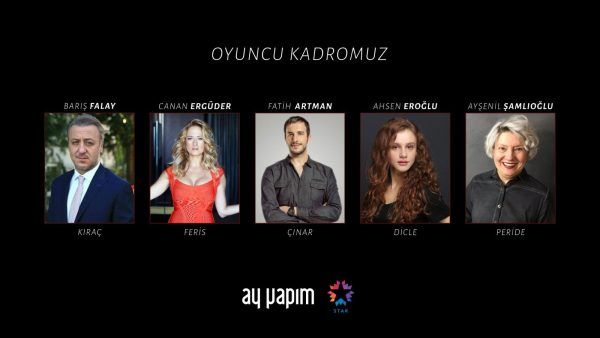 The director is Ali Bilgin. The screenwriter is Elda Eroglu. The project starts very soon. This is the story of an acting agency, which by hook or by crook gets its star clients roles in popular TV shows and films. Recall that according to the format of the project, the biggest stars of Turkish show business should appear in it in guest roles. Most likely, those who work with Ay Yapim or have a good relationship with the company. That is, Halit Ergenç, Bergüzar Korel, Tuba Büyüküstün, Aras Bulut İynemli, Erkan Kolçak Köstendil, Barış Arduç, Asli Enver, Nur Fettahoglu, Ozan Güven and others.