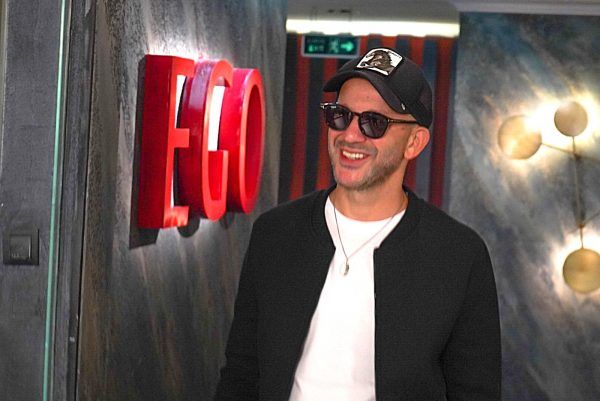 Last week it was reported that Rıza Kocaoğlu might be leaving the Pit / Çukur TV series. And now it became known that he would take part in the series Call my agent / Menajerimi Ara. Moreover, according to the plot, his manager Feris must bring him to a normal state because of the start of work in a new project. Many are wondering whether one is connected with the other and whether Rıza is really going to leave Çukur to work in the new series of Ay Yapim. We remind you that this is exactly what Cihangir Ceyhan and Berkay Ates did. They moved from Çukur to a new project of the company Bonfire of Destiny / Alevlerin Ardından,