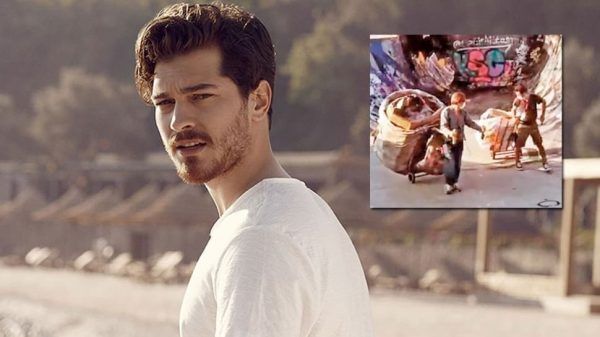 Finally, returning from a business trip, Engin Aykanat delighted the Turkish media with the details of the new film Deadlock of Struggle / Mücadele Çıkmazı starring Çağatay Ulusoy. According to the Turkish media Çağatay will play the scavenger and the father of a small child in the movie. They even published footage from the project. According to the actor, it will be a completely new experience for him. Filming will end at the end of September. The film will be released in 2021. Selen Ozturk also stars in the movie.