The TV series North Star / Kuzey Yıldızı: İlk Aşk makes the season finale on June 27 on the 31st episode and will be aired in the fall

Asked by the journalist who are her favorite actors, Hazal Kaya replied that she has a lot of favorites, but there are three actors whose work she always watches with special excitement – these are Aras Bulut İynemli, Çağatay Ulusoy and Kıvanç Tatlıtuğ

Blogger Dedikoducu Çocuk has denied that BKM is experiencing financial difficulties. All actors and staff received payouts. Filming of the Ramo series is being transferred to Istanbul due to the threat of coronavirus, there are no other reasons 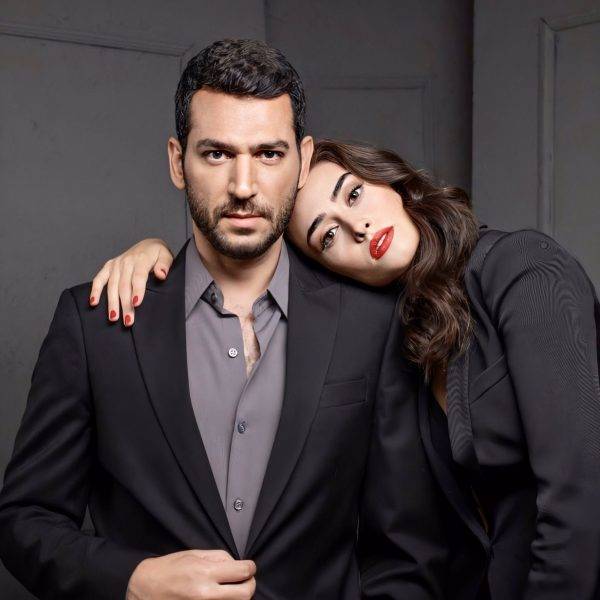 Hazal Kaya will be guest of Rachel Araz tomorrow night.

Yesterday, Fox TV began a re-run of the series Our Story, which received very good numbers for the summer broadcast – 2.49% in total and 1.58% in AB.

The Turkish press discusses the stormy night of Emre Kinay.

The series Miraculous Doctor / Mucize Doktor will begin shooting the second season in mid-July. As it became known Ozge Ozder left the project

The Ottoman / Kuruluş Osman will make the season finale for the 27th episode on June 24th on Wednesday and will return in a new season in the fall.

Tabloid Takvim is happy to discuss Demet Ozdemir’s vacation. By the way, Demet was asked to refrain from tanning, since the shooting of the TV series My Home My Destiny will start soon and she should be pale

Following the example of her colleagues, Eda Ece asked her fans not to give her birthday presents, but to make charitable contributions to the cancer fund

On June 16, Kıvanç Tatlıtuğ will take part in the UN GLOBAL COMPACT LEADERS SUMMIT conference as a representative of UNICEF. It seems that the actor finally got in shape after an illness.

Ozgu Kaya and Burak Serdar Sandal gave a short interview to the press. The couple survived quarantine together and seems ready for later life

One of the popular Arab sites decided to have a go-ahead and announced that Kıvanç Tatlıtuğ and Tuba Büyüküstün would star in the Netflix series Fatma. We hasten to disappoint the fans – this is not possible. Kıvanç will work with OG Medya and its producer Onur Güvenatam. The series about the woman killer is being prepared by another company and its producer Basak Abacigil

The Champion series is filmed in compliance with all safety precautions

Filming of the series Eh, youth is in full swing. Given the special love of the Turkish audience for the comedies, it is possible that this particular project will turn out to be the most popular on air this summer