The series Ramo may be canceled 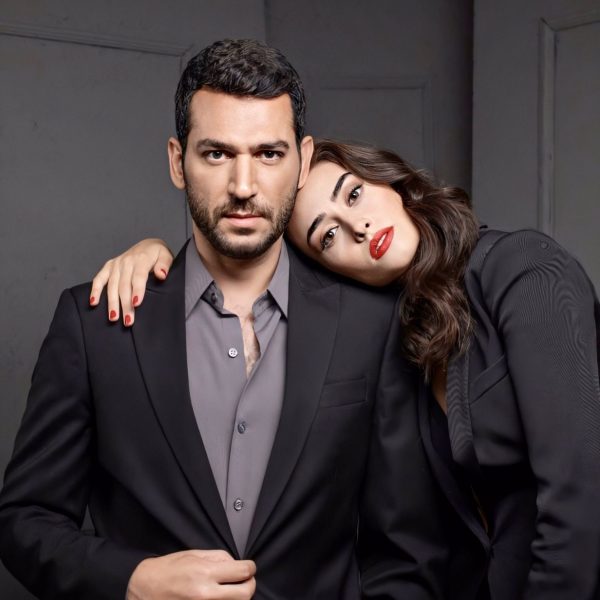 According to the Turkish press, BKM company may become the first victim of a coronavirus epidemic. The financial crisis did not allow producers to pay salaries to employees. In this regard, austerity measures were taken and the series Ramo was moved from Adana to Istanbul. To reduce costs, it was decided to part with some staff. The scriptwriters, the director and some actors lost their job. The producers tried to agree with the actors of the second roles promising them to pay their salaries sometime later. However, they refused to continue work and intend to appeal to the court. Recall that if the case comes to court, the company can go bankrupt by appointing an external manager. Work on the series has been suspended. Whether it will resume or whether we will have to say goodbye to Ramo will be known in the coming days.