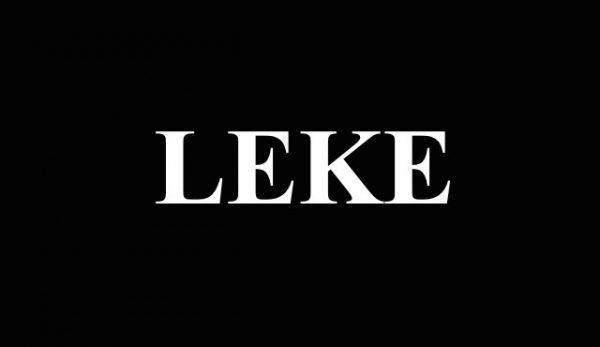 According to the popular website Ranini, the television company Tims & B is preparing for the TV channel D a new series “Leke”, that will be aired in April. Until the end of the season is expected to make 8 episodes.  The screenwriter is Ayfer Tunç. The director is Metin Balekoğlu. Pinar Denis is supposed to be the leading actress of the series, but it has not yet been finally approved. Currently, there is a casting.

Another major project is the remake of Doctor Foster series, that is being done jointly by television companies Tims & B and ANS and it will be aired in September.

P.S. Ranini did not write anything about another project of the company, which was loudly announced at the beginning of next year – an adaptation of the famous novel “These Crazy Turks”