A good actor will do anything for the role. Who can assume that the photo is the same woman? Yeşim Ceren Bozoğlu decided that with such a weight her career in TV shows would end soon and in 3 years she lost 50 kg.

TV8 channel and producer Fatih Aksoy plan to extend the series “My daughter” / Kizim for the second season. Everything will depend on the project ratings in May 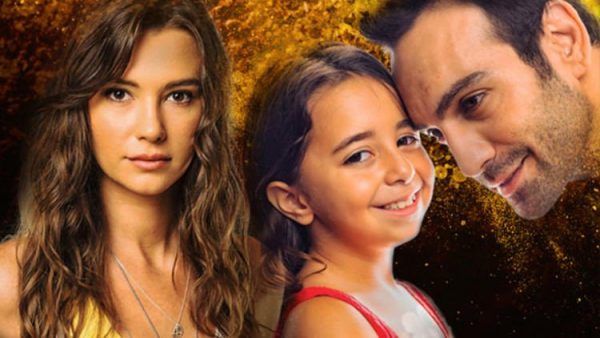 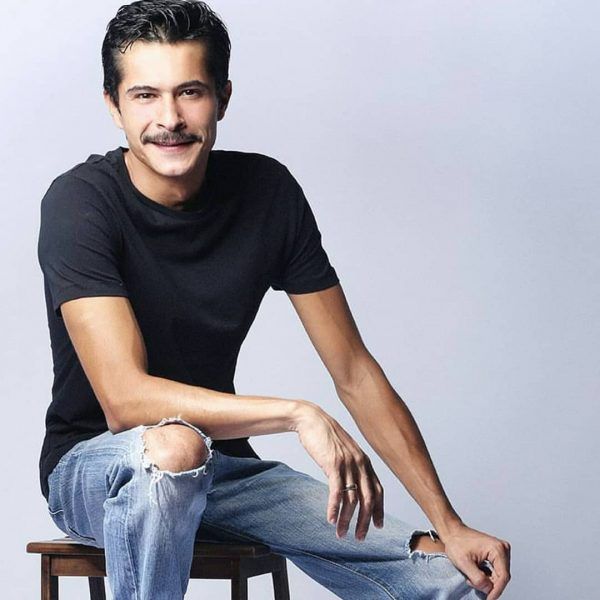 In the TV series of channel D Confrontation / Yüzleşme, that will begin on March 5, Yeşim Ceren Bozoğlu and Hande Doğandemir will play characters called Zümrüt and Masal, who have returned to take revenge. 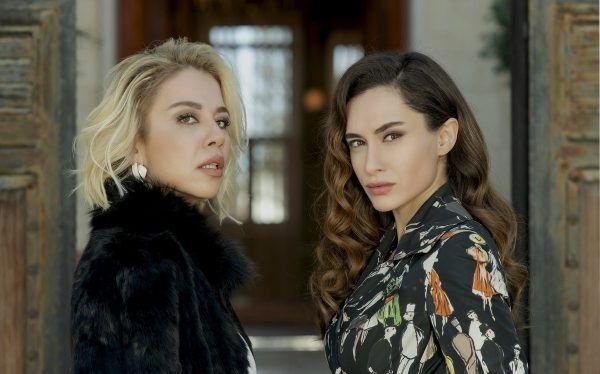 Bergüzar Korel and Engin Akyürek continue to tour the cities of Turkey in order to promote the new film “Bir Aşk İki Hayat”. In an interview about the premiere of the film in Eskişehir, Bergüzar stated that their film can only be seen in Turkish cinemas, clearly hinting at Yılmaz Erdoğan’s decision to release his movie “Organize İşler Sazan Sarmalı” on Netflix’s platform.

Ceyda Ateş, who currently lives with her spouse in Miami, said she was not going to leave the profession. If she likes the script, she will definitely return to Turkey for work.

The main advantage of Netflix Internet platform is that the TV shows continue to be watched and discussed an unlimited amount of time, they are not tied to the date of the premiere. The Protector series is still one of the most talked about TV shows on social networks around the world. Bergüzar Korel in her last interview for the Hürriyet magazine, admitted that her immediate plan was to become a mother again. She wants to give her son Ali a brother or sister

From March 1, the series Wolf / Börü will be available on the Netflix platform not only to foreign, but also to Turkish viewers

Selin Şekerci, who was caught by journalists in one of the shopping centers, said that she and Caner Cindoruk decided to remove the photos on Instagram so that they no longer show off their personal lives. Also, the actress admitted that she was moving to a new home. However, she does not intend to live with Caner, since for her cohabitation is possible only in marriage.

Yesterday, the fan club of the star of the series “Çarpışma” Elçin Sangu held a flash mob in support of its favorite star. In a few hours, 62,000 tweets were sent. Hashtag #KızılSevdamızElçinSangu tops Turkish Twitter tops

Burak Deniz admitted that he was very angry with journalists who constantly photograph him on a motorcycle without a helmet. In fact, he is not going anywhere, only parks his motorcycle. But journalists are waiting for just such moments.

The series Poor relatives / Yoksul Akraba changed the title. Now it will be called “Rich and poor” / Zengin Ve Yoksul.  The main character has not yet been found, although the female cast is very interesting.

Murat Boz and Asli Enver are going to return to the idea of the song on which they worked earlier. After the quarrel and parting, the song was left unfinished, but this time they are going to complete what they started and release the single this summer.

Nesrin Cavadzade continues to attract attention on Instagram with bold photos. Social network users advise the actress to try herself in the modeling business

The series “Leke”, according to preliminary information, will air in April on Wednesday, becoming a competitor of such projects as Diriliş: Ertuğrul, Sen Anlat Karadeniz, Vurgun, Kuzgun and Jet Sosyete