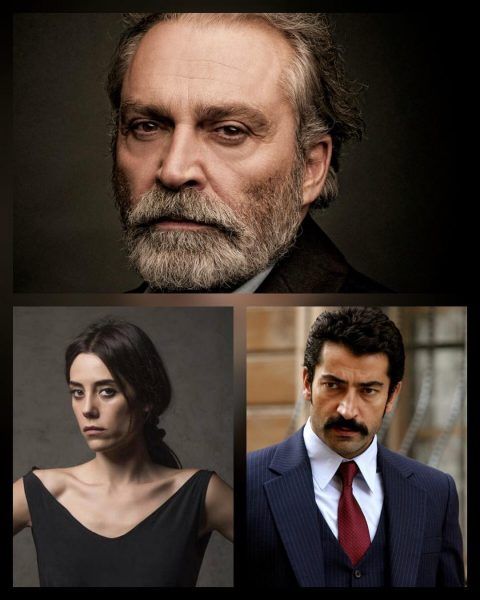 Renowned journalist Ranini today joked about the police series, with the “participation” of Kenan İmirzalıoğlu, Cansu Dere and Haluk Bilginer, noting “Netflix turns out to have bought the series “Şahsiyet”, they will do the second season”.

However, at the same time, she noted that for an actor like Kenan, failure in the box office of the film “Cingoz Recai” and the series Mehmed: The conqueror of the world is a very unpleasant surprise. If for an actor in the B-class is just a minor nuisance, then for Kenan – that’s a serious reason to think about a career. His next job is to be successful. And only Netflix can guarantee him this success. However, whether the actor wants to make major changes in terms of the acting (after all, TV series of Netflix are made according to the American recipe) is not yet clear.