New movie of Yusuf Cim will release soon in cinemas 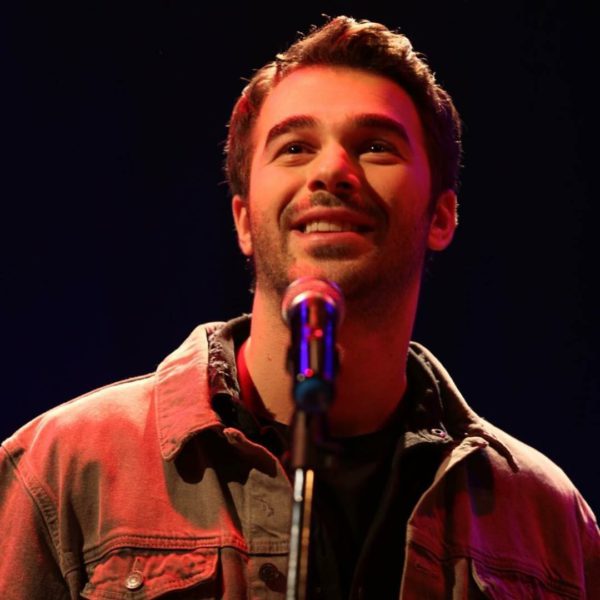 Yusuf Çim, known not only as an actor but also as a singer, decided to try his hand at once in two genres. On March 29, his new film “Sing Me a Love Song” will be released, in which he plays a young man who won first place in a music competition.  Yusuf not only played the main role in the film but also sang the songs that his hero performs. Also in the cast are Afsaneh Pakroo, Ali Burak Ceylan, Hazal Türesan, Aysen Inci, Azerbaijani singer Cinare Melekzadeh and Iranian actress Pejman Bazeghi.