The Gate / Kapi is the last film of Kadir Inanir 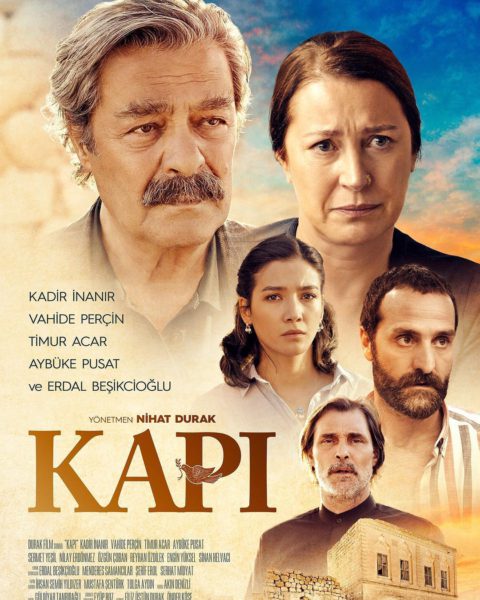 The film “The Gate” / Kapi will be released in Turkish cinemas on April 12. This will be the last work of the legend of Turkish cinema Kadir İnanır.  His partner in the movie is Vahide Perçin. The story is based on the fate of the Turkish family, that moved to Berlin 25 years ago. The unexpected news will force them to return to Mardin, where they will receive answers to questions that have remained secret for a long time.