Who will be Çağatay’s partner in the new The Protector seasons? 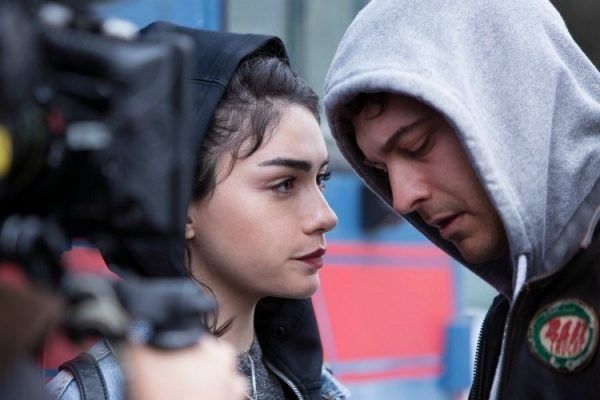 Çağatay Ulusoy’s partner in season 3 and 4 of the series The Protector became Hazar Ergüçlü who was working in season 1 and 2 of the project.  This time, apparently, Zeynep’s feelings will be mutual and, as is customary by tradition, the protector Hakan marries a devotee. And Leyla (Ayça Ayşin Turan) will become Immortal and die. Shooting the series will begin in May. The Netflix Internet platform and O3 Medya TV company plan to bring in the work of the former directorial staff – Umut Aral and Gönenç Uyanık. Alas, Can Evrenol, who made the first episodes of the series this time will not be a part of the show. Each season will consist of 10 episodes. Shooting 20 new episodes will last the whole summer.